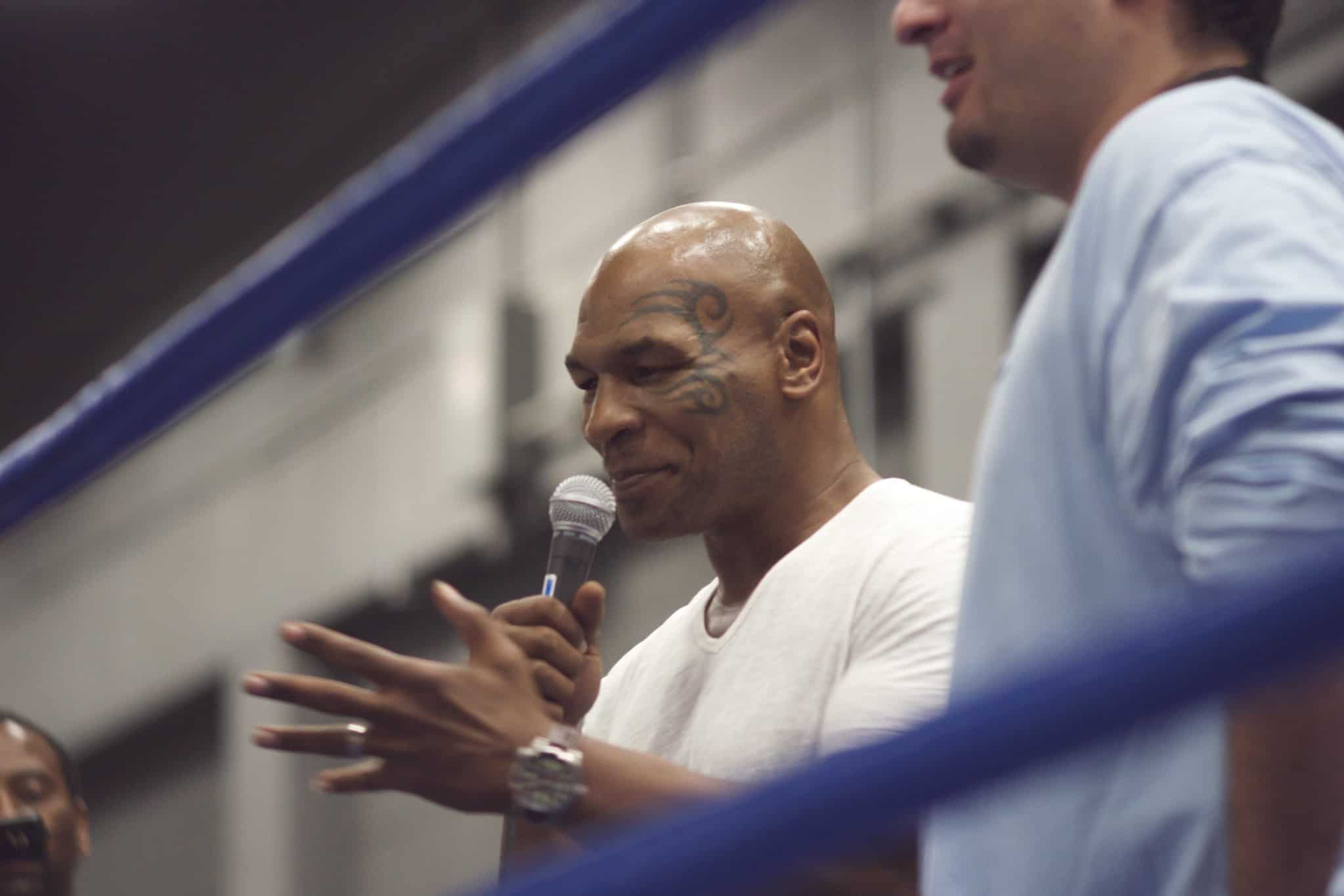 If anyone thought that 2020 can’t surprise us anymore, Mike Tyson has proved all of us wrong. He recently dropped an EDM song titled, not surprisingly, ‘Mike Tyson’, produced by the LA-based group Tiki Lau. Many artists unveiled self-titled music projects before, mainly because they wanted their work to represent themselves and what they stood for. With this track, Mike Tyson expressed himself quite clearly. To quote the heavyweight champion:

The flamboyant summer time video clip features the animated version of the 54-year-old boxer in gloves and a snorkel, the members of Tiki Lau as well as some beach essentials. To remind everyone how invincible he is, Tyson fights a giant shark, and sends an enormous Loch Ness Monster/Godzilla-like creature to infinity and beyond after a knockout. About the production, and whether they would work with another athlete, the indie electro duo said in an interview:

“Our multi-platinum Grammy-winning and legendary Tiki Lau team member Damon Elliott was in the studio with Mike Tyson and had him record the vocals then sent them over to us.They knew we were ready to deliver, and we did. You can’t help but get super pumped up when listening to this song. […] We would like to work with Formula One racing champion and legend Louis Hamilton, who also happens to be a ridiculously good singer.”

Mike Tyson will be the most hyped of all, since they confirmed that this EDM tune is going to be his walkout song during his exhibition fight against Roy Jones Jr on November 28. Until then, get in beast mood with the song.