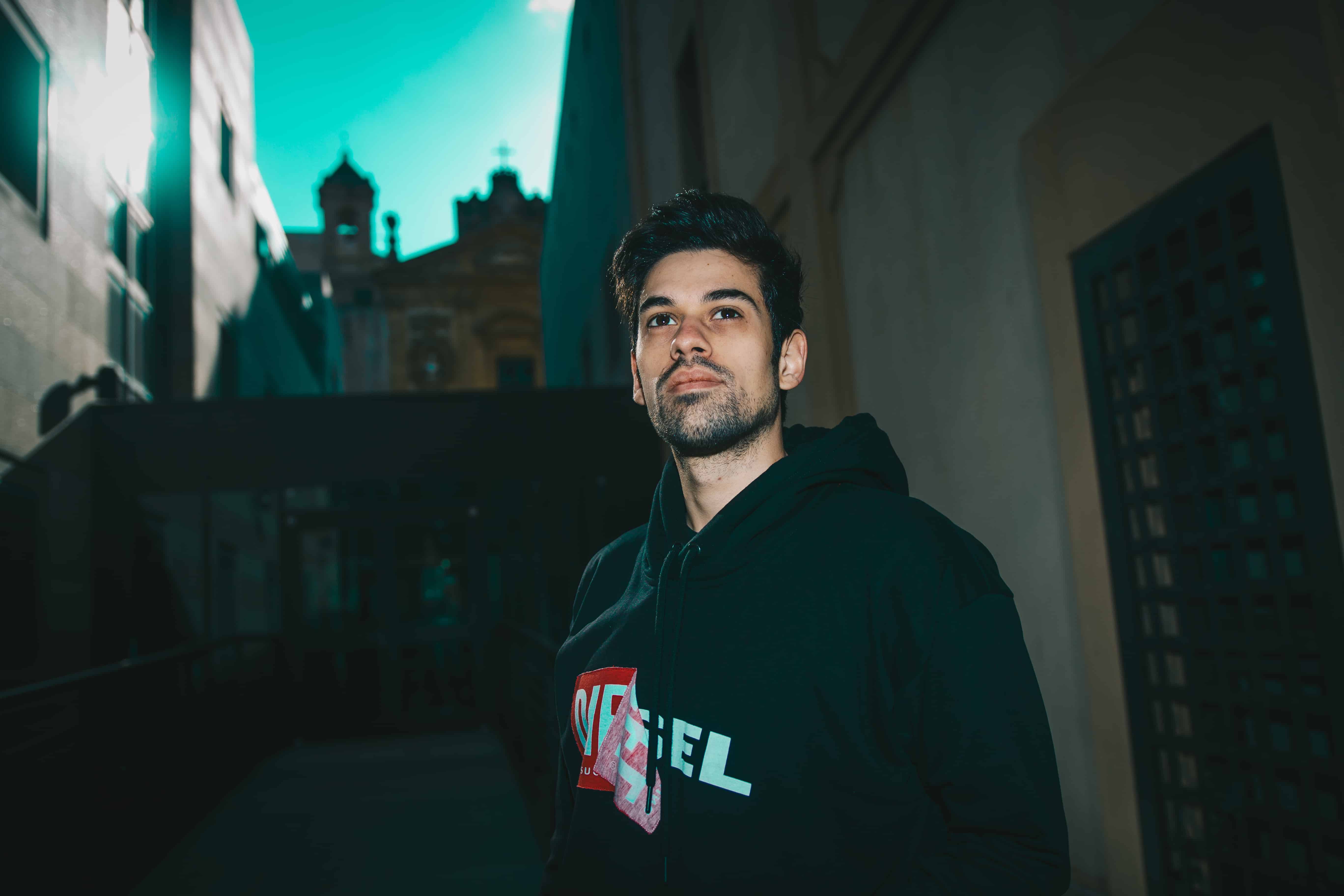 Emerging Italian bass house producer NOTO had a remarkable start to his career in the industry last year, when he amazed us with some jaw-dropping records and live shows. Having already released music on top-notch labels like STMPD RCRDS and Axtone, the artist is set to make his mark on Hardwell‘s imprint Revealed Recordings through his massive bass house collaboration with the renowned Dutch DJ and producer Marc Benjamin, titled ‘No Feelings’.

NOTO is an artist who has spent years refining his craft. His dedication to his passion has paid off with music that has earned the approval of elite names like Martin Garrix, Steve Angello, and Axwell. Marc Benjamin’s pair-up with NOTO has come about following his recent edit of NOTO’s ‘Like 2 Party’ single on Don Diablo’s Hexagon label. Together, they have laid down a record that demonstrates their individual artist identities whilst creating a track that will deliver immense power on the dancefloor, as well as in your headphones.

The rawness of ‘No Feelings’ is out there to experience from the beginning of the track, before taking off through a tsunami of beats and electro sounds. The track’s hard-hitting approach is absorbing, as it takes the listener on a rhythmical ride that they’ll never forget. Check it out below: