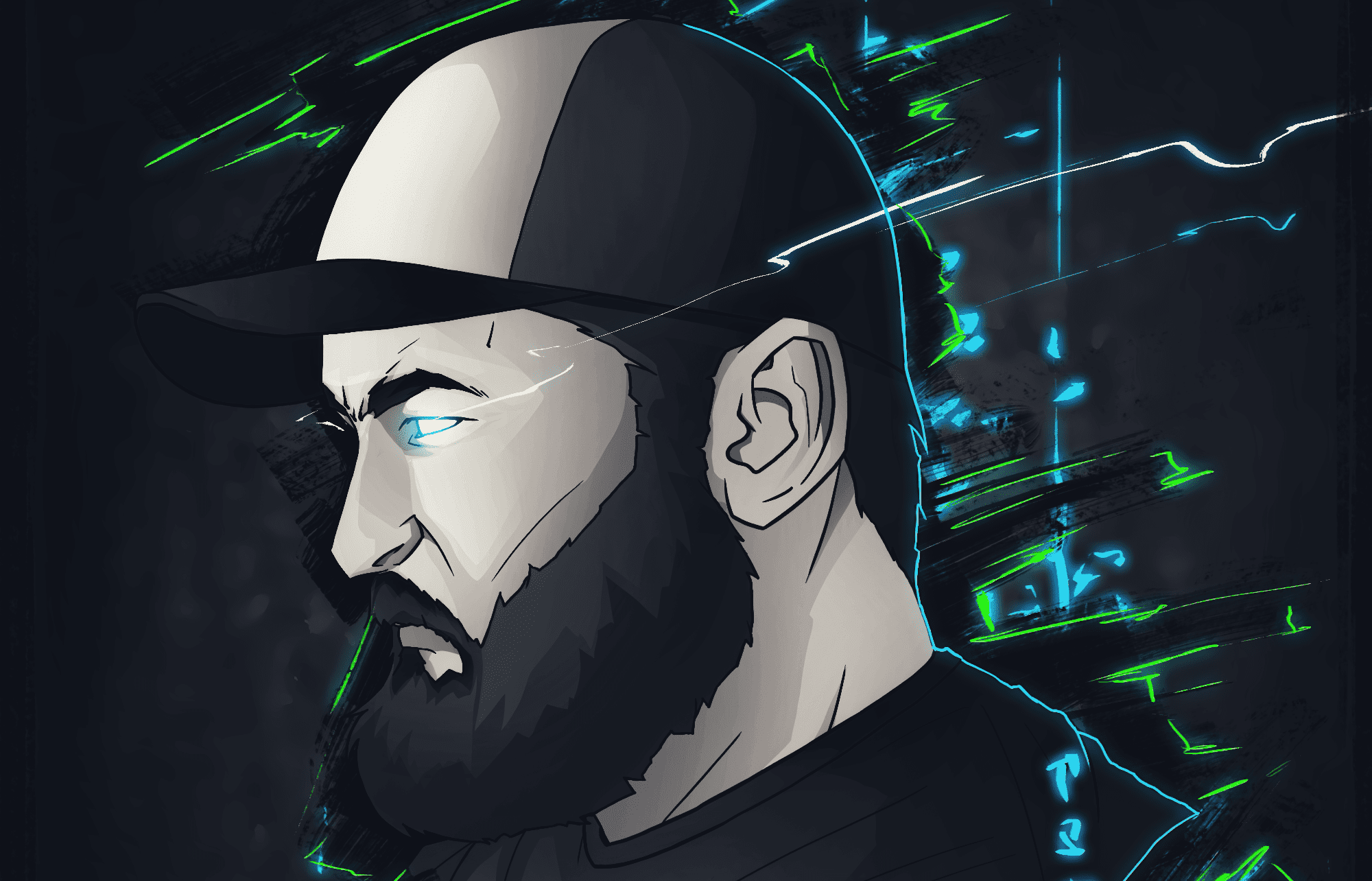 PsoGnar is one of the fastest-rising talents within the dubstep scene, and has earned the admiration of his fanbase through his unique vocal writing and performance style, setting him apart from the crowd. With a huge discography to his name, he has been behind many bass-heavy anthems that are perfectly suited to the festival environment. Now, his latest offering has just been unveiled.

‘Spirit Channeling‘ marks the latest in a long list of triumphs for PsoGnar, and to celebrate the release, he has also unveiled a unique yet compelling music video. The video depicts PsoGnar making contact with an alien, while also featuring an incredible laser show. The track effortlessly combines drumstep, riddim and brostep to create a hard-hitting bass-driven anthem that will no doubt prove popular with his global fanbase.

Having featured on Dion Timmer‘s album ‘Enter Achroma‘ earlier this year with stand-out track ‘The Sirens‘, PsoGnar continues to prove his worth as a songwriter and producer. Other highlights on his discography include ‘The Great Deception‘, and ‘Adrenaline‘. 2020 has been a monumental year for the producer, and has seen the release of ‘Mission Complete‘, ‘Sabotage‘, and ‘Trapped In A Simulation‘.