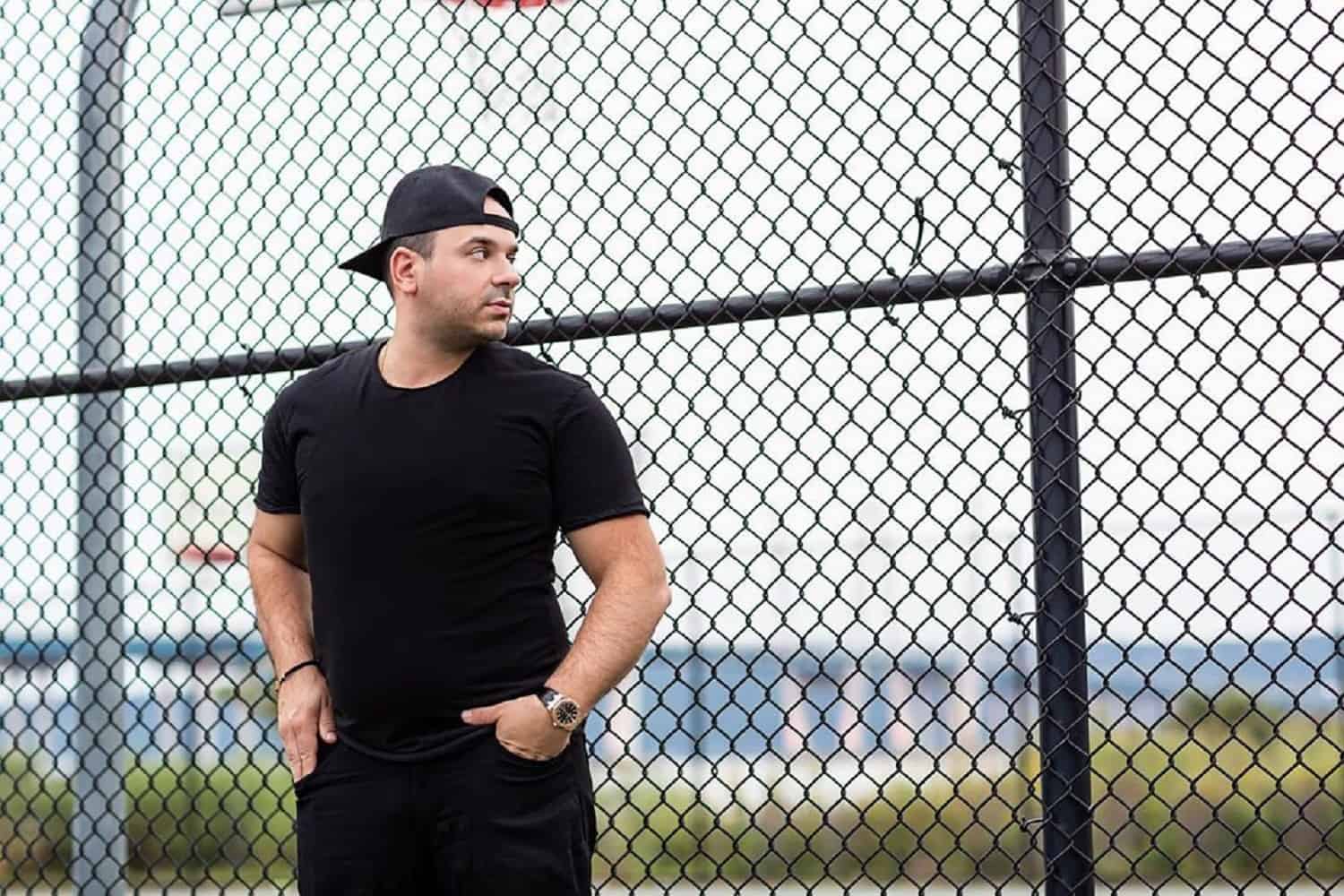 The emerging Italian American record producer and DJ Sonny Noto has had one hell of an impact on the electronic music industry in the past few years. Having released some quality records on labels like Flamingo Records, Sony, Zerothree, and Star Traxx, he has gained immense popularity through a range of different styles all rooted in electronics, club-focussed music. Expressing his love for the deep and melodic variations of house music, the artist has just dropped his latest radio single called “Forever” that marks a totally new direction and may well be the best, most affecting record of his career to date.

Sitting somewhere between deep, melodic house and indie-dance, Forever is an electronic anthem in the making. At once poignant and undeniably positive and upbeat, Forever glows with warm, shimmering chords, rich melodies, and a hook you’ll be singing for months to come. The credibility of this record has been boosted even more by the delightful music video that is set to make you extremely nostalgic by bringing back our memories of the times spent in the vast magnificence of nature.

Here’s what the artist had to say about this release –

“My aim with Forever was to create a song that people can relate to and that ultimately makes them feel good. In these unprecedented times I think it’s really important to make music that transports listeners away from all the negativity in the world, to somewhere else entirely.” Sonny Noto

Well, don’t just take his or our word for it, go check out Sonny Noto’s latest single below: