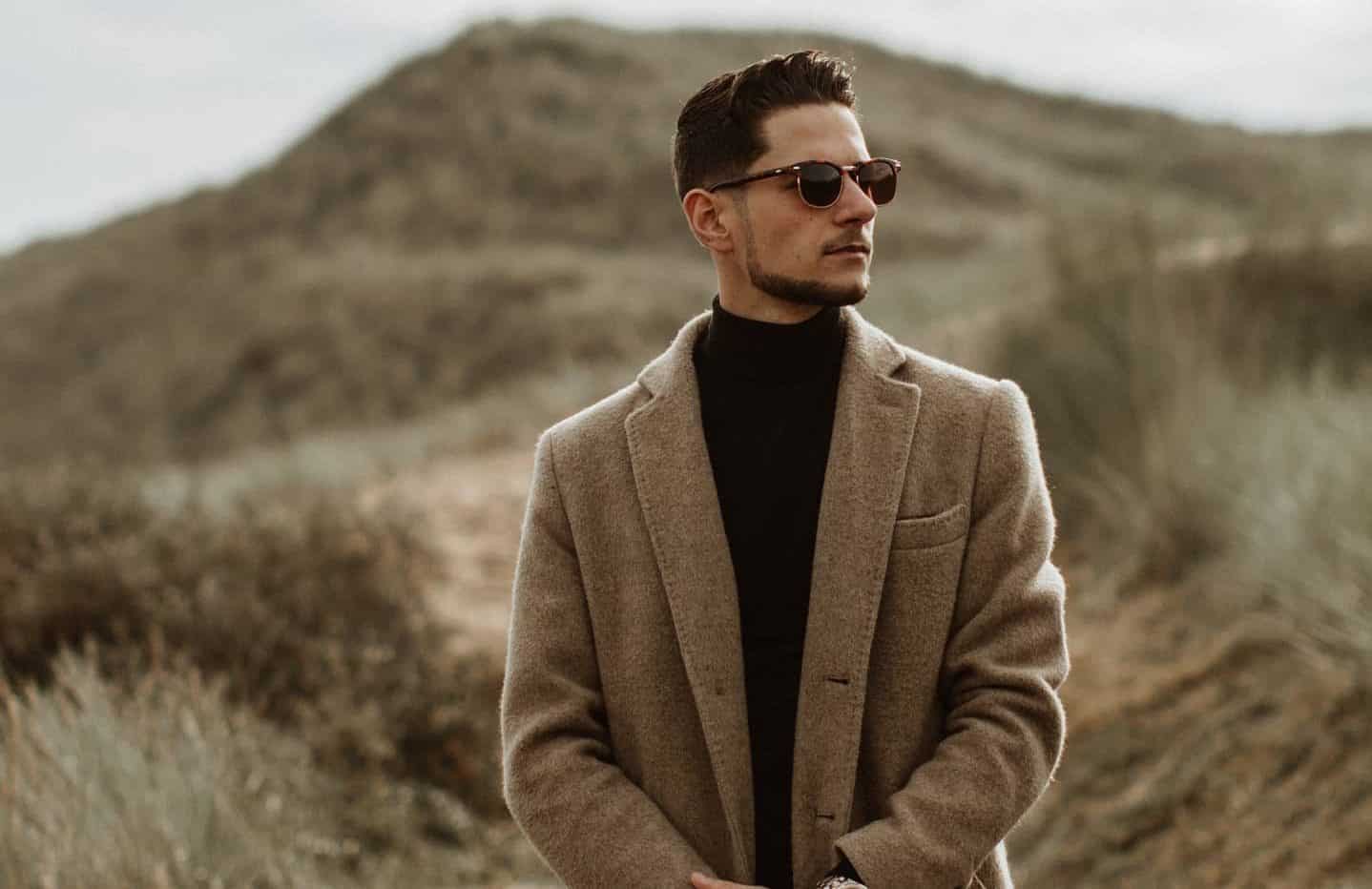 Since the young age of 13, talented artist Stephz developed an increasing love for EDM which eventually lead to a career in making music. He was specifically drawn to the energetic big room genre through his influences like Dimitri Vegas & Like Mike, W&W and many others, and through this he has shaped his own signature sound which has become known and loved within his fanbase who loyally follow him. After the release of his EP ‘Myth’, his name became more notable and its only up from here. Now, he shares his new track ‘Unity’.

‘Unity’ is first and foremost a whirlwind of absolute energy, but it also showcases his ability to be one of the biggest stars in the big room scene. Showing off his love for the genre through this track, anyone who listens to it can truly see how much work he puts into his productions, and especially in this track. Everything from the opening second to the buildup and eventually the hard-hitting drop is synonymous with sheer talent, and ‘Unity’ is bound to become one of the hottest big room tracks of the year.

Although Stephz mostly produces big room, he has learnt to experiment with multiple different sounds and feels, making him one of the freshest new versatile talents that demands to be taken seriously. Storming his way through the electronic scene, you can listen to the brand new track below to see what all the fuss is about, and don’t forget to check out his other works here.