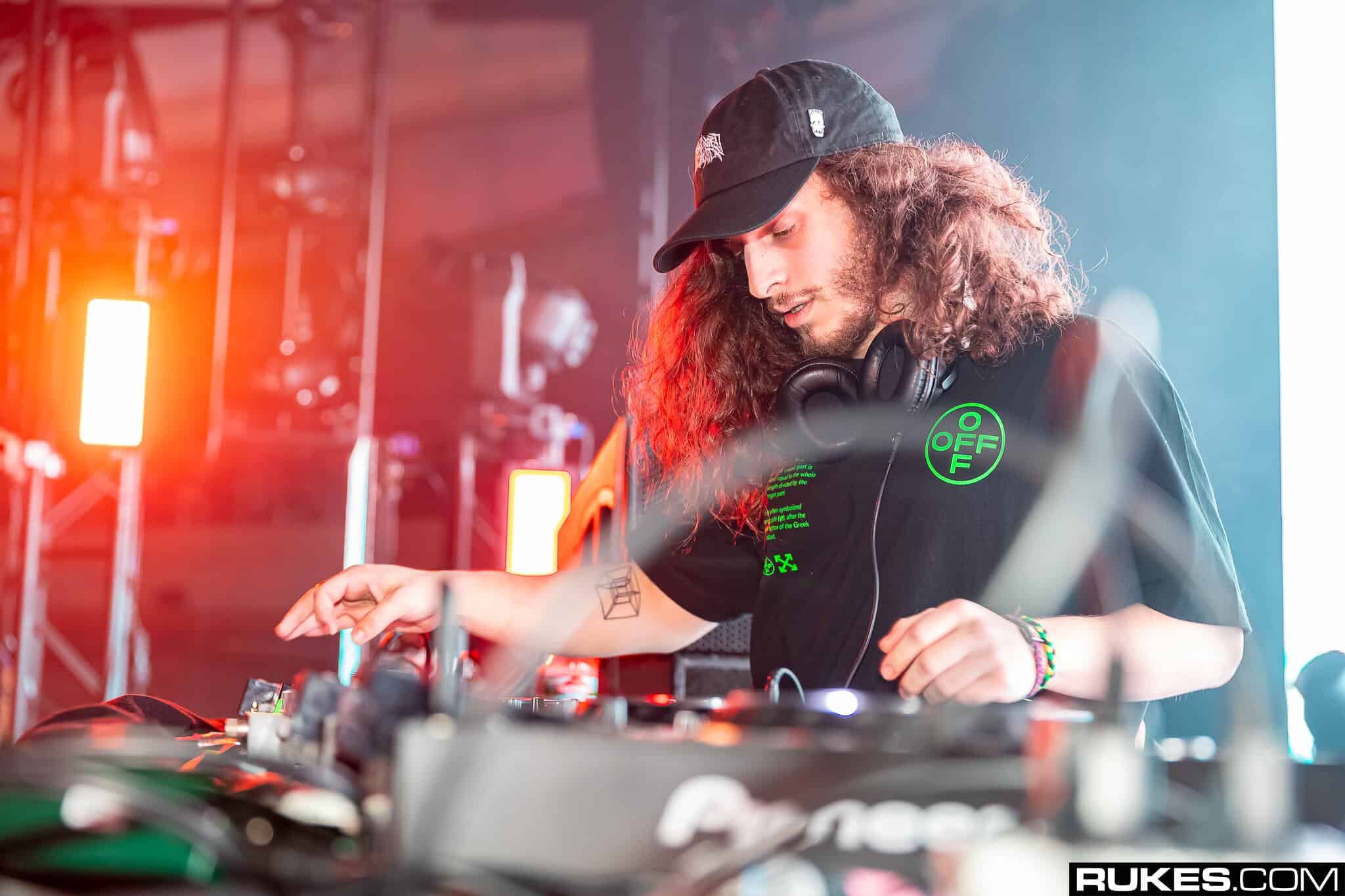 Easily satisfying all those in need of some bass in their lives, Subtronics has become known for his signature futuristic, yet destructive sound. Whether it is dubstep, riddim, or his iconic collaboration with GRiZ on “Griztronics,” this heavyweight producer is showing no signs of slowing down in 2020. After releasing his fifth edition of ‘Now That’s What I Call Riddim’ which clearly hit different in the best way possible, Subtronics experimental and forward-thinking production style is clearly one of a kind. Already loaded with more ammunition to take on this year, Subtronics has just released his seven-track ‘String Theory EP’ which features heavy collaborations from both Wooli and Kompany. From robotic drops to ground-breaking basslines, be prepared to be taken on a bass-fueled journey as you enter Subtronics world of innovative music.

Launching off with “Nitrous Mafia,” listeners are welcomed with eerie instrumentals and metal wrenching synths. As Subtronic’s dubstep influenced sound shines bright on this one, Subtronics pushes the pedal with a dose of high pitched frequencies and snarling vocal samples. Ready to enter a state of hypnosis? This producer has got you covered with “Clockwork” as a playful melody and snare switches bring listeners into the dimension of the unknown. Now, “Melt Ur Brain” with the one and only Wooli satisfies all those dubstep enthusiasts with unexpected twists and glitches of madness. Easily a crowd-pleaser, Kompany teamed up with Subtronics for “Wicked Witch” and let us tell you the rail is definitely going down once the festival season is intact. Closing off the EP, we are blessed with three individual tracks from Subtronics including the relentless “Broken Code,” sci-fi influenced “String Theory,” and downtempo hip-hop vibes with “Professor Chaos.”  Undeniably an impressive EP for all those craving something new,  Substronics shares:

“I’m so thrilled to finally share my ‘String Theory’ EP with everyone. It is a direct reflection of the wide range of emotions I have been experiencing through the pandemic. I wanted to encapsulate them in my music which resulted in a unique vibe that is my most honest form. Through this process, I stayed true to myself and the sounds that made me happiest, a huge priority of mine always.”

Listen to the full EP below and let us know what you think in the comments.