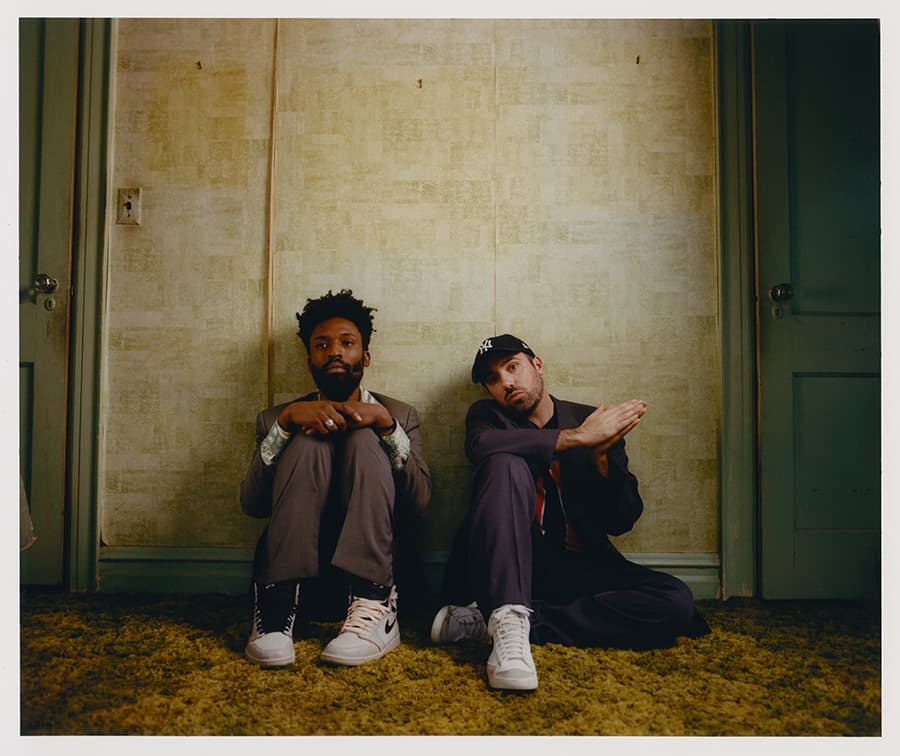 Good things are to be repeated and that is why The Knocks reunited with Foster The People. ‘All About You’ is the result of this magic reunion and the second single of The Knocks’ third full-length LP.

In 2018, The Knocks teamed up with Foster The People for the summer hit single ‘Ride or Die’. The track gained over 100 million streams and dominated the charts: #1 single on iTunes dance chart and spent over 22 weeks on Billboard’s dance chart. After this undoubted success, the dream team rejoin forces to release a brand-new single called ‘All About You’.

The news of this release was certainly very well received by fans of both bands, especially by Foster The People supporters. The American indie pop formation most recent album is 2017’s ‘Sacred Hearts Club’ that featured the beloved singles ‘Sit Next to Me’ and ‘Doing It for the Money’. How has this partnership resurfaced? The best things happen by chance, right? Frontman Marc Foster explains:

‘When I was in New York a few months ago, I popped over to say hi to The Knocks guys, as I hadn’t caught up with them in a while (…) We were hanging at their studio, playing various things for each other that we had been working on. One of those songs was a rough instrumental version of ‘All About You’. I put a bass line and a chord change on it, and was surprised when they sent me a fully realized song a few months later,” Foster explains. “I cut the vocals and added some textures at my LA studio and we finished the collaboration remotely. It’s a beautiful thing when a casual hang with friends produces a piece of art.”

‘All About You’ features the uplifting and joyful energy that typifies so well both acts. The single is an irresistible kaleidoscopic pop sound that radiates good energy. It is romantic chaos comforted by Marc Foster’s sweet vocals.

The Knocks have been dropping some quality work like ‘One Fine Day’ featuring Idris Elba and Tiggs Da Author, and ‘Bodies’ with MUNA.

While we wait for their upcoming album, let’s taste this beautiful new single.

Tags: All About You, Collaborations, Dance/electro pop, Electro Pop, Foster the People, New Single, The Knocks
1