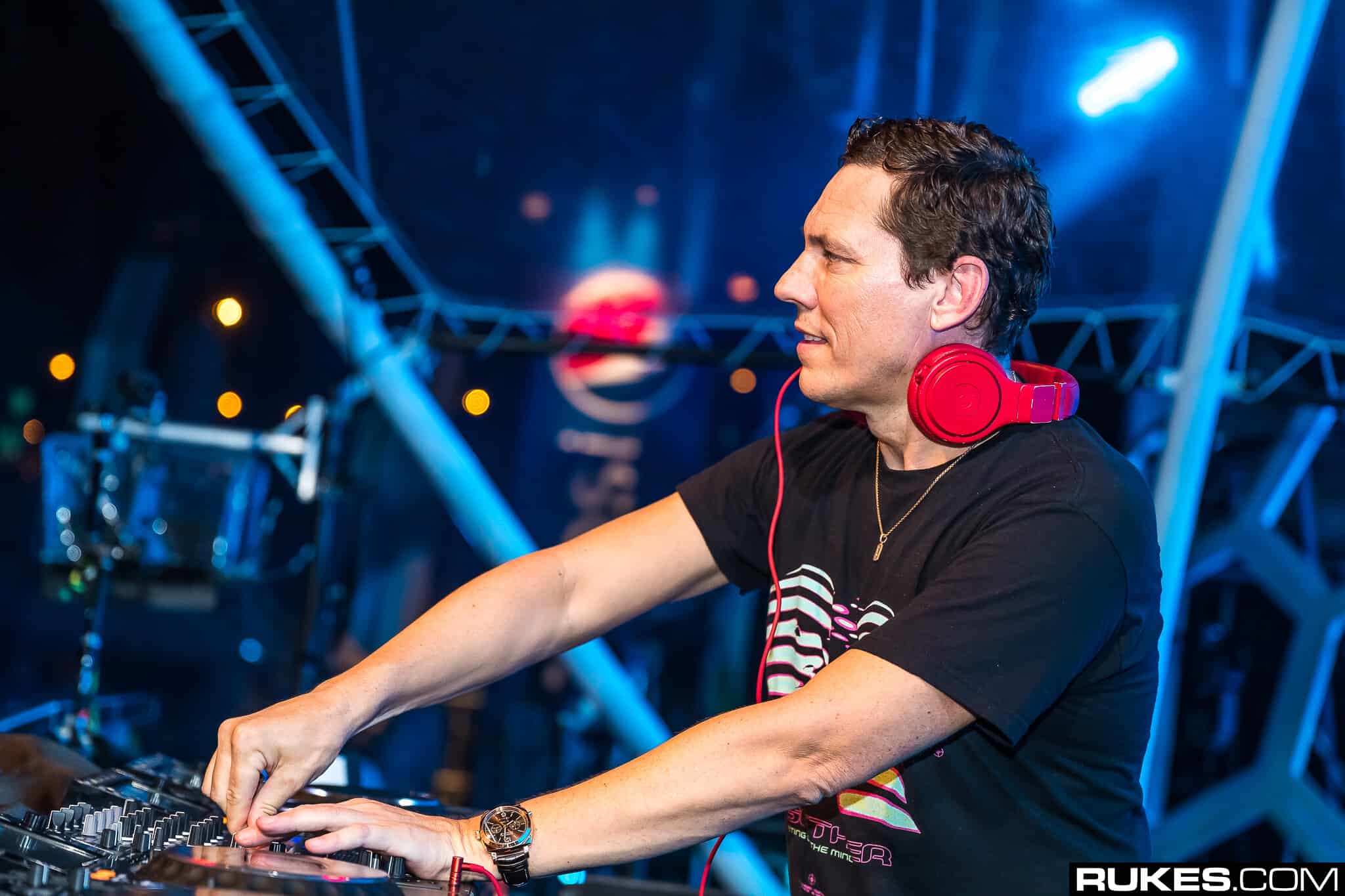 The star Dutch producer and DJ Tiësto has been the face of the electronic music industry for more than a couple of decades now. Having inspired a massive wave of producers through his music, the artist is undoubtedly one of the greatest of all time. So, getting to hear from him is always a pleasure not only for fellow artists but also for the dance music fans. He recently sat down with Zane Lowe on Apple Music to run through his ‘At Home With’ playlist and talk about his professional and personal life.

“Well, I just signed with a new record label and I signed to Warner now, so that’s a big difference. The team there really helps me to get good songs to work on. So yeah, we were working on a new album. It was just a different kind of beast, I feel like. I mean, I’m doing growth with my own label, Musical Freedom, but it’s a very underground kind of niche still. I mean, underground in my world.

Yeah, it’s definitely a different underground than you guys are used to, but compared to like what a Warner and Atlantic can do for me on a worldwide global level and to have like an organic top 10 hits worldwide, as Tiësto I need a label like that. I don’t think I can do that on Musical Freedom. I can upstream tracks from Musical Freedom to a major label, but to have a big successful hit nowadays in an organic way, because I’m not forcing myself to have a hit, but I want it to be something I can stand behind. And if it blows up, then it has to be with them, that’s how I see it.”

Tiësto on what makes a great DJ

“It’s basically you have this interaction with the crowd, and you just try to build a journey, right? And so you build a set. But I always wing it. I mean, I’m not like a preset kind of guy, so I play a couple of songs and then I see what sticks, and then I try to build on that, and try to control the crowds and bring them to a different mood, and bring them up and down. And then yeah, the mixing itself is pretty easy if you know, how to do it, but it’s just like the timing of your records. I think that makes a great DJ better than a regular DJ, is when you play those records, you know? And that’s where you get people… you bring those people through to the highest point on the floor. There’s a lot of great, talented DJs that know exactly how to do that… And that’s why they’re out there, real DJs, and they don’t just push the button, they know when to play the track exactly at that moment. That’s what makes it special, I think.”

When you’re among the top artists in the industry, it’s really important to keep your feet on the ground, and the motivation levels up all the time. Let’s hear what he had to say about the downside of success.

Tiësto on the downside of success

“It’s all of that. It’s time with your family, it’s time with your friends. You grow apart from everything. You live in your own bubble. Yeah, you make all this money and all this fame and you don’t realize the real world anymore and it can be very lonely. And relationships have suffered too. I suffered a lot on that part and then lost friends. Socially, a lot, yeah. That’s definitely, what’s the hardest part. You grow apart from your friends for a long time and you just don’t have the same connection anymore. It’s a lot of work to maintain that.

I must say, I lately have a lot better contact again with my old friends and family, because I have a lot more time to think about stuff. I definitely… That’s the one thing that’s mostly good for me about this whole COVID situation that I have more time to spend with family and friends and everything else.”

New #AtHomeWithAppleMusic coming up in 30 with the one and only @tiesto. Tap in @applemusic pic.twitter.com/1iKzBHOT3X