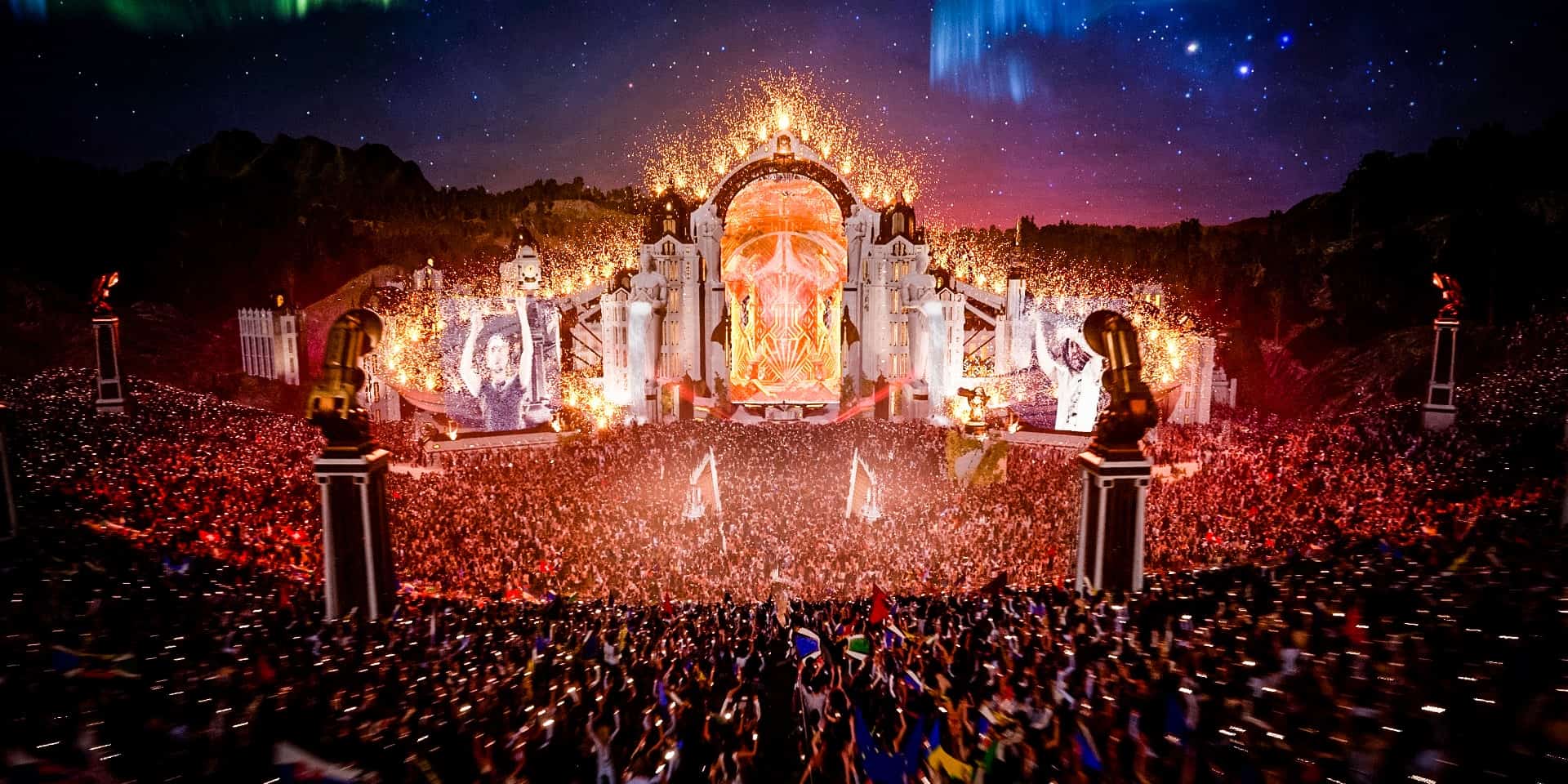 Tomorrowland to host another virtual show for NYE

After a revolutionary first virtual festival, Tomorrowland might be back hosting another special virtual event for New Year’s Eve. Just when we thought Tomorrowland Around The World would be a once in a lifetime event, the Belgians have denied this by hinting a special online show to close this crazy year off.

In fact, Tomorrowland was desperate for some good news after they were forced to cancel their b-side project Tomorrowland Winter due to Europe’s second coronavirus outbreak. However, there’s a good reason why the brand is so powerful and big, and that is mainly because of the attitude of the team. So instead of feeling impotence, giving up on this situation, sitting back and do nothing they decided to bring the virtual show concept back and start preparing what it’s going to most probably be the best NYE livestream event.

In a recent interview with Billboard, Tomorrowland co-founder Michiel Beers recognised that ‘We believe that digital will exist next to live. We also believe that we have to create moments that people really want to see [us] livestream in a special way, and really see it as a small event.”

Tomorrowland Around The World was a great success considering everything. Teaming up with the renowned video game software developer company Epic Games, Tomorrowland spent thousands of euros trying to put up not only a solid livestream event but also an innovative show, where we could clearly appreciate and note the Tomorrowland concept and spirit. With the help of several sponsors, Tomorrowland was able to book some of the very best acts in the dance music scene and at a very reduced price, the Belgians managed to sell 140,000 digital passes, 30,000 party packages and an extra 30,000 media pass, which allowed them to break even.

Recently, they also shared a small documentary showcasing how was it like to film this unique virtual reality event Tomorrowland Around The World. Watch it below:

Image Credit: Tomorrowland Around The World