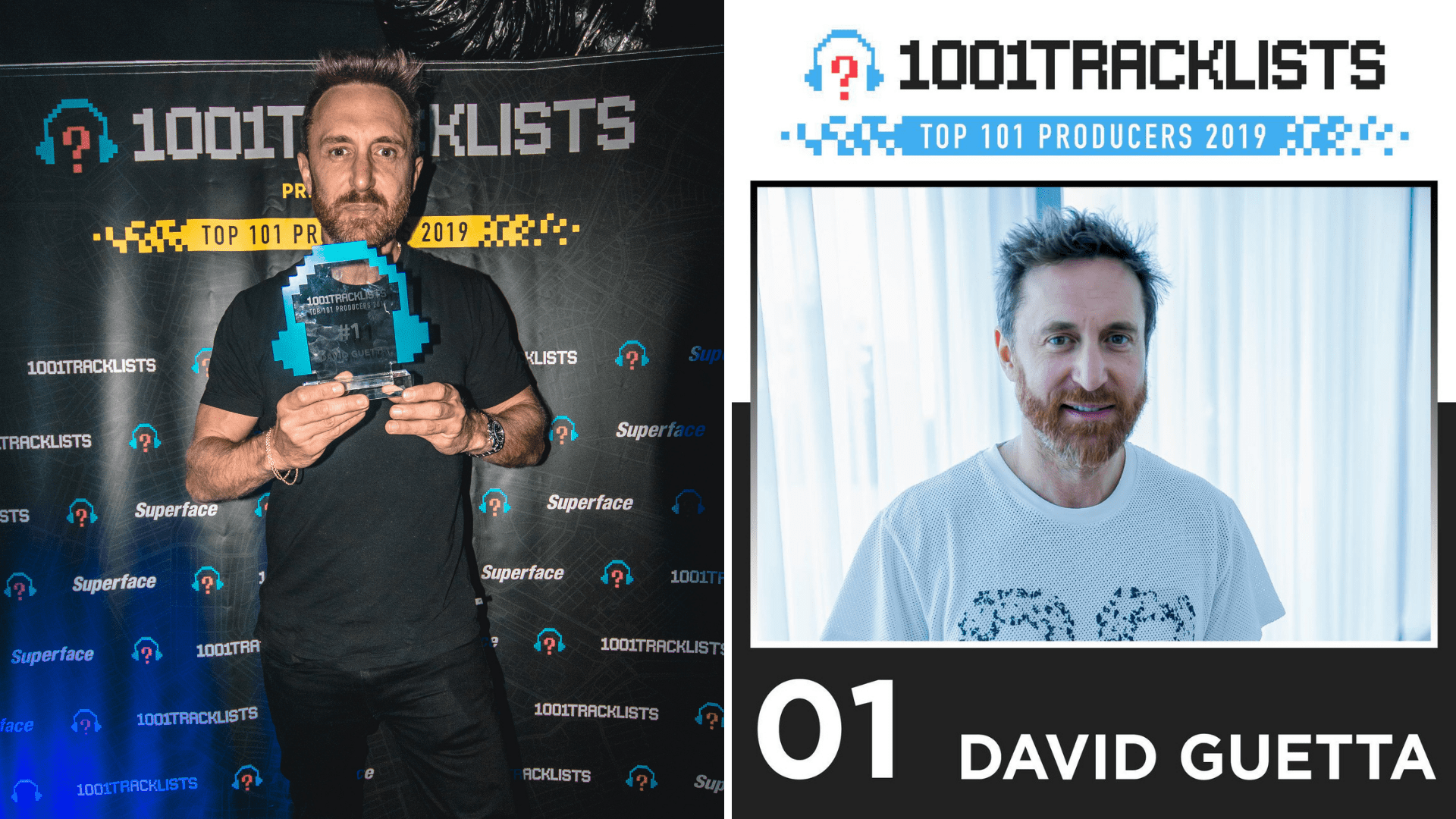 1001Tracklists just announced that this years edition of ‘Top 101 Producers‘ is going virtual and in a very unique way: on Minecraft! This event will be the first-ever music awards celebration taking place in the virtual environment of Minecraft, as well as one of the first in-game music festivals of its kind.

The ‘Top 101 Producers’ is known not only for being an alternative ranking to DJ Mag‘s famous Top 100 but also for the way they get the results. Its first ranking was released in 2016 and has ever since motivated a lot of gossip for its objective character. There are no nominations, no votes, no personal opinions, just our good friend: hard analytics. But how does it work? The 1001Tracklists system is all about data collection and analysis. The results generated reveal the producers that earned the most DJ support over the last 12 months. Any track released in the last two years can qualify and points are awarded as plays in DJ sets, live performances, radio shows, mixes, and podcasts.

Amazing, yes? Now imagine a surreal digital scene. Last year’s celebration took place during Amsterdam Dance Event (ADE) and included the performance of 19 artists. This year, as unbelievable as it may seem, it won’t be much different. To honour ADE, the awards ceremony for the most-supported producers of the year will take place in the virtual world of Minecraft, in a replica of Amsterdam. On a 1:1 scale, it will include the city’s most iconic landmarks such as the A’DAM Tower, International Theatre Amsterdam, Leidseplein Square, Rijksmuseum, Amsterdam Centraal Station, and several canals. All this is possible thanks to the mastery of Genesis, which is gaining a name in the digital conversion of festivals.

THX, a leader in gaming technology, is the exclusive audio sponsor. Minecraft players and music fans will be able to watch DJ sets with the company’s special signature audio technology.

During the 2019 edition, we saw David Guetta crowned as #1. Tiësto, Skrillex, Axwell, and Don Diablo followed in this order to form the top five. Who are this year’s most-supported producers? Nothing like following the 1001Tracklists page for some speculation. The 2020 list will be released on the 28 of this month. Stay tuned!

The award ceremony, the first on Minecraft, will take place on October 30 and will showcase two stages and 50+ artists, with 10 hours of non-stop music. David Guetta, MORTEN, Nicky Romero, Nora En Pure, RayRay, and Vintage Culture are some of the headliners.

Know how to be part of this innovative event here and check the official announcement video below.

❗❗ The Top 101 Producers Are Back ❗❗Join us Wednesday, October 28th for the rankings release 🥇