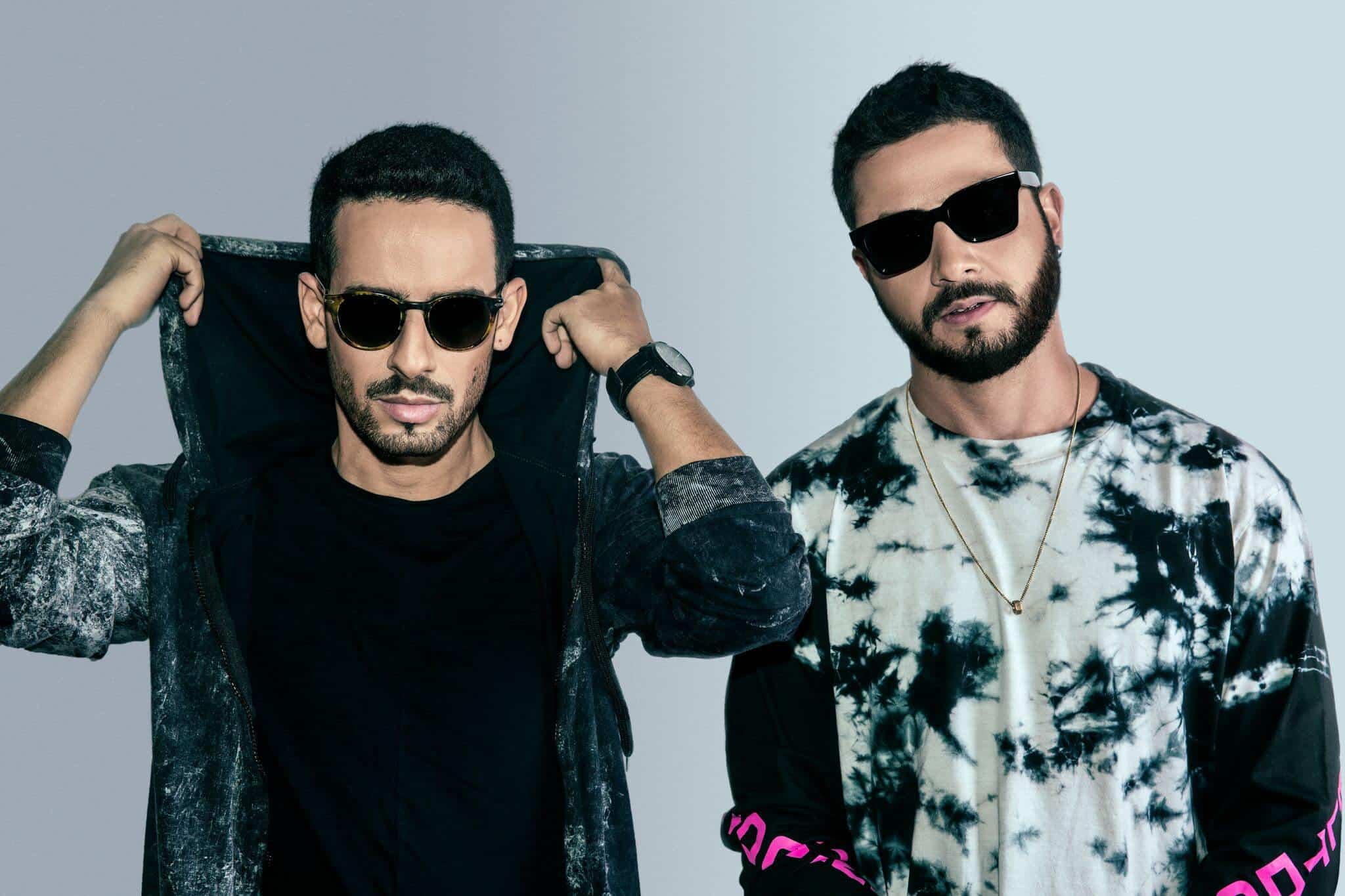 TripL deliver catchy future house record with ‘Get On Down’ on Hardwell’s Revealed: Listen

The power-duo known as TripL has become internationally recognized as some of the most innovative and genre-defying producers in the Tel-Aviv music scene. From performing regularly at Tomorrowland Unite to even providing a future house treatment to Rick Astley’s “Never Gonna Give You Up,” (which garnered one million streams so far) these producers have been making their own waves in the music industry by consistently showcasing their forward-thinking, yet eclectic production style. Having won the MTV EMA and holding releases across labels such as Hexagon, Revealed and Armada, TripL is about to “Get On Down” with a new funky and irresistibly groovy single.

Flowing directly into various sonic elements intertwined with morphed vocals which only begin to get more twisted over time, an intensified build-up takes over the single. Suddenly, you are welcome into TripL’s world of wonky twists and unexpected basslines. Initiating an energetic groove with several frequencies, the dancefloor is about to go off with this one. With a futuristic inspired feel to the single alongside alarming instrumentals which chime in and out of the single, it is safe to say TripL have satisfied all those craving a fresh new house single to update their playlists with. So far, the track has gained 8th place in the “Top Newcomer 1001tracklists” chart and has seen an unusual – yet deserved – rise of streams on Spotify with 350,000 streams in just six days.

Listen to the eclectic single below and let us know what you think in the comments.