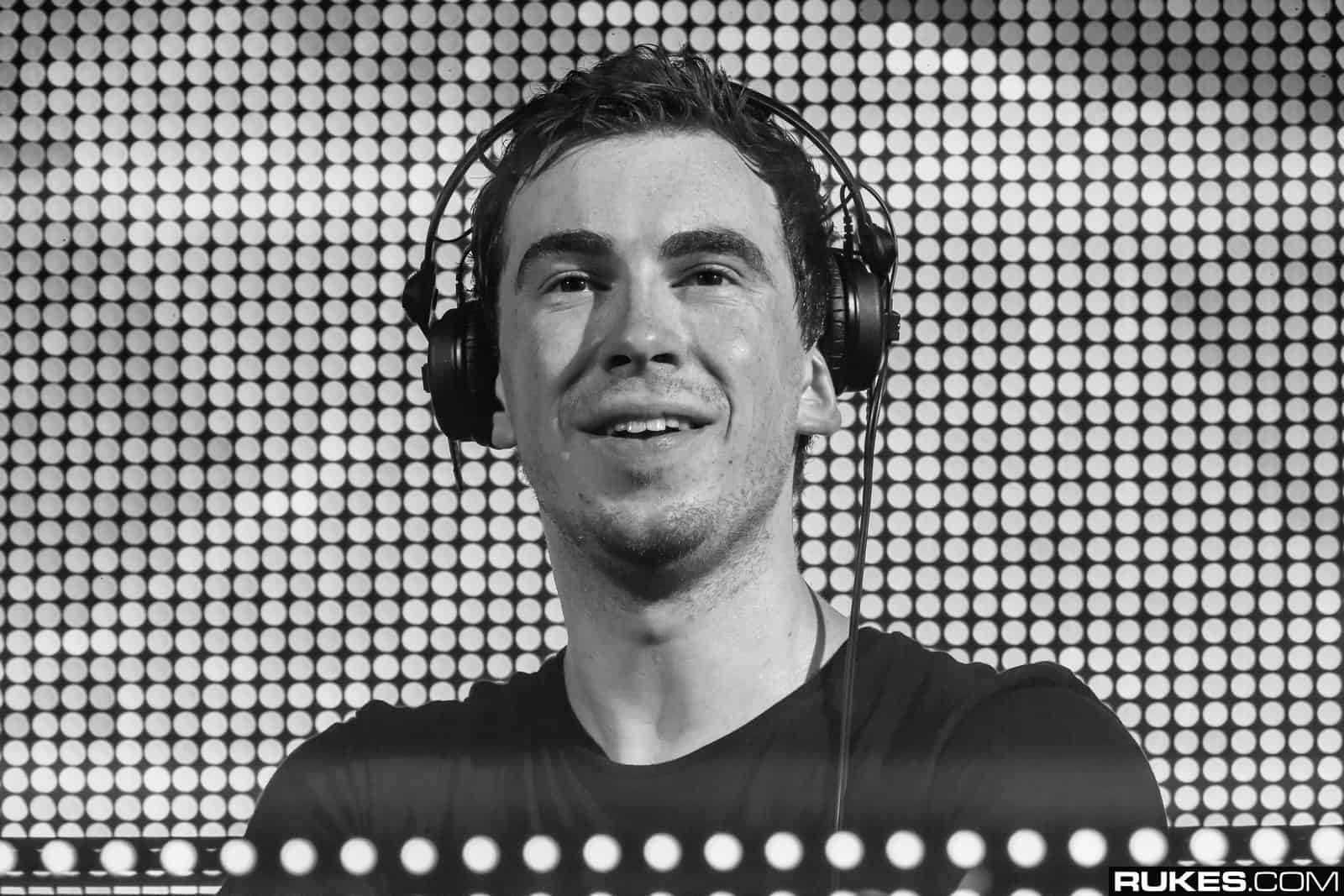 What made big room so popular and where is it today?

Picture this: It’s 2012, and you are at the mainstage of your favourite festival while Hardwell or Afrojack is playing. What songs can you picture them playing? Most likely, a big room track that has the crowd jumping. It is that distinctive mainstage genre with the major buildups and the kick-heavy drops that drove every festival crowd crazy. Big room has been at the forefront of electronic music subgenres ever since the term “EDM” was coined. Peaking from 2011 to 2016, the genre transformed the industry and festivals. Through the years, the artists who built up the genre have made space for the younger artists to shine through.

Many would argue that big room as a genre is not as prominent as it was in the “golden era” of electronic dance music. However, you first have to analyze what made it popular in the first place. Big room became famous just as dance music was on the rise around the world. From 2011-2015, festivals such as Tomorrowland, Ultra Music Festival, and Electric Daisy Carnival were in demand more than ever. DJs and music producers became more marketable than ever, as they delivered a new and unheard sound, at least for the younger generation. While many of the older millennials and even some baby boomers who are electronic music lovers grew with the sound of house, trance, and disco, most young millennials and Generation Z individuals grew up with big room, progressive house, and trap.

Song structure and production take on a prominent role in why big room became so widespread at festival mainstages. The most significant big room tracks contained infectious and beyond captivating melodies paired with atmospheric build-ups and culminated with energy-filled drops. Undoubtedly, as a listener, you have to take into consideration the “live factor”. Listening to big room on cheap headphones versus a major scale speaker system at a festival will transform any song.