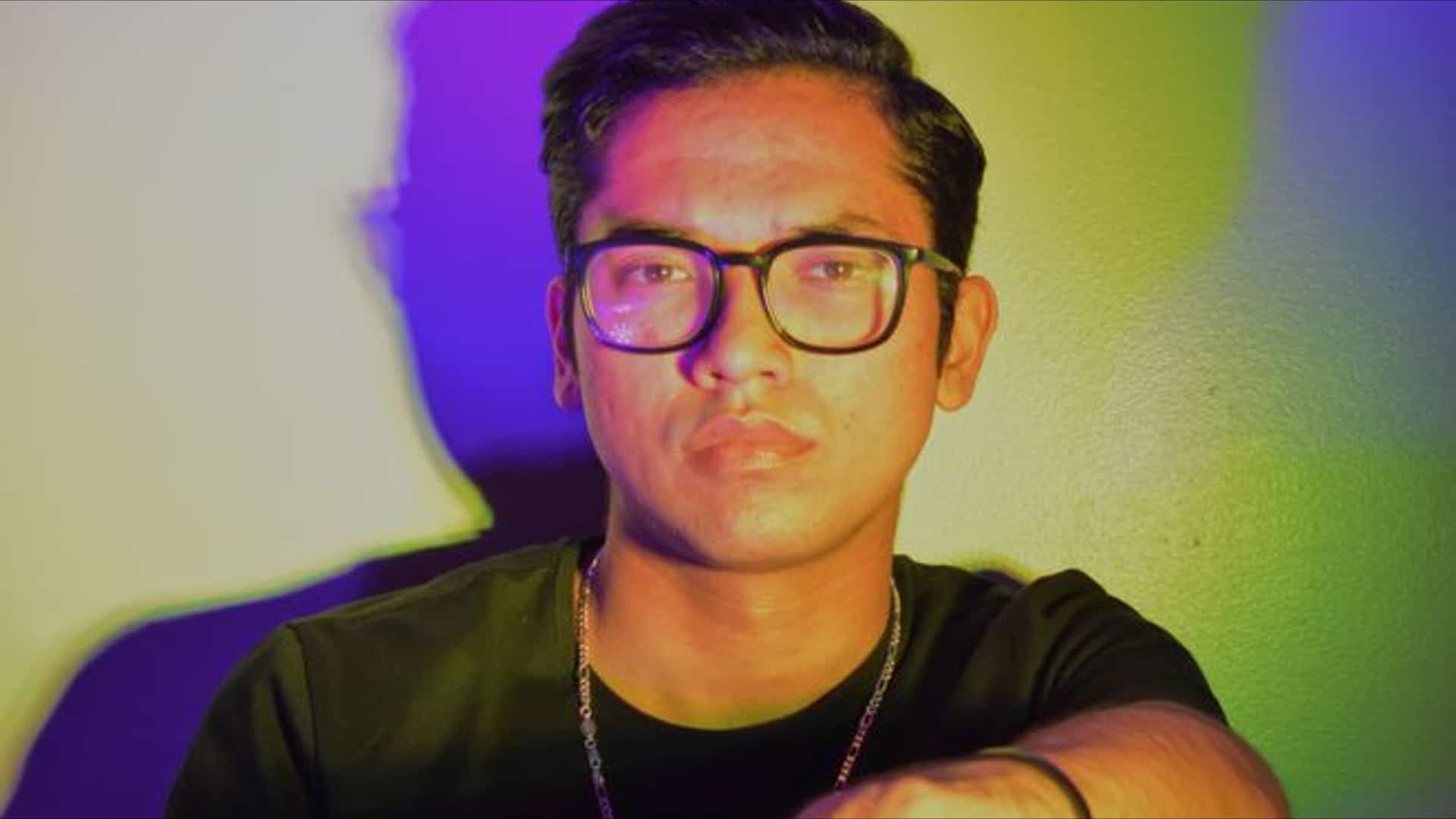 2020 has been quite eventful regardless of the social distancing measures and on and off lockdown periods implemented around the world due to COVID-19. Required to be at home meant that DJs and producers had more time to cook something in their studios, being well-known legends or upcoming producers. We have already posted some of these new talents worth to keep an eye on this year, and that list is expanding now with the new release of upcoming producer Balo, titled ‘Still The Same‘ featuring Wit Blu on the vocals.

The 21-year-old Mexican/American producer, Oswaldo Perez teamed up with LA pop artist Wit Blu to create this catchy combination of futuristic electronic sound and smooth pop lyrics. Balo started the production during quarantine for a remix contest by Martin Garrix’s record label STMPD RCRDS. His remix didn’t win but it didn’t prevent Balo from bringing this song to perfection. Written by Wit Blu, ‘Still The Same‘ tells a story quite easy to relate to: having a close relationship with someone, then splitting up and having the memories you made together leaving their marks forever. After listening to Wit Blu’s soothing, emotional voice during the built-up, the different types of futuristic chords on the drop come unexpected which gives the very essence of the song, sinking ‘Still The Same‘ deep into our memories.

This track is Balo’s sixth release dropping on streaming platforms. His first single, ‘La Cruede’ was released in 2019, which was followed by his debut EP titled ‘Late Night Drive‘ and his last single ‘White Lies’. Besides making music, he is launching a beat store called ‘BeatsByBalo‘ through which he will sell exclusive beats in the form of auctions on eBay for singers and rappers. The beats are from various genres like “Hip hop, pop, indie & whatever comes to vibe“. The reason behind the launch of the beat store was to give upcoming artists quality music productions for their next singles and to build a community while stimulating the industry hit by the Coronavirus pandemic.

After this brand new release, it is not a question that Balo has a promising future ahead of him and he is definitely worth to watch. If you want to show your support, listen to Balo’s other works and stream ‘Still The Same’ here.