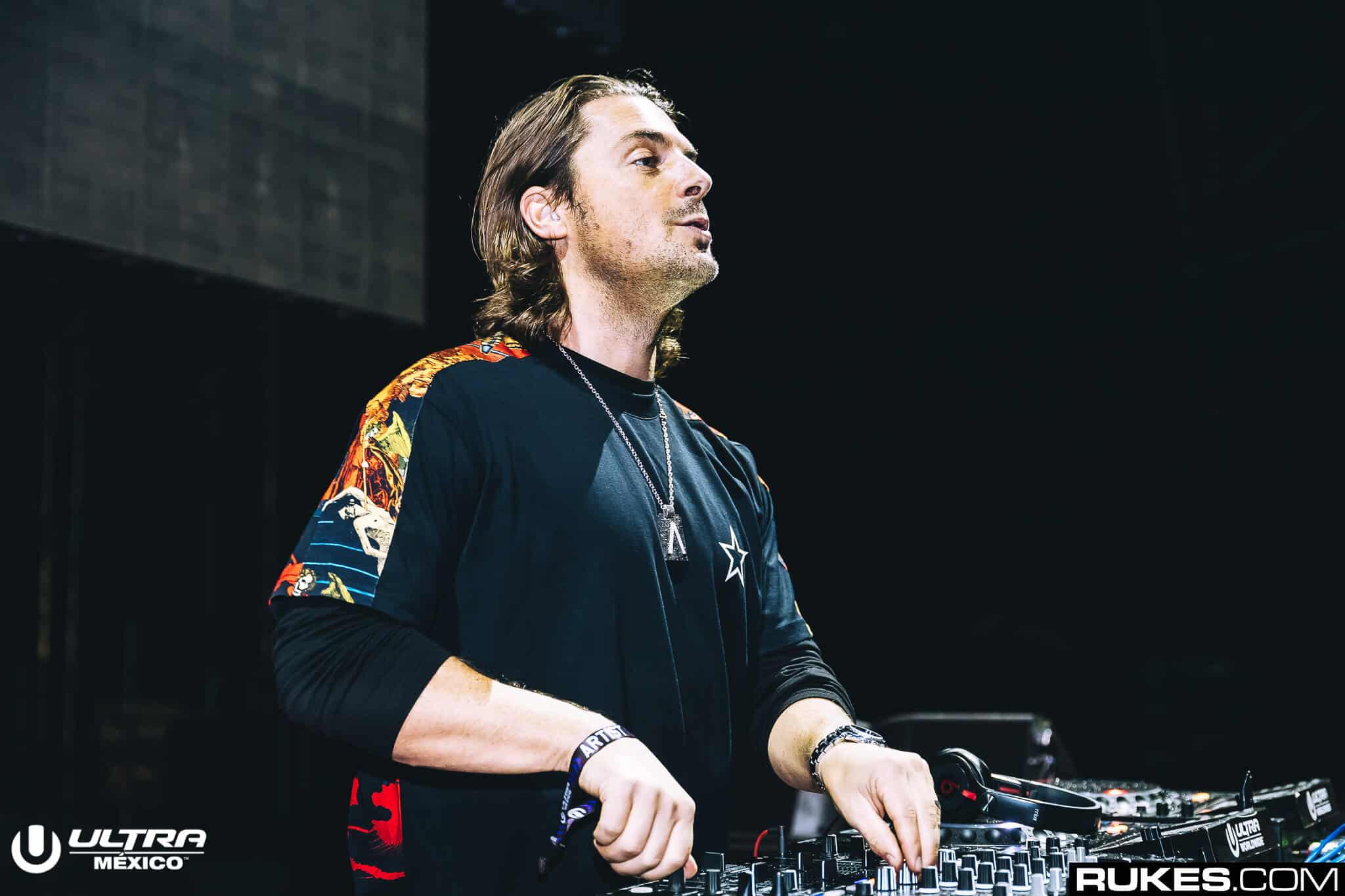 It is undeniable that the early 2010s was known as the progressive house era. The legendary triumvirate of Sebastian Ingrosso, Steve Angello and Axwell produced massive hits together and as individual artists as well, alongside with Dubvision, Otto Knows, Vicetone or Matisse & Sadko, just to name a few. One of the most iconic tunes of electronic dance music, ‘Resurrection‘, produced by French DJ and producer Michael Calfan, was recut by Axwell in 2011, celebrating its 9-year anniversary this year.

The recut debuted on BBC Radio 1 as part of the Swedish House Mafia takeover on Pete Tong‘s Friday Night show and it conquered festival stages and dance floors all over the world with more than 20 million streams on Spotify and almost 4 million views on Youtube. The iconic synth chords and the pulsing melody of  ‘Resurrection’ builds up and maintains the euphoric atmosphere that characterized the early 2010’s sound. It was released via Axwell’s imprint Axtone Records that gave platform for several other hits such as ‘In My Mind‘ by Ivan Gough & Feenixpawl Ft. Georgi Kay, Axwell’s ‘WatchThe Sunrise‘, or ‘Starlight (Could You Be Mine)‘ by Don Diablo & Matt Nash.

Michael Calfan is well known for his high quality energetic sound  and ecstatic melodies. The French house king was discovered in 2008 by the legendary Bob Sinclair, and since then, he paved his way to become a successful house producer, releasing some of his biggest tunes Prelude‘ in 2014 and ‘Treasured Soul‘ in 2015 an ‘Last Call’, all via Spinnin’ Records.

Over the last 9 years, the Swedish crown jewel of electronic music, Axwell continues to be on top of the charts with the biggest anthems of Swedish House Mafia and Axwell Λ Ingrosso, receiving Grammy Awards nominations, and launching Axtone Academy in 2019 to help aspiring producers, working together with the label’s veterans. The greatest news for 2020 arrived on Axtone Records’s Twitter, revealing that a brand new Axwell cut is on its way and will be released in 2020.

Until then, take a trip down on memory lane with his recut of ‘Resurrection‘ by Michael Calfan.