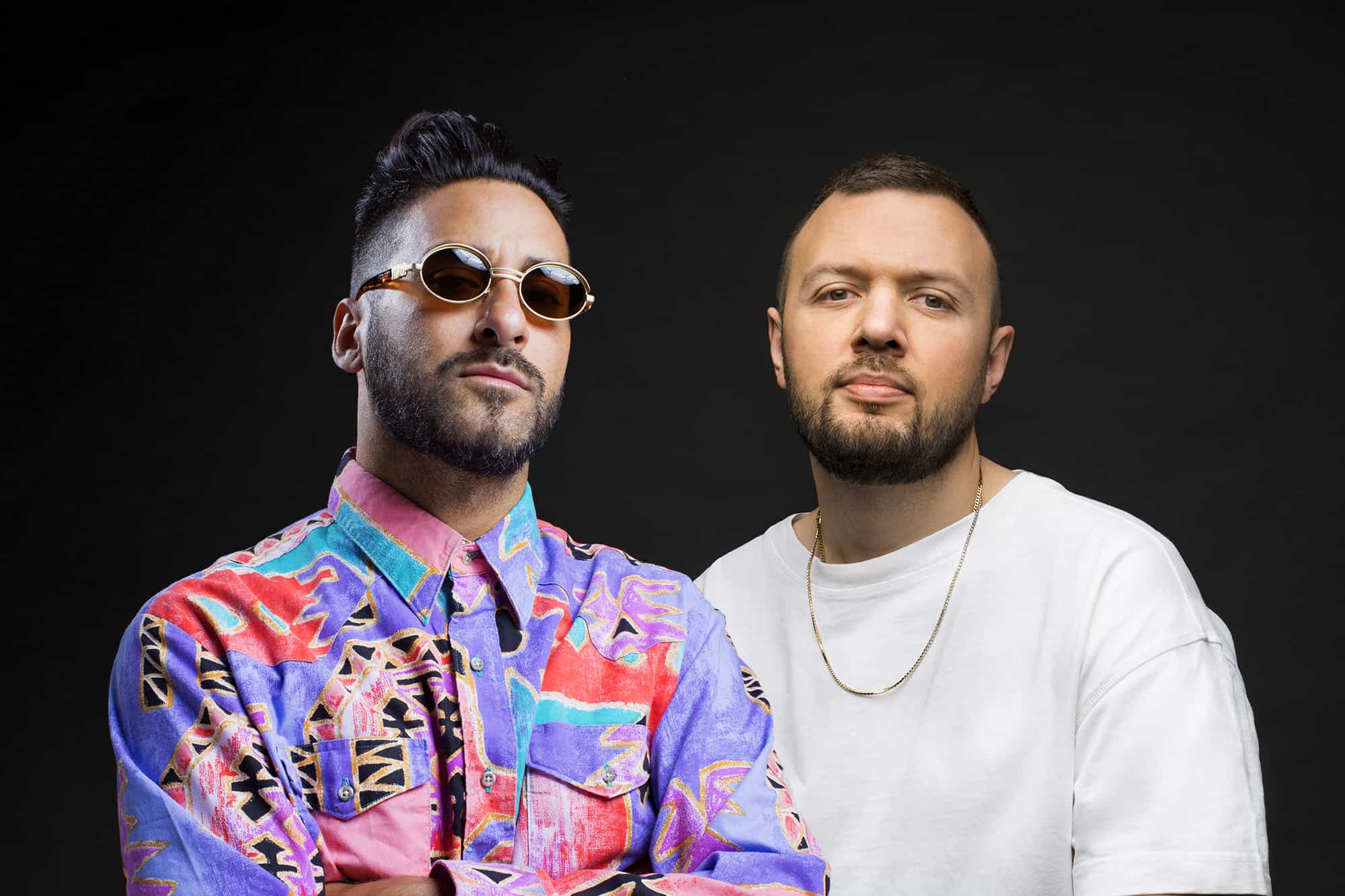 At this point, the names of Armand van Helden and Chris Lake require no introduction, but ultimately, they deserve one anyway…. A true disco-house legend of co-founder of ‘Duck Sauce’ alongside A-Trak, Armand van Helden is the genius behind monster anthems such as ‘My My My’, ‘You Don’t Know Me’, ‘Wings’ and Dizzee Rascal collaboration ‘Bonkers‘. Chris Lake, on the other hand, is the Black Book Records founder who has verged away from his progressive early-career anthems, performing alongside the likes of deadmau5, and has veered towards a darker, bass-packed route, ‘Turn Off The Lights’, ‘I Want You’, and Green Velvet collaboration ‘Deceiver’.

Now, the GRAMMY-nominated Lake, British-born but Los Angeles-based, has teamed up with fellow GRAMMY-nominee Van Helden following a chance meeting at a Miami pool party. With the pair dropping their 4-track ‘The Answer’ EP on 11th December, their first single from the release is now here, with Arthur Baker and Victor Simonelli adding vocals to the production.

“A month later, he hit me up and floated the idea of working together. I suggested I go work with him in Miami to get some intensive days in together. The vibes were flying after we sat down on the first morning, chugging coffee, and visualising what could be made. It was a seriously epic few days, honestly. Of course, this was a huge honour for me too as Armand’s production is so, so good. I learned a lot from him.”

“The title track came together so quickly,” added Van Helden.

“We just followed the energy in the room. All I’m really looking for is to get people on the dance-floor, and by the time they finish they realise, ‘Oh, God, my feet really hurt.’ I want them to dance and let go and feel good.”