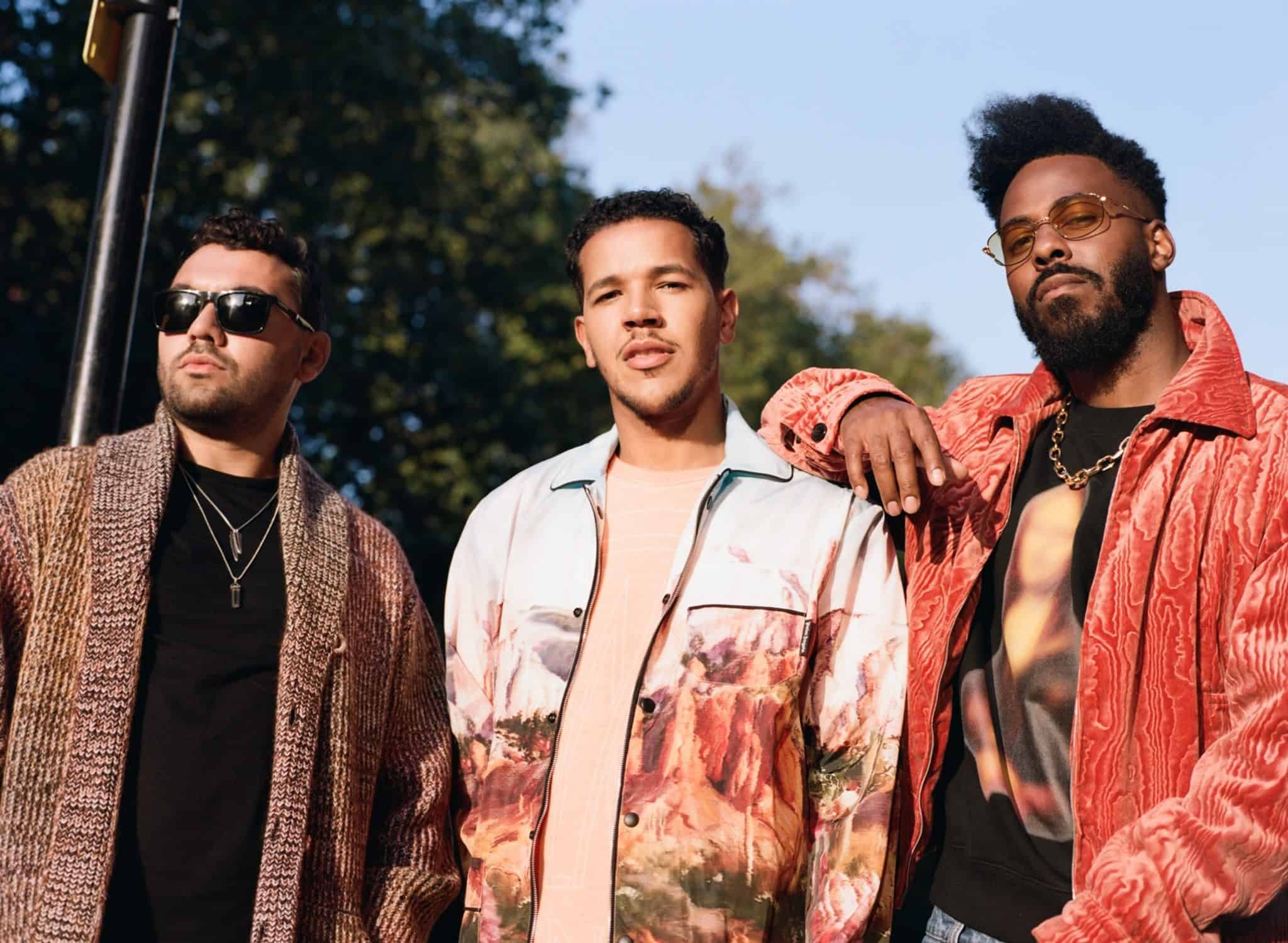 CINTHIE drops remix of Disciples’ ‘I Got You’: Listen

Berlin-based DJ and producer CINTHIE has remixed the latest Disciples single ‘I Got You’, out 20th November. A glistening, stripped-back rework, the CINTHIE remix of ‘I Got You’ accentuates the euphoric piano chords of the original, pairing them with light, airy pads to help create a classic 90s house vibe. Disciples’ debut release on the iconic Ministry of Sound, ‘I Got You’ marked the beginning of a fresh chapter in the story of Disciples. One of Europe’s most respected purveyors of all things house music, CINTHIE has released music on the likes of Aus Music, Key Vinyl and her own 803 Crystal Grooves label, also performing across the globe at world-renowned clubs such as Watergate, Claire Amsterdam and Sub Club.

UK dance music behemoths Disciples have amassed over 1 billion combined streams and 2 billion YouTube views across their catalogue of music. With a plethora of infectious records under their belt, the trio have garnered consistent support across BBC Radio 1, Capital and Kiss FM. Reaching the coveted #1 spot on the station’s Dance Chart for underground banger ’48HRS‘, they have also been crowned Annie Mac‘s ‘Hottest Record In The World‘ and Danny Howard‘s ‘Friday Fire‘ across numerous releases, and have previously enjoyed a six-week run on the station’s A-List with Platinum smash hit ‘On My Mind‘ being the station’s most played record of 2017. Not stopping there, they delivered an impressive mini-mix for Annie Mac and an Essential Mix for Pete Tong which were both met with strong praise.

The CINTHIE remix of ‘I Got You’ taps into a quintessential house music sound that seems to encapsulate Disciples’ new vision as part of Ministry Of Sound. With a collaboration with Dennis Ferrer in the pipeline coming via Defected following their b2b performance from the Ministry Of Sound Club as part of We Dance As One in partnership with Beatport for the Mind charity, the trio’s intentions for 2021 are clear.

Tags: CINTHIE, disciples, Disciples Remix, I Got You, Ministry of Sound
0