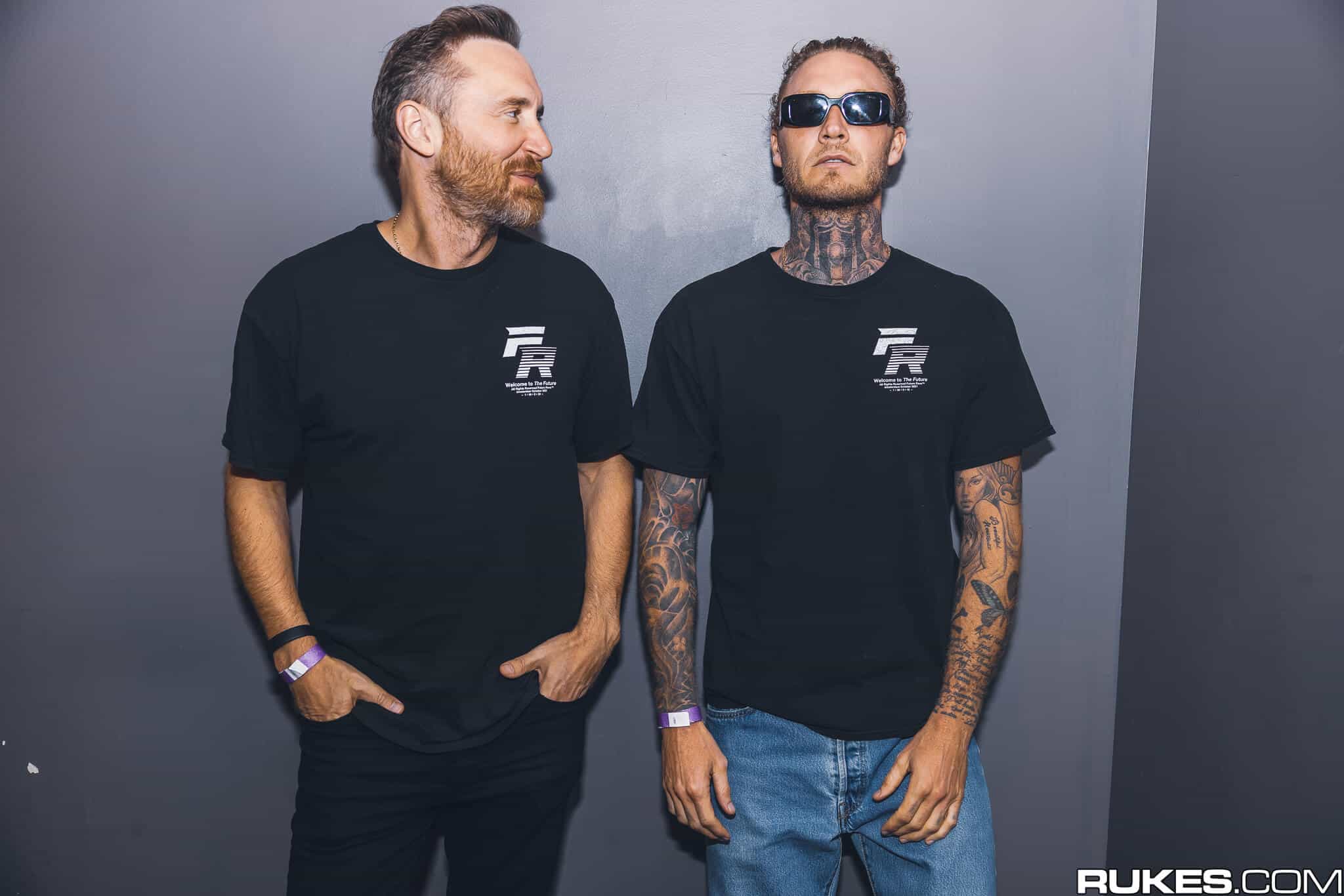 David Guetta & MORTEN make debut on Musical Freedom with ‘Save My Life’: Listen

One of the best pairings in modern electronic music history, David Guetta and MORTEN, have made 2020 their year to shine as bright as ever. The powerhouse pair have seen them team up for multiple collaborations with one of the first ones being the iconic ‘Never Be Alone’, but it was this year that saw them truly find their footing with the release of the ‘New Rave’ EP and thus the Future Rave movement was in full motion. This train isn’t stopping anytime soon, so its time to get aboard and enjoy the ride with the release of their latest piece of work.

Titled ‘Save My Life’, this sees the current #1 DJ in the world and the insanely talented Danish DJ team up with Lovespeake, the moniker of Alex Pavelich, who is a singer and songwriter from Oslo. Excitingly, this also marks their massive debut on Musical Freedom, the label fronted by Tiësto. Further pushing their Future Rave sound to the masses, this track is bound to reach even deeper corners of the electronic world with the sheer like-ability threaded into the track. It’s sleek, dark and energetic and instantly packs a punch from the second it starts playing. The vocals of Lovespeake offer a striking, ethereal element to the overall feel of the track before the pulsating synths cut through it like a knife to change it up once again. ‘Save My Life’ is a perfect addition to the Future Rave discography, merging elements of the mainstage Guetta with his new sound, and the signature sound of MORTEN.

“We recorded “Save My Life” in the beginning of 2020 and of all the records we did together, this one is properly the one i’m most excited to play out live for all the fans. This is Future Rave in its full effect!” , says MORTEN

Futhermore, the track gets treated to the visual aid of Balász Simon’s directorial eye for a music video that is just as striking as the track itself. Listen to the track on Spotify here and make sure to check out the music video below! This is David Guetta and MORTEN at their finest.