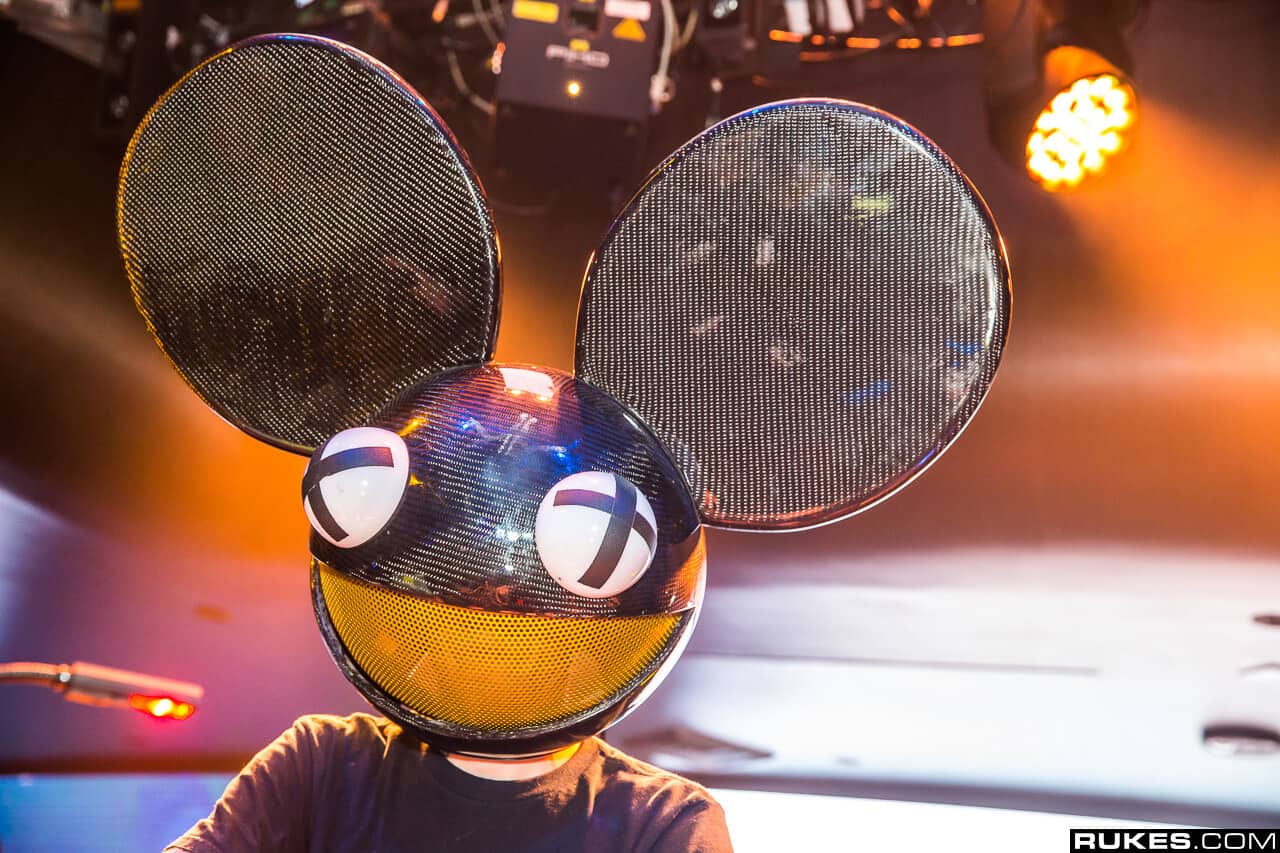 deadmau5 and Kiesza ‘Bridged By A Lightwave’ music video is out: Watch

If you are one of the long-time deadmau5 fans that were completed blown away by the electrifying progressive single ‘Bridged By A Lightwave’, sit tight because there’s more: the live music video is out.

‘Bridged By A Lightwave’ is the result of the brilliant and surprising collaboration between deadmau5 and Kiesza released earlier this month. Atmospheric and euphoric, the track reminds us of progressive house’s golden days and rumours already classify it as the best work by mau5trap owner. This heavy electro release featuring Kiesza’s ephemeral and celestial vocal was premiered during Halloween celebrations ‘Day of The deadmau5’, that served as raw material for the short film. The music video captures deadmau5 and Kiesza’s world debut performance of ‘Bridged By A Lightwave’ in the drive-in venue, surrounded by the social distanced audience. The exhilarating back-to-back performance delivers nothing but high-energy.

The video interchanges images of the mask-wearing producer and the vocalist dressed as a space superhero on stage with footages of their fans, dressed up for the occasion with deadmau5 helmets. ‘Bridged By A Lightwave’ live music video is a powerful fuel for these difficult times. The pair’s fantastic show reminds us of the energy of live shows and how much we want to attend one again, but with many vaccines reportedly on the way, we hope that particular wait won’t be too long! A deadmau5 and Kiesza live performance is certainly at the top of the ‘not to be missed’ list, as soon as we can resume the face-to-face dynamics.

Watch the music video below and feel the magic.