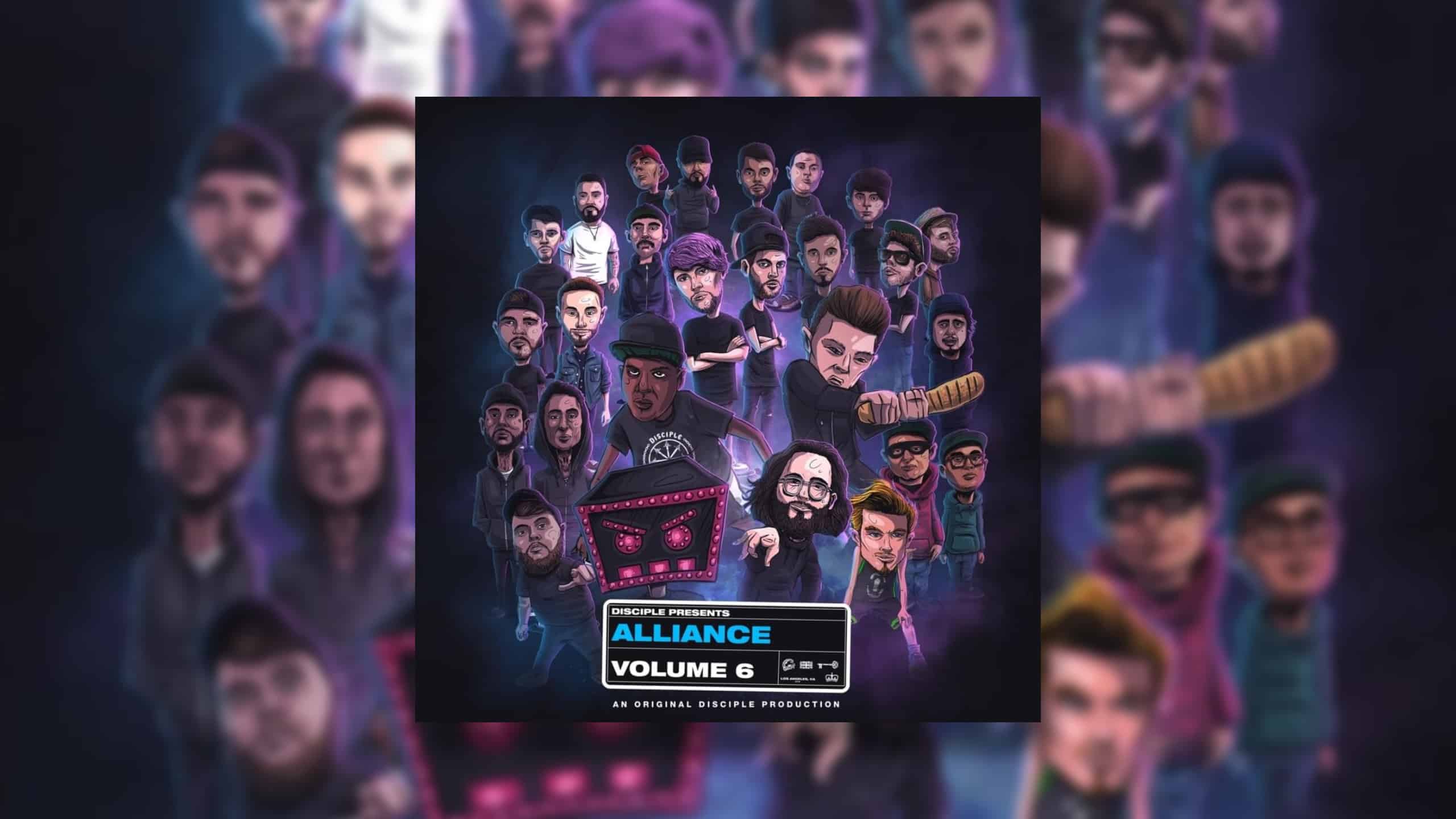 Disciple is an independent record label founded by Ross Burr, better known as Myro, and Rob Talbott, performing under the aliases Dodge & Fuski and JVST SAY YES. The label has been operating since 2013 and is considered to be one of the most popular and well-prosperous dubstep labels in the world today. Since 2017 the Disciple Round Table has also been operating, which focuses mainly on riddim sounds. For the last 7 years, the label has released productions of such artists as 12th Planet, Panda Eyes, Hatcha, Dirtyphonics, Virtual Riot, Bukez Finezt, and Barely Alive. One year after Disciple was officially founded, the annual compilation album series called Alliance started. Last Friday, November 6th, the latest, sixth edition of the series was released – Disciple Alliance Vol. 6. The album contains twenty selected bass tracks, the production of which is the responsibility of current Round Table members.

In addition to already mentioned names – 12th Planet, Dirtyphonics, Virtual Riot, Dodge & Fuski, Myro, and Barely Alive – the album is featuring songs from SampliFire, Modestep, Eliminate, Oliverse, Fox Stevenson, Bandlez, Graphyt, Ecraze, PhaseOne, INFEKT, Chibs, MVRDA, and Terravita. An element that will surely appeal to all fans of the label is the song How We Roll which is the third Disciple mega-collab! The previous two are We Don’t Play released on Alliance Vol. 5 and the first-ever Get Lemon from 2018’s Alliance Vol. 4 album. The promo campaign of Alliance Vol. 6 started on October 19th, and from October 21st until the day of the release, the label was releasing one song daily via SoundCloud. The full version of the album is now available on streaming platforms.

Read next: List of plugins currently used by Virtual Riot in 2020