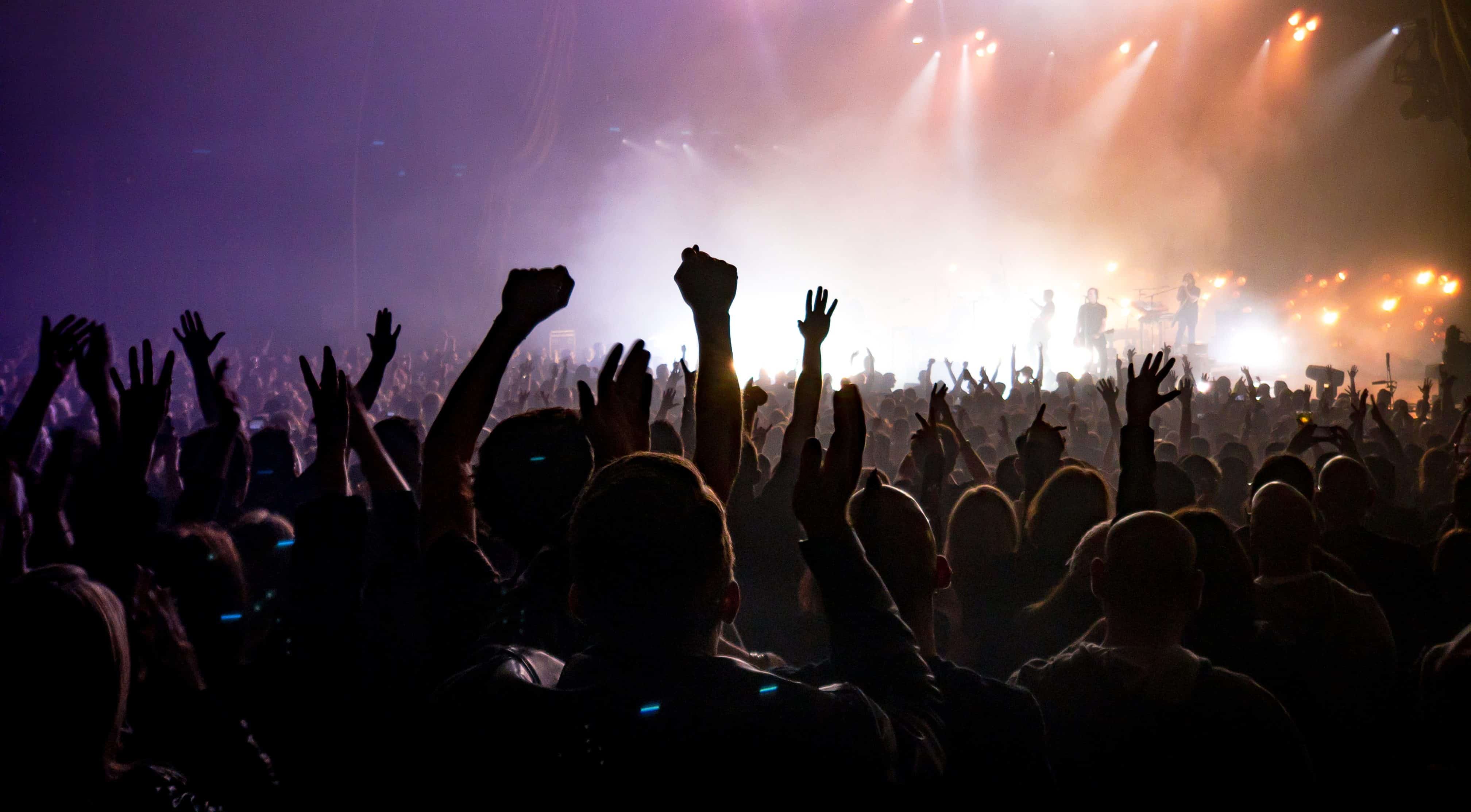 Djooky Music Awards is looking for the next big star & this is your chance to further your career: Contest

WINNER TO RECORD AT AN ICONIC LA STUDIO WITH BRIAN MALOUF AND RECEIVE $10,000 CASH PRIZE

Djooky Music Awards (DMA), the first global online song contest, is seeking out the most talented artists and songwriters from around the world through a global competition. The deadline for Djooky Music Awards – Autumn Season entries is November 21, at midnight (GMT).

DMA is the first global online song contest and was launched by US-based music platform Djooky. Amateurs and professional songwriters and musicians are invited to participate!

The contest is backed by Brian Malouf, a world-recognized American producer, engineer, and mixer who has worked with some of the golden names of music like Michael Jackson, Queen, Madonna, Pearl Jam, Miley Cyrus, Demi Lovato, and Stevie Wonder. Brian is the co-founder of Djooky, the music platform launched earlier this year with an important mission: democratize and decentralize the global music industry. The concept is to create a fair ecosystem for artists so that the only barrier is the size of their talent. The competition is born as a way to operationalize this idea of catapulting the new talents who normally do not have access to these opportunities.

To apply to DMA, musicians and songwriters must register and upload their songs until November 21. The national voting round will take place then and on November 24 the country winners will be announced. The top three entries from each country qualify for the continental voting round between November 25 and 27. On November 28 the top three from each continent will compete for the amazing main prize in a global voting round. The public votes in the first two rounds. In the final round, the results are determined by a combination of a jury of experts vote and the public vote. That panel of experts includes Patrice Rushen, three-time Grammy nominee jazz pianist, R&B singer and music director, Sacha Skarbek, producer and songwriter responsible for co-writing James Blunt’s successes and Miley Cyrus’ ‘Wrecking Ball’, Justin Gray, songwriter and producer who has collaborated with a range of music stars like John Legend, Mariah Carey or Amy Winehouse, and Brian Malouf himself.

Due to the pandemic, talent shows, festivals and song contests had been cancelled, leaving new artists without the opportunity to showcase their talent. Djooky Music Awards is a not-to-be-missed chance for emerging musicians to display themselves and build a future in the industry.

Artists from over 70 countries representing all six continents have already registered, and there are still a few days left before the closing of applications. If you don’t want to miss the opportunity to record a song with Brian Malouf, watch the video below. You are a few steps for becoming a global superstar!