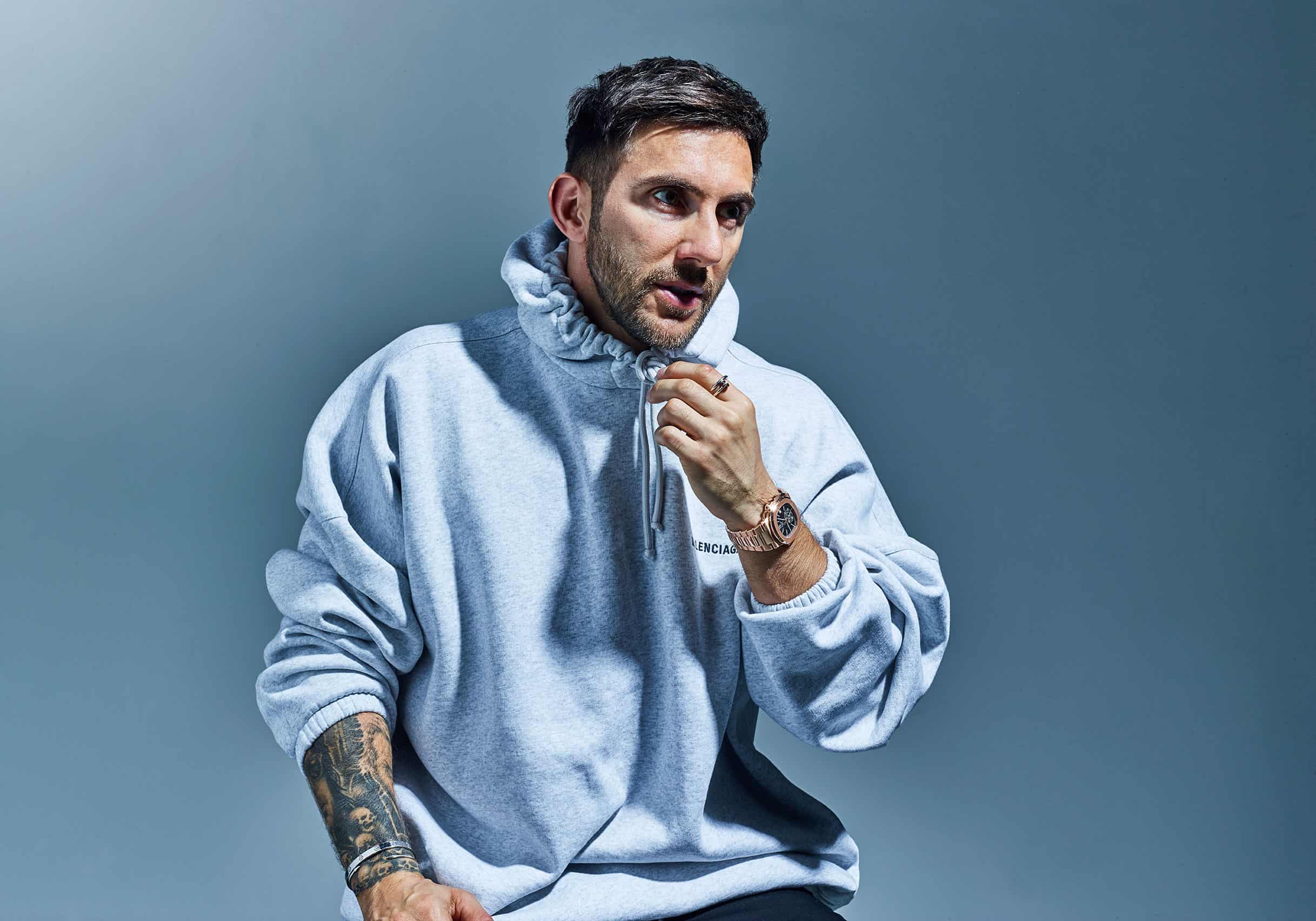 House music fans can expect a perfect pre-Christmas gift as Daley Padley, better known by his stage name Hot Since 82, just dropped the news that his next album titled ‘Recovery‘ will be out on November 27 via his own imprint Knee Deep in Sound.

The exciting news of his highly-anticipated third LP came in a Facebook post, where he shared a snippet of a new track called ‘Nightfall’ featuring the vocals of Temple. On his 13-track project, Hot Since 82 collaborated with quite an impressive list of acclaimed UK artists, such as DJ and producer Jamie Jones, singer and songwriter Boy George and Grammy-winning drum and bass group Rudimental, as well as French techno queen Miss Kittin. On top of all that, his upcoming album features the mesmerizing voices of Temple, London-based Liz Cass and English singer-songwriter Ed Graves. Two singles have been previously released: ‘Eye of the Storm’ with the amazing Liz Cass on the vocals and his joint track with Rudimental, ‘Be Strong‘.

There is some silver lining in these challenging and stressful times of the COVID-19 pandemic: making producers to spend more time in the studio. Thankfully, that’s exactly what happened with Daley, since his long-awaited project was recorded mainly in his home studio during lockdown. The title of his forthcoming album is not a coincidence since on ‘Recovery‘, Hot Since 82 reflects on the time following the suicide of one of his closest friends, letting his fans to connect with him on an even more personal level than ever.

We didn’t have to wait too long for this brand new masterpiece, ‘Recovery‘ after his acclaimed 2019’s album ‘8-track’, which he described as

“a deeply personal record that reflected a challenging time in his life.“

Safe to say that being a key figure in the electronic music scene, any release by Daley Padley is going to be worth waiting for.

You can pre-order the album here.