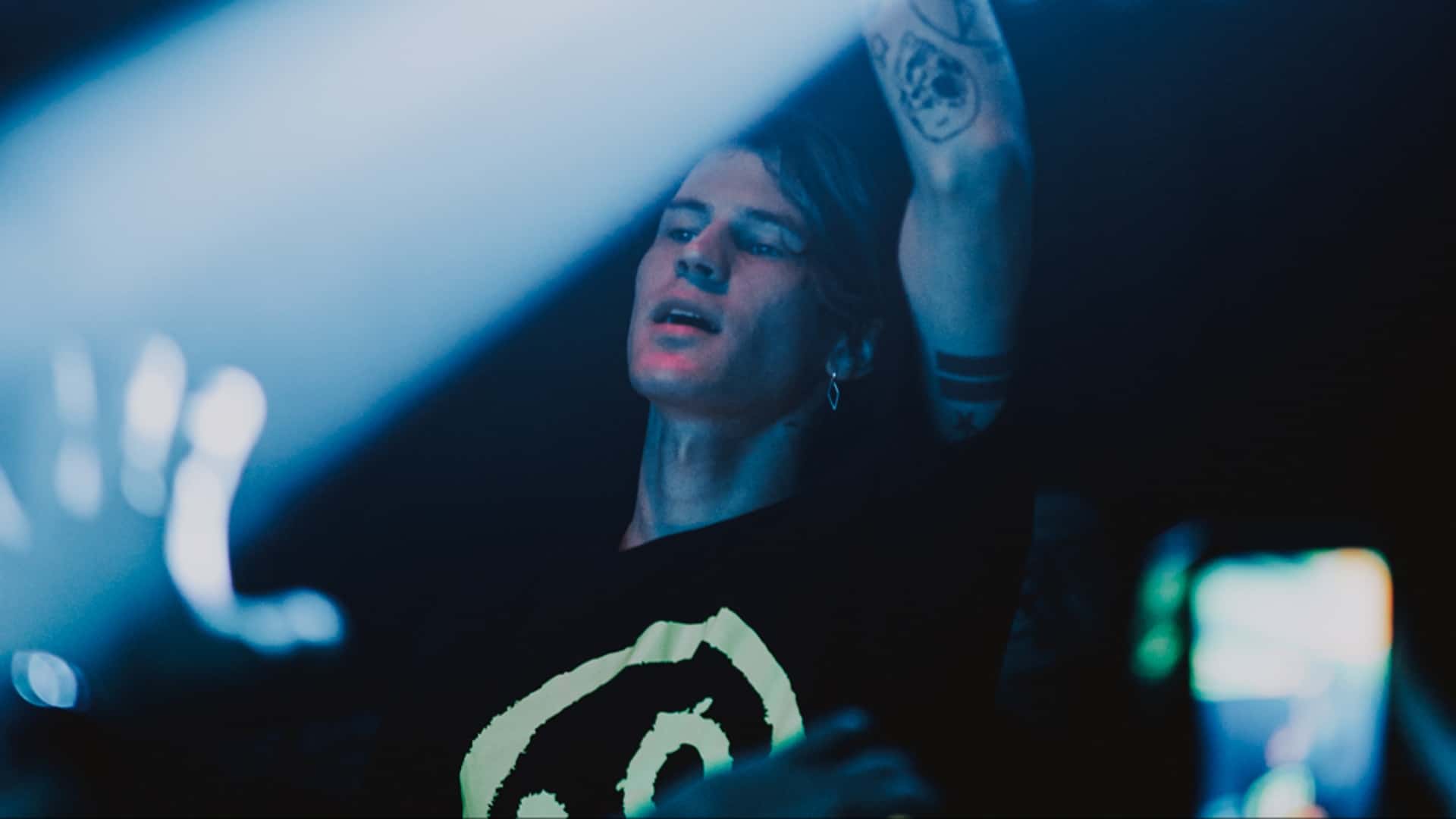 The electronic music world was left in utter shock when it was announced that multi-genre producer i_o had passed away on Monday November 23 on his social media accounts. With everyone left in a state of sadness, confusion and shock, many DJs started posting their tributes to the 30-year-old. Crossing genres and bridging the gap between techno, trance and progressive, he was an extremely unique producer and was truly bringing something new to the scene in every release he created. To honour him, we list the essential tracks in his discography.

Arguably the most popular remix of the ones released, this sparked a working relationship between Armin and i_o which would eventually lead to him releasing his own original tracks on Armada.

Arguably his biggest tracks in terms of other music than electronic, i_o teamed up with popular singer Grimes for the hit track ‘Violence’, which is his most streamed track on his Spotify page by far. Featuring on Grimes’ ‘Miss Anthropocene’ album, it was a hit track. Grimes recently paid tribute to the producer on Twitter by saying:

“This is such a tragedy for Art. Of all my friends, I listened to Garretts music the most. It was SUCH an honor to know you. I feel crazy uncontrollably anxious and sick. I know this is touching ppl in music hard, around if any1 needs to talk. Rest In Peace Lord of Techno”

Perfectly showing off his fast paced, dark and underground musical aesthetic, ‘Acid 444’ is what it says on the tin: acid at its finest. Completely addictive, exciting and electric, this track came from the ‘ACID 444’ EP released on mau5trap, and is the most popular track from that EP which was released last year.

Ghost in the Machine

One of his more emotional tracks, this one allows you to completely lose yourself within the soft and moody vocals paired with the soft synths that twinkle around the core of the track, creating a more relaxed yet still dark and moody vibe.

Getting the attention from the Anjuna crowd, this remix of ‘Alchemy’ truly put him on the map. There was extreme hype surrounding this remix like no other before, and of course it did not disappoint.

It was a surprise collaboration, but was met with praise and love with over 4 million plays on Spotify. It marked Tommy Trash’s return to music after not releasing for over a year prior to this track, and with i_o’s trance sound and Trash’s loveable signature sound that had been crafted over years, this became a big hit.

Techno has never sounded so good with this track. ‘Death by Techno’ was one of his earlier releases of last year with mau5trap. The track itself is unrelenting, pulsating and the soundscape creates an atmosphere that belongs in a dark techno rave.

With singer Lights beginning to collaborate more with electronic producers, i_o followed in the footsteps of deadmau5 and collaborated with her. This track is special because uses his signature techno style and combines pop-like vocals, and is completely unlike his other collaborations.

Marking his first solo release on Armada and the start of what was going to be an epic collaboration between a leading label and a rising producer, ‘In My Head’ (part one and two) allowed us to see his more vulnerable side, with emotional lyrics and an even more emotional set of synths and melodies that culminated in one of his most special tracks yet.

Castles In The Sky

Of course, we have to include his latest release. ‘Castles In The Sky’ was hyped up ever since he dropped a teaser of it months earlier on an Insomniac stream and in the Covid-safe live shows he was playing. Bridging techno and the old trance sound together, its an extremely special release and came just three days before his unfortunate passing. It topped the charts, and will likely stay up there for a long time.

All of these tracks are what made i_o such a great producer, but there’s many more that deserve the love. You can show your love for him by visiting his Spotify page here and streaming his discography. You can also check out his other alias, Fawks, which he went by from 2014 up to 2018.