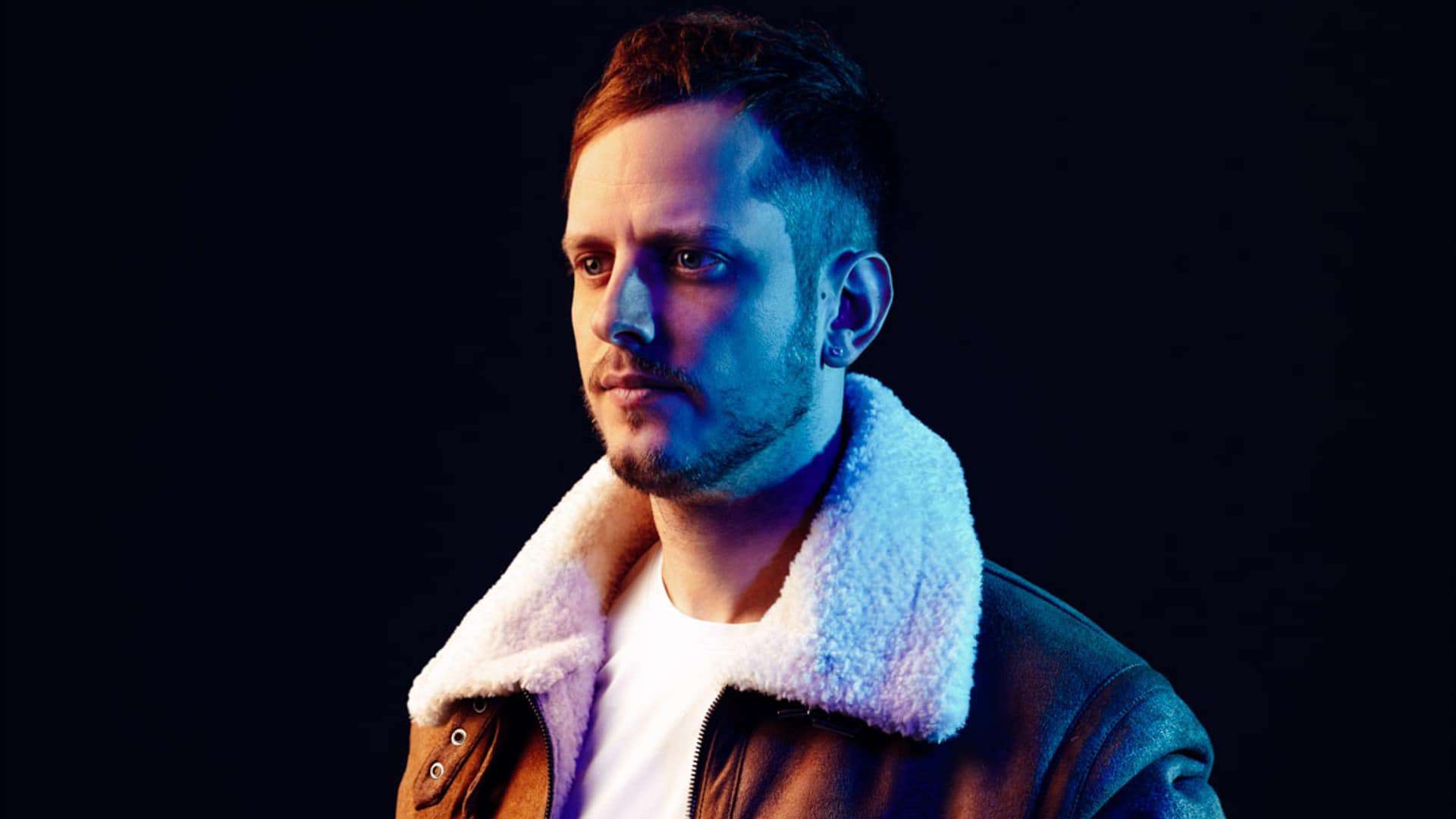 The British trance producer and DJ Ilan Bluestone has been extremely occupied this year and making music has been the only thing on his mind. Having teamed up with Maor Levi and Emma Hewitt for the alternate project called Elysian, the artist is set to delight his fans with a different side of his productions that has only come out in flashes so far. But that doesn’t mean he will stop focusing on making exotic trance tunes that made us fall in love with him in the first place. In fact, he has just dropped the highly awaited single”Paid For Love” which was one of the major talking points at ASOT 350.

Joining forces with the UK based singer Gid Sedgwick for this intriguing vocal trance record, Ilan Bluestone has done an excellent job creating some catchy and soothing melodies that keep on taking us deep into the core of the genre as the track progresses. Paid for Love had already won our hearts even before its release and now that it’s finally out on Anjunabeats, it is set to go down as one of the top electronic tunes of the year.

“‘Paid for love’ is the first track I’ve written where I’ve had a hand in writing the lyrics. The song is about a personal experience, and I feel like these lyrics speak to a lot of people who will have gone through similar experiences, which explains why I’ve felt such a strong connection with the fans at my shows when they’ve been singing the words back to me. For this song, I wanted a vocal in the style of Depeche Mode and Gid has delivered!”

Don’t forget to check our Paid For Love here –