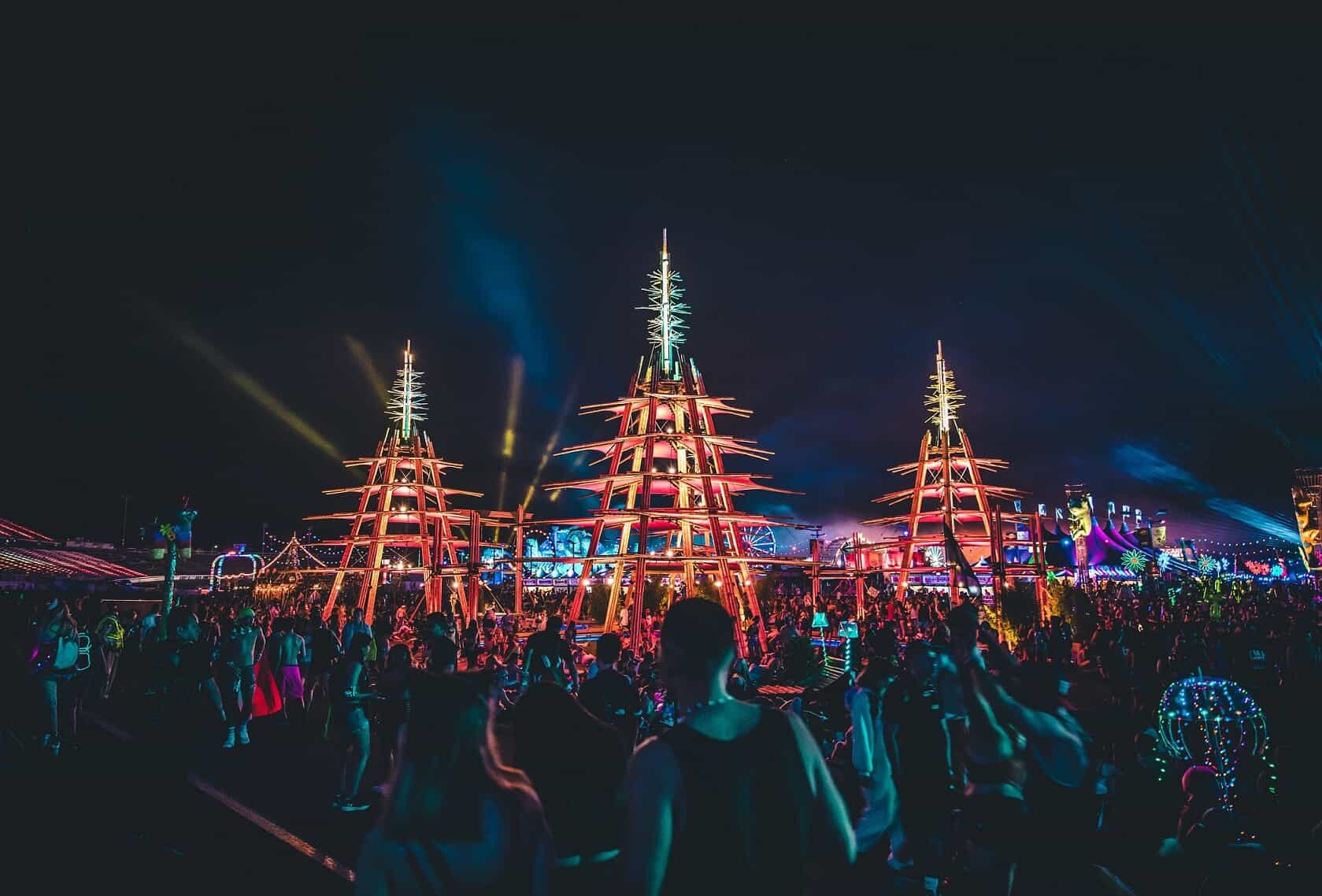 After throwing down their highly successful EDC Orlando Virtual Rave-A-Thon last weekend, Insomniac continues to impress the music industry one announcement at a time. Building the anticipation for what is to come after their recent acquirement of Washington DC’s Club Glow and SoundCheck, it is safe to say Insomniac is on fire in 2020 regardless of the pandemic situation. Bringing the excitement right into our own homes is easy for Insomniac, but what if we told you Insomniac is taking their events to a whole new level by expanding into the East Coast? Yes, you heard it right. Insomniac has just announced their new division referred to as Insomniac East where attendees will have the opportunity to experience iconic shows and festivals right at their doorstep.

While many refer to EDC Orlando as Insomniac’s most promising East Coast festival, Insomniac is making our days even brighter as they have revealed the 2021 dates for EDC Orlando’s 10th anniversary. Announcing the return to Tinker Field on November 12–14, 2021, the anticipation is real as we move closer to having the opportunity to experience a special in-person festival once again. Additionally celebrating EDC’s 25th anniversary next year, Insomniac is promising to hold the most “epic edition yet” for all those planning to attend the magical event. Be sure to stay tuned for upcoming announcements from Insomniac here as they continue to expand their presence on the East Coast.

Welcome to #InsomniacEast, your new home where you’ll be FIRST to see all new East Coast Insomniac shows, festivals + lineups!🎉🎡⚡️

BIG announcement coming soon…👀 Tag the squad and hit that follow button so you don't miss it! ❤️🌈 pic.twitter.com/TOLNLoxLJS