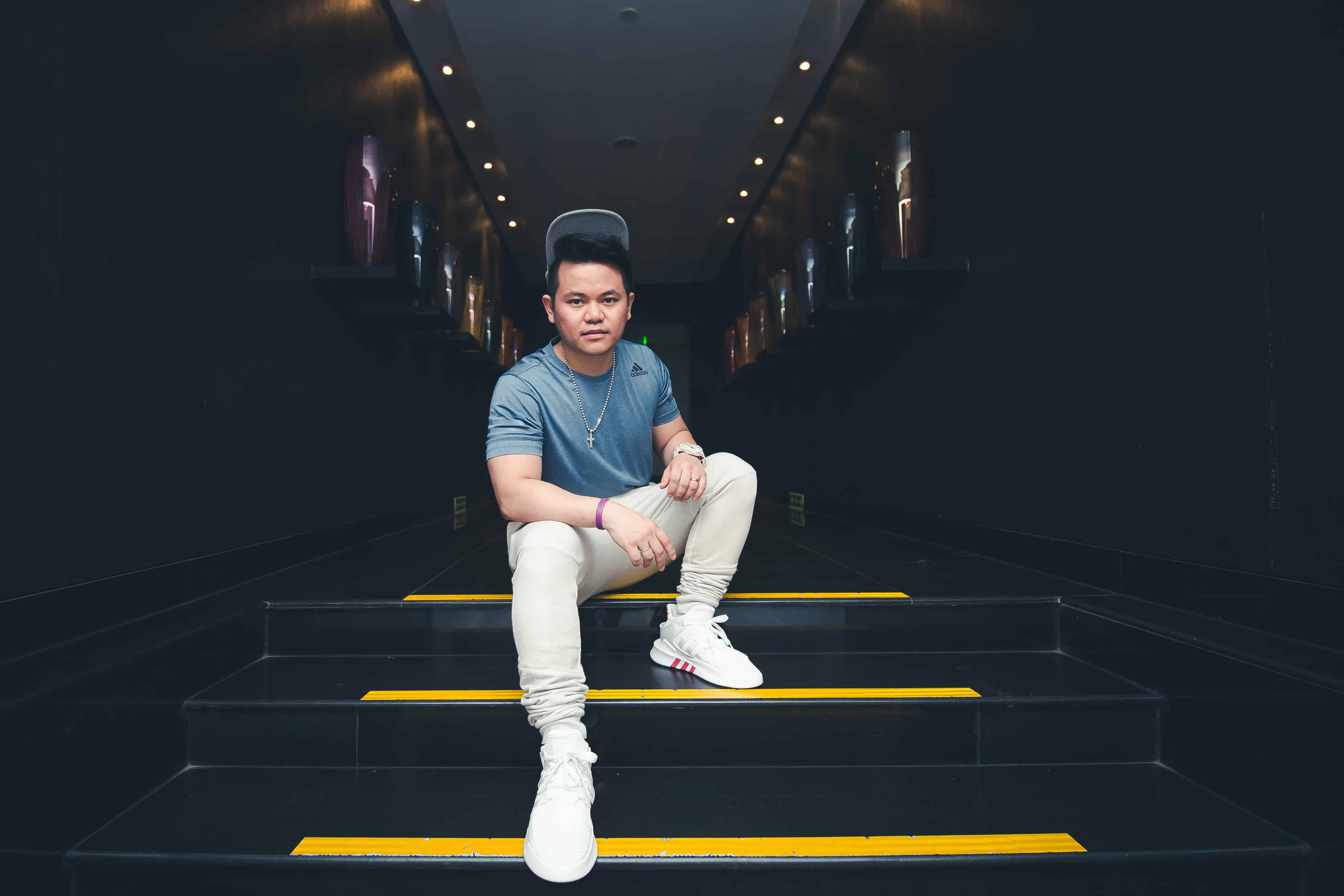 Felix Huang, better known as DJ Felix, has been making a name for himself in India’s hip hop community and beyond. Originally from Kolkata, the young producer and DJ has become one of the most in-demand DJs in India. With his own event series ‘Hip-Hop Sessions’, he has brought hip hop to the forefront of the clubbing scene in India, and hopes to continue to build upon his stature in the industry.

Over his years as an artist he has performed at many of India’s most iconic venues, as well as stopping off in Dubai to perform at the Royal Ascott. Despite the pandemic, DJ Felix is showing no sign of slowing down, and we caught up with him to talk about his earliest influences and much more.

Hey Felix, firstly – how are you doing? What have you been up to over the last few months? Has the current pandemic changed your day-to-day life?

I have been great, the pandemic has turned out to be an opportunity for me rather than a drawback. In the past few months I have explored so many things to work on, along with exploring new artists, working on my music and so much more.

For those who are unfamiliar with you, what inspired you to start your career in the music industry? Are there any artists who were your inspirations?

I’ve been inspired by the music industry for a long long time. I have always been intrigued about new genres, though my love for hip hop is something that defines me as DJ FELIX. I often try to experiment with new stuff and learn more about genres as well as the music and its history. The artists that I take my utmost inspiration from are Skratch Bastid, ESKE183 and Jazzy Jeff, I mean their music is always on my mind. Their turntable skills and techniques have always wowed me over and over, and inspired me.

Your spoof video of ‘Rasode Mein Kaun Tha’ went viral last month, achieving 4 million views. Were you expecting the response to be so huge?

So one day I was just swiping through my Instagram when I found this track by a singer who took a piece of a TV show and made it into something funny, that’s when I thought I could re-work it and make it more interesting. So I worked on that track for fun and uploaded it onto my social media and kaboom! It went viral. I was so happy to see the response. I tried to answer so many comments but it was way too much for me to handle. The track is still growing and now we have 11 million plus views and about 37,000 shares.

You’ve made a name for yourself through your hip hop sets, what is it about hip hop that you are so drawn to?

Hip hop has been in my blood since the beginning, when I was young I used to party a lot, and the one genre which used to get me on the floor was hip hop. I was so excited to go to parties where hip hop artists were playing. Slowly, my affinity towards the genre took a turn when I started researching it and figured out that hip hop is more than just a genre, it was a feeling for me. The era around hip hop fascinated me so much that I learned something new every day. My DJ name DJ FELIX is now linked directly with the genre and that’s something that I am definitely proud of.

Your passion for hip hop led to the foundation of your own events company ‘Hip-Hop Sessions’. What are your plans for the company over the coming years?

With the foundation of Hip-hop sessions, I wanted to grow the genre across different parts of the country. So, in India hip hop is usually chosen as a set to open up for another artist, and that used to make me feel so terrible. I wanted to show the country that hip hop is so much more than just a build-up set. We started growing our brand name and used to sell hip hop nights to the clubs and to my surprise, so many people showed up. They told us that they had wanted something like this for so long and they had never had the chance to experience hip hop so purely in their city.

Where do you see yourself in 5 years time?

In 5 years of time I would want Hip-Hop Sessions to go international, and I’d want to showcase the Indian hip hop scene to the entire world. I do plan on touring the US and Europe once this pandemic is over. My inclination towards turntablism has increased, and I want to dedicate more time to becoming a great VDJ. I want to make other budding hip hop artists feel confident about their chosen genre, and join them in bringing something new and bigger to the scene.

What is your favourite thing about performing live?

The major thing for me is energy, the energy that people give you is immense. It has given me goosebumps since day 1 whenever I have performed in front of people. When they give you their energy it is just amazing. That feeling is out of this world, and you get a great adrenaline rush. The best thing about performing live is seeing people happy and enjoying your music. It’s like you just performed a great job, and made people happy about you being there. It’s like they are your guests and they had a great time.

You’ve performed at many iconic venues worldwide, which of your shows has been your personal highlight? Are there any venues that you’d love to perform at in the future?

I think the best one for me was Mandala Music Festival. The vibe of the whole festival was just insane, so much energy and so much of love in a place. I was so stoked to perform there and the place had so much to offer me, the connection and the aura of the festival was amazing. The festival aftermovie is on my website. One of the venues that I want to perform at is Lavo in NYC, or Ministry of Sound in London.

For the rest of 2020, I think I’d want to do a lot of club shows, slowly things are opening up and this is the season to party in India. We have had a very tough year and this could be some compensation for it. Also, I am working on a new track called ‘Dhoka’ which will be released soon.