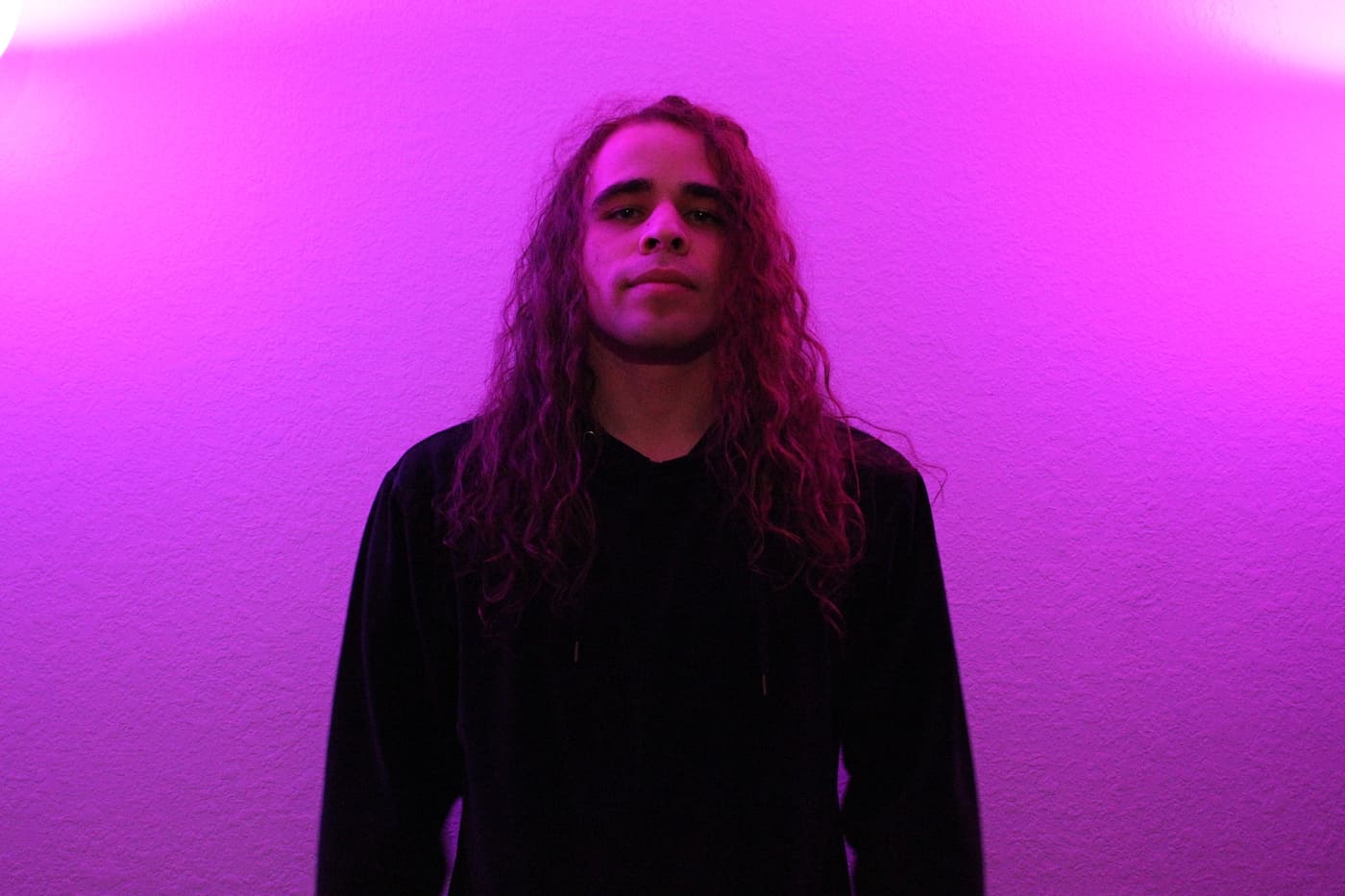 Texas-based producer Kai Reid is back after a year long hiatus with a new direction, taking the form of his latest release, titled ‘Pluto’. The track sees the producer embrace a new, more ‘digital’ sound, reminiscent of some of Porter Robinson’s work, which can never be a bad thing.

‘Pluto’ opens with an ambient soundscape, soon introducing a heartfelt vocal telling the story of a woman lost in love. Reid then brings in a filtered drum beat, complementing the lyrics and helping to prepare the listen for the ever-looming climax. But before our ears are treated to the drop a huge 80-esque drum fill takes over, leading us into the huge synths, vocal pads and mystical plucks of the drop.

Reid’s project aims to embrace the light and dark of the world, and show others how to do the same. Creating an journey of emotional nostalgia he hopes to help those who are in need of some light. He governs his project on the phrase:

“The closer you get to the light, the greater your shadow becomes…”

Make sure and keep your eye on this rising talent from Texas. Listen to Kai Reid – ‘Pluto’ below!