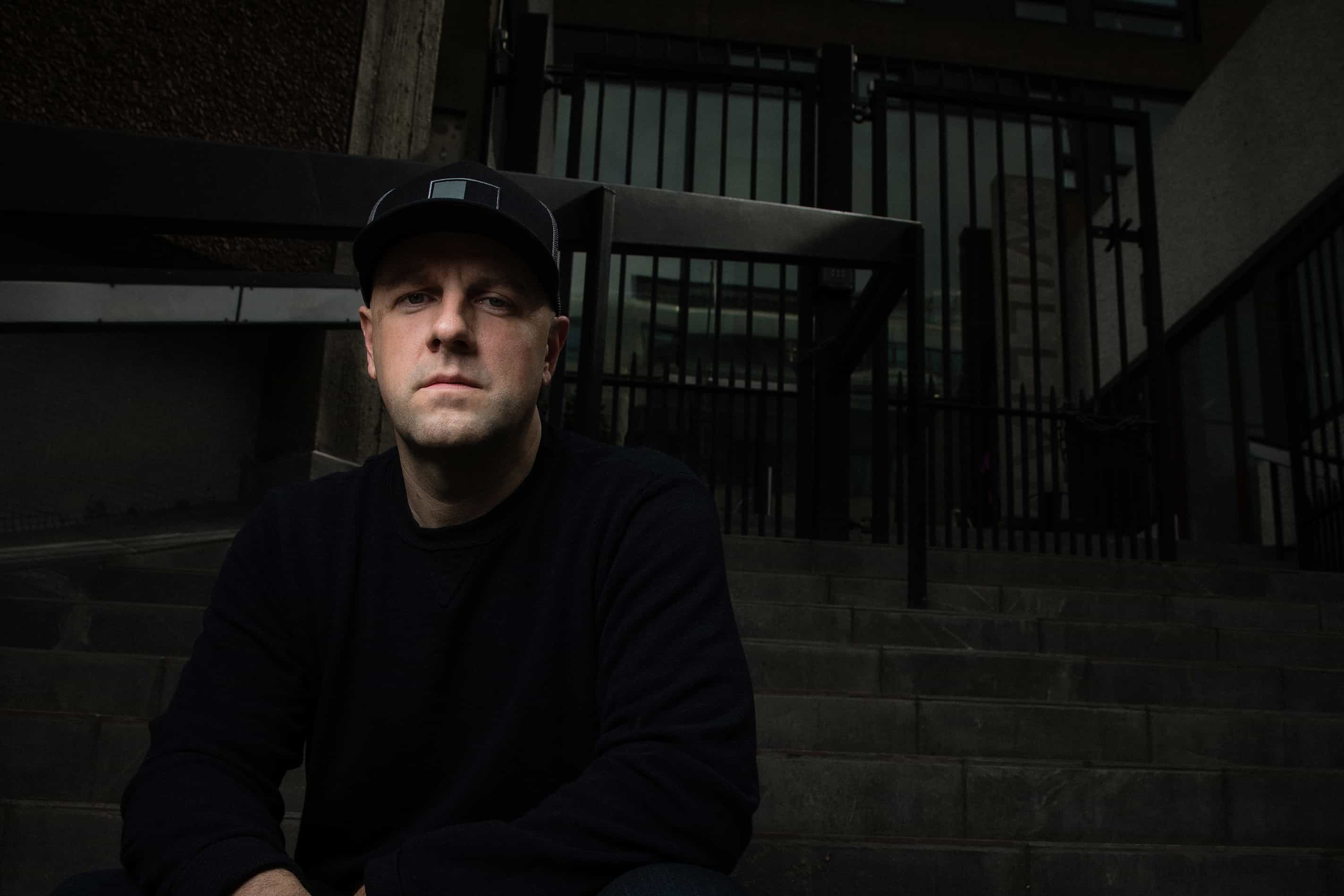 The emerging techno and progressive house artist Kennedy One has really stepped up his production game this year with the release of some intriguing cinematic and downtempo tunes as a part of his debut album called Metropolis. Having spent a lot of time in the industry as a writer and a ghost producer, he is well-versed with the trends in the evolution of different genres which has helped him a lot to improve. Closing off the year with a blast, the artist has teamed up with Nick Warren and Nicolas Rada to come up with yet another exotic progressive house tune named Calling You that is out now on all platforms.

Amidst all the difficult times that the industry has witnessed in the past few months, this latest single from Kennedy One is meant to unite the masses by calling for people to come together in the face of division and uncertainty. Blessed with some soothing vocals from the Sydney-based artist Shelley Harland, Calling You is set to delight a lot of progressive house lovers out there.

“It was great working with Nick as I have been a fan of his for many years. I still have Buenos Aires on repeat. He and Nicolas work so well together and, with ‘Calling You’, they essentially resurrected a song that I had left for dead, creating a masterfully hypnotic version that really captures the spirit of the track. This is also my first time (as an artist) working with a vocalist and I really enjoyed the experience with Shelley. She has such a haunting quality to her voice that fits so well with my music.”

Don’t forget to check out Calling You down below and do follow him on Instagram to stay updated on his upcoming releases.