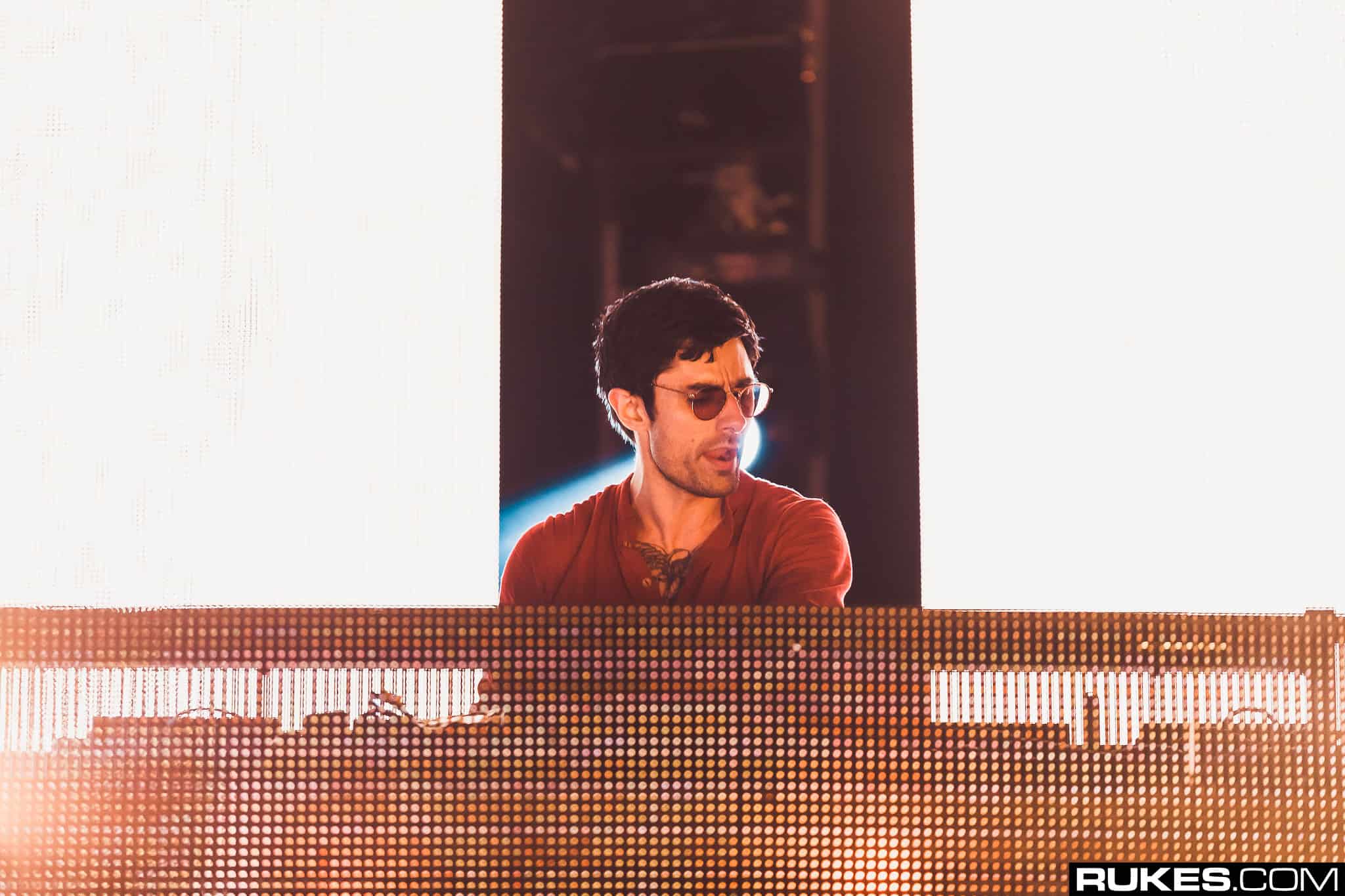 KSHMR set to release his commercial debut album in Janurary 2021

The star American DJ and record producer KSHMR has something huge lined up for his fans at the beginning of 2021. The artist has just announced his upcoming debut album and this reveal has already triggered massive waves of excitement across the industry. In the wake of this massive release, we have also been blessed with a visual trailer and a countdown that points to the date of 15th January 2020. Well, there couldn’t have been a better way to kick off 2021 than being graced with brand new KSHMR music but an album will just add to the overall excitement.

Although the official tracklist or the size of the album is yet to be revealed, the artist is sparing no pains in creating hype for his debut LP. He has already wiped his Instagram account clean, barring a few posts that represent the release date and the album art respectively. The reason why this upcoming release is being called the commercial debut of the artist is that his previous 12 track masterpiece from 2016 called The Lion Across the Field was considered as an EP release. It would be interesting to see what KSHMR has to offer next year with his album, especially when he is also involved in a side project called Dreamz nowadays.

Go check out the visual trailer of his upcoming album here