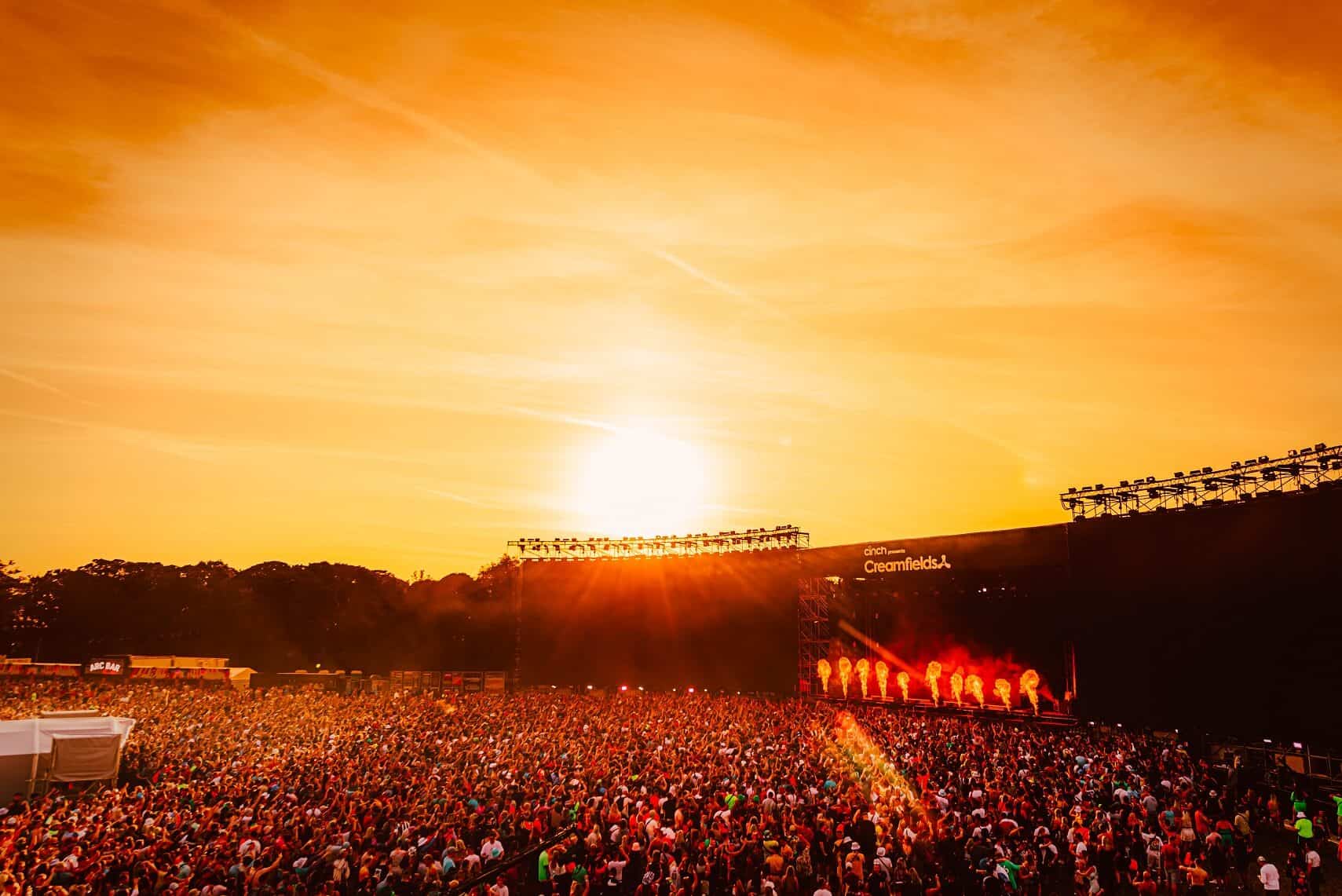 As expected, the COVID-19 pandemic took its toll on the entertainment industry with cancelled or postponed shows, widespread job reductions, severe revenue losses, leaving music fans and employees in emotional distress. One of the most seriously affected is global entertainment giant, Live Nation, that recently unveiled the company’s 95% revenue loss, almost $320 million, only in the third quarter of 2020.

The company revealed a $173 million loss for its concert business and $142 million for ticketing. Their financial report also disclosed that the Q3 revenue of Live Nation was $154 million in 2020 compared to over $3 billion between July 1 – September 30 in 2019. These staggering amounts come mainly as a result of the location of their shows since 70% of the company’s events are conducted in North America, which has become the epicenter of the pandemic.

The company, however, does the best it can to adapt to the current social distancing measures and offered a solution. Live Nation developed a SmartEvent technology and implemented new protocols for shows. These include algorithms creating unique seating strategies with distance between the seats, contact tracing, as well as contactless, timed and monitored entry.

Michael Rapino, the CEO of Live Nation shared his ideas about the future:

The company indicated that 86% of its customers were willing to keep tickets for rescheduled shows rather than asking for refunds. Festival on-sales for next year have been strong, with EDC Las Vegas 2021 sold out in less than 24 hours and with on-going ticket sales for Reading, Creamfields and Isle of Wight festivals in the UK.  It gives us hope that Live Nation remains optimistic about next year, but we’ll see what the future brings us in the forthcoming months of 2021!