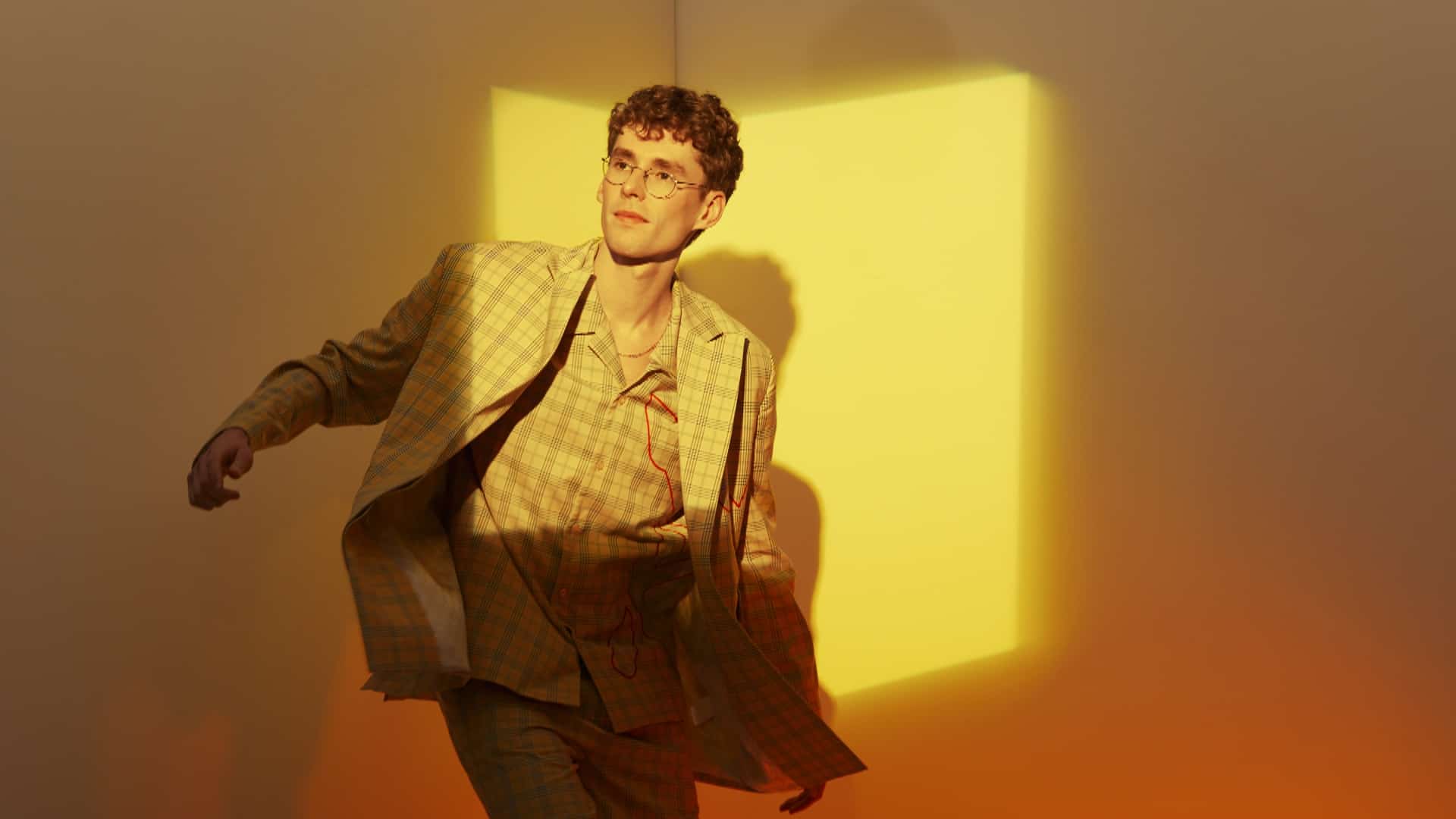 Happy birthday celebrations are in order for Belgium’s finest, Lost Frequencies (Felix De Laet). With a long career spanning since 2014, he has flourished and became one of the most prolific house producers of our time. Excelling in multiple different genres of house music, he’s got a loyal fanbase who follow his every move. Celebrating another successful orbit around the sun, we’re looking back upon his top five most essential tracks of his career so far (in no particular order!)

5. ‘Here With You’ – featuring Netsky

Blending house and drum & bass together, this electric track was a festival banger. The most popular track from the deluxe version of the ‘Less Is More’ album, Lost Frequencies and Netsky proved to be a match made in heaven. It peaked at number 2 on the Belgian Ultratop 50 Flanders chart.

Taken from 2019 album ‘Alive And Feeling Fine’, it was difficult to pick one track from this album to put on this list as every single track has over one million plays at least. ‘Sun Is Shining’ is the album opener, and takes inspiration from the track ‘The Sun Is Shining Down’ by JJ Grey & Mofro.

Released as a single but also featuring on newest EP ‘Cup Of Beats’, this one was a monster collaboration between producer powerhouse Zonderling and singer/songwriter Kelvin Jones. The single inspired a lot of remixes by incredible artists such as Icarus and MOTi.

A track that evokes emotion and strong feelings, this Sandro Cavazza collaboration did extremely well in terms of popularity and streaming numbers. Serving as the first single from ‘Less Is More’, it was hyped up for weeks before the release, and the music video was a stunning accompaniment.  With an uplifting message, this was one of the most essential feel-good tracks.

It’s not doubt his most popular track to date, and ‘Are You With Me’ truly exploded upon release. Winning two Echo awards for Dance International and Song of the Year, it also charted at number one in Belgium. The song itself came from American country singer Easton Corbin and Lost Frequencies remixed it, giving us the version we all know and love today.

Do you agree with our list? Let us know in the comments and tell us your favourite Lost Frequencies track. Happy birthday Felix De Laet!