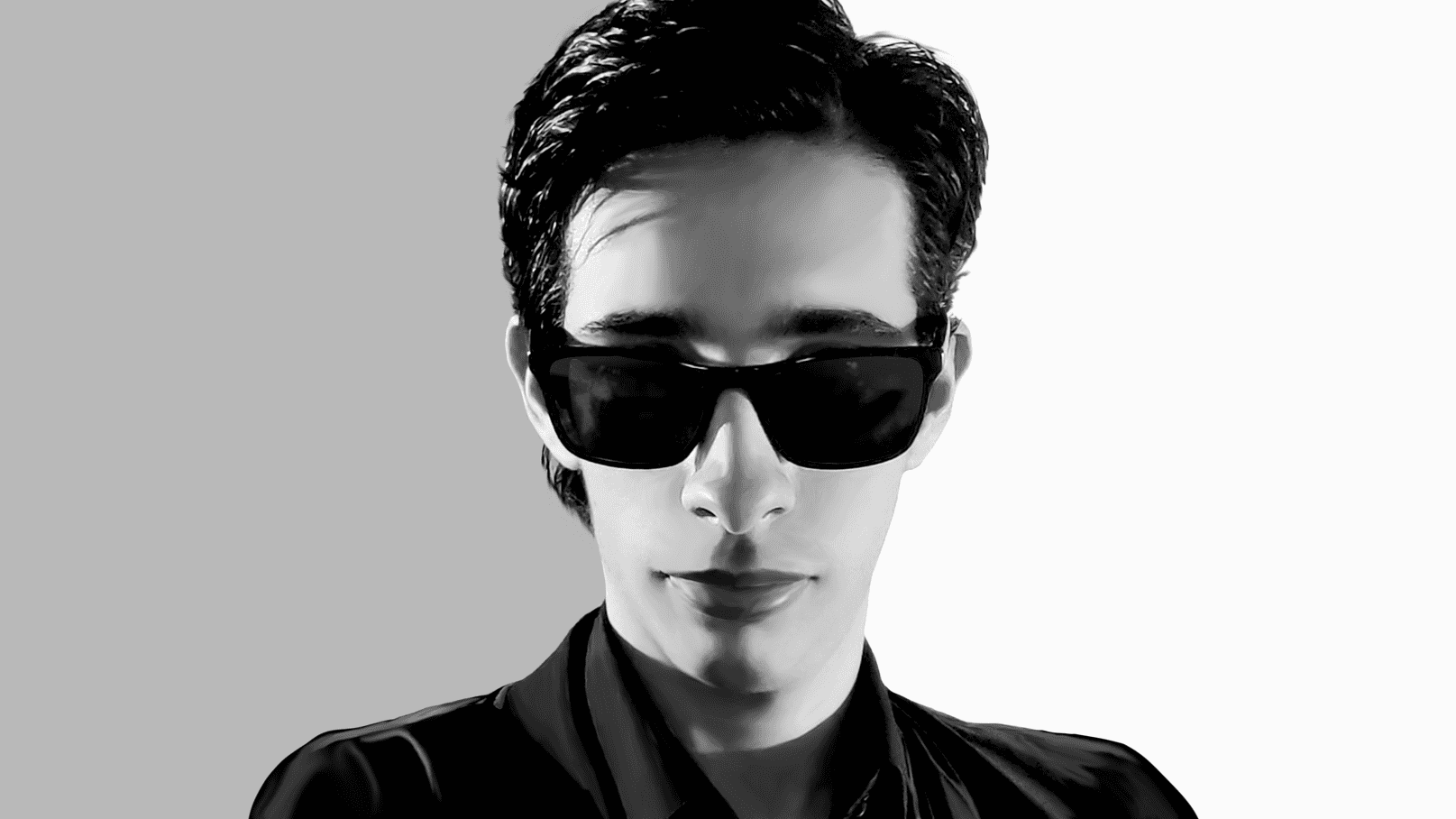 Mariotravel209, or to give him his real name  Adrian Lopez Valle – is a San Jose native who has combined his childhood memories with his current musical career to create the moniker Mariotravel209. The name came from a YouTube channel he had as a child, where he would regularly upload content to. Also a hobbyist 3D animator, he’s a man of many talents and the young producer is the first in his family to pursue music as a career, and he’s got big goals in his sight.

It was in 2016 at the age of 16 where he first started music production, and it has lead to him creating a lot of great things (all of which you can listen to here on his SoundCloud page), one of them being the newly released track ‘The Video Game Dance’. As you can guess from the title, this one takes massive inspiration from the infectious 8-bit sounds that you can find in older video games on old Nintendo console games, and takes us on a nostalgia trip back to the good old days. Whilst it uses modern music technology and Adrian’s signature sound that he had built for himself over these years, it never loses the old nostalgic feeling and allows us to enjoy the good old days with a fresh coat of paint.

The repetitive sounds allow us to completely immerse ourselves within the universe of the track, and also allow us to imagine that we are inside the world of an 8-bit video game, playing as one of the main characters. ‘The Video Game Dance’ is one of those tracks just born to be in a video game soundtrack, or at the very least played whilst gaming, so stick this in all of your gaming playlists! You can also check out his other works on Spotify here.