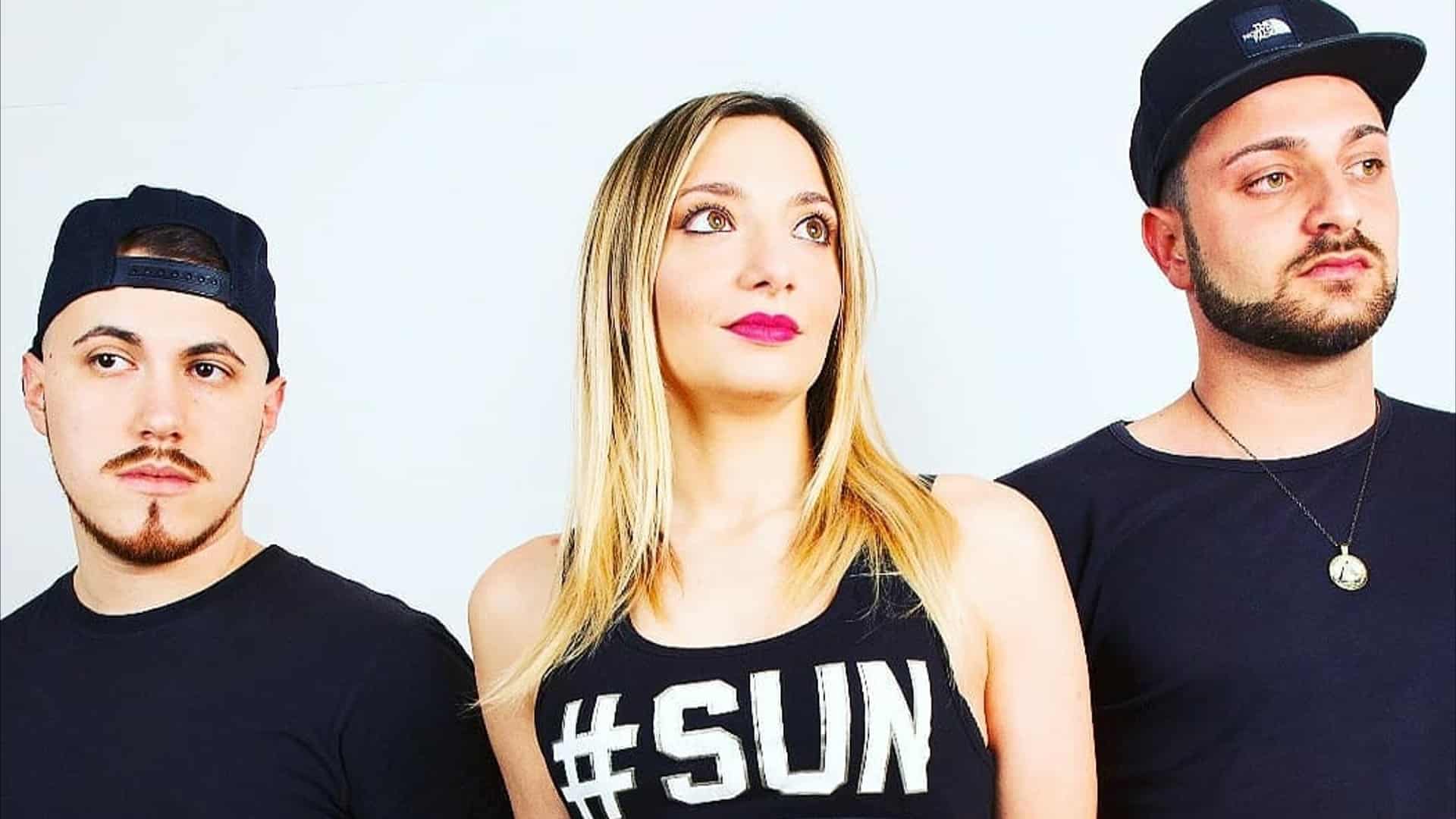 Marnage & Kamix are back with their newest song ‘All I Need’ out now on Ensis Records.

The Italian trio AKA Marnage, is comprised of Marika Lo Iacono, Giovanni Mangiapane, and Giuseppe Lo Iacono.  The group debuted their first single in 2016 with ‘Elephantrap’, which immediately put them on the map to which they gained support from DJs such as Leandro Da Silva, Asco, and DJs from Mars, to name a few. Marnage continues to grow with more notable songs including their ‘Despacito Bootleg’ which currently sits at 10 million views on YouTube, and ‘Blaze’ which found its way to KSHMR‘s Spotify playlist ‘Peak Hour Music’.

Marnage enlisted on the help of Kamix, a 19-year-old DJ/producer from Italy who’s teamed up with Marnage in the past by bringing us the songs ‘Another Day’, ‘Anymore’, and ‘You Don’t Know’.

All I Need brings the heat with an unforgettable melody presented to us right from the start of the song. The vocals are pitched up and expand on the melody that eventually leads us into a heavy-hitting drop filled with layered synths and stabs from all directions to give us one heck of a song.