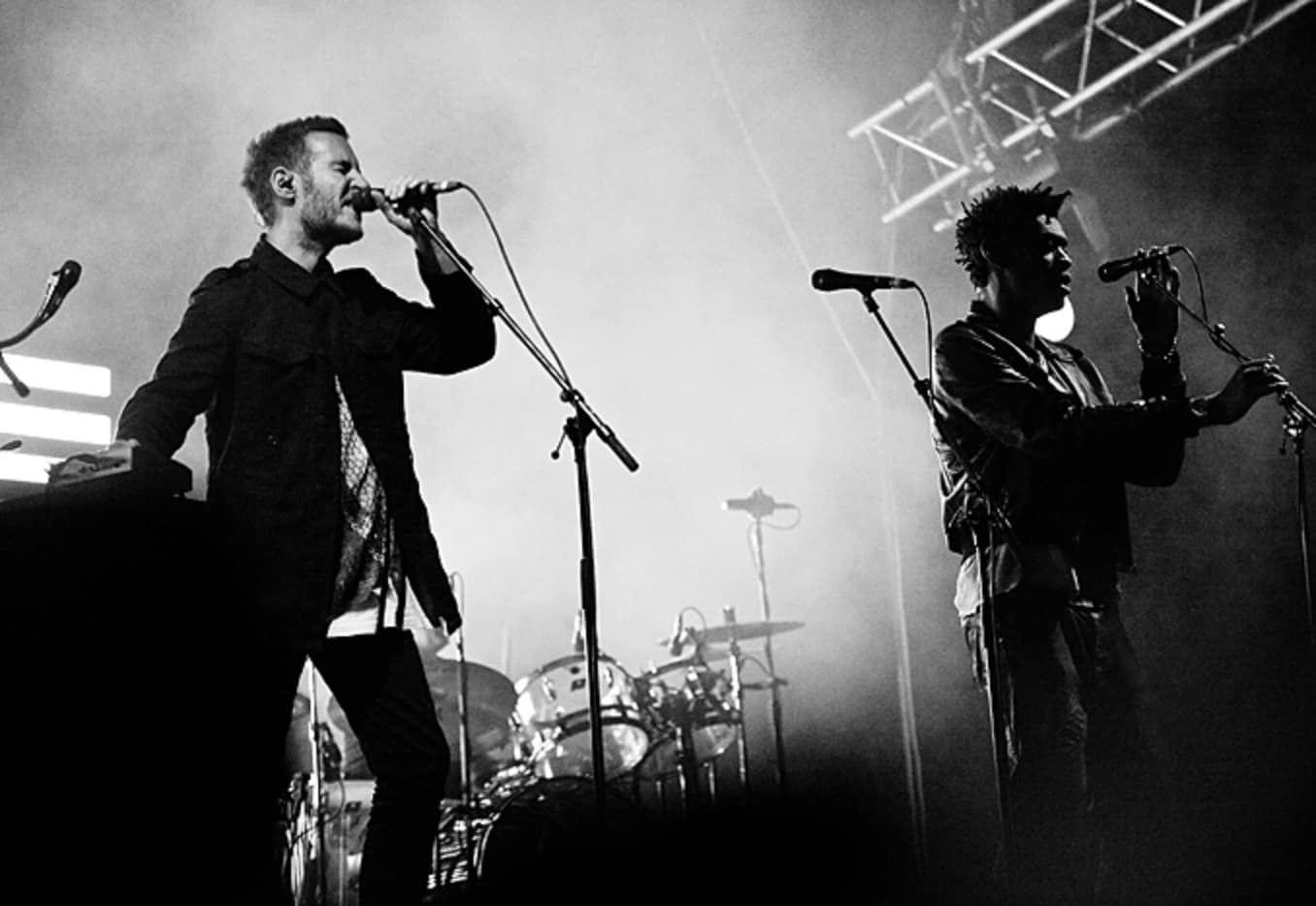 The legendary electronic group Massive Attack have released a new short film on tackling climate change and decarbonizing live music. It is an eight-minute clip directed by Anthony Tombling Jr. for Unit 3 Films and narrated by Massive Attack’s Robert Del Naja. Last year, the band started taking steps towards research on climate change and on the impact that live shows have on the environment, a very important topic for them. Robert Del Naja says:

‘As a touring band, we’ve always been aware the damage our industry and its behavior does to the environment.’

‘We came to the realisation that our industry couldn’t, or wouldn’t, move fast enough for live music to play its part in rapid decarbonization (…) So we opted to design that change ourselves, to put together the identities and circumstances to push through and show that it’s possible.’

Tyndall Center reviewed the band’s live shows to set up a report on how they can cut down their carbon footprint. Touring is not a clean business. From gas to power, aeroplanes, accommodations, food, trash … Live music symbolises a lot of carbon and waste. Massive Attack had planned a show in Liverpool for 2020 to demonstrate more conscious ways to host live events, but they had to postpone their plans in light of Covid-19 restrictions. As an alternative, they made this film to get the message out to the world. The pandemic generates an impact on climate change itself. Carly McLachlan, from the Tyndall Center, also uses this short film to bring awareness to the dangers of standardizing drive-in shows as an alternative. The film features other interviews with Liverpool’s Director of Culture Claire McColgan and Forest Green Rovers, the world’s first vegan and carbon-neutral football club.

The short film was released Thursday, October 29, and it’s available on Vimeo. Watch it here.