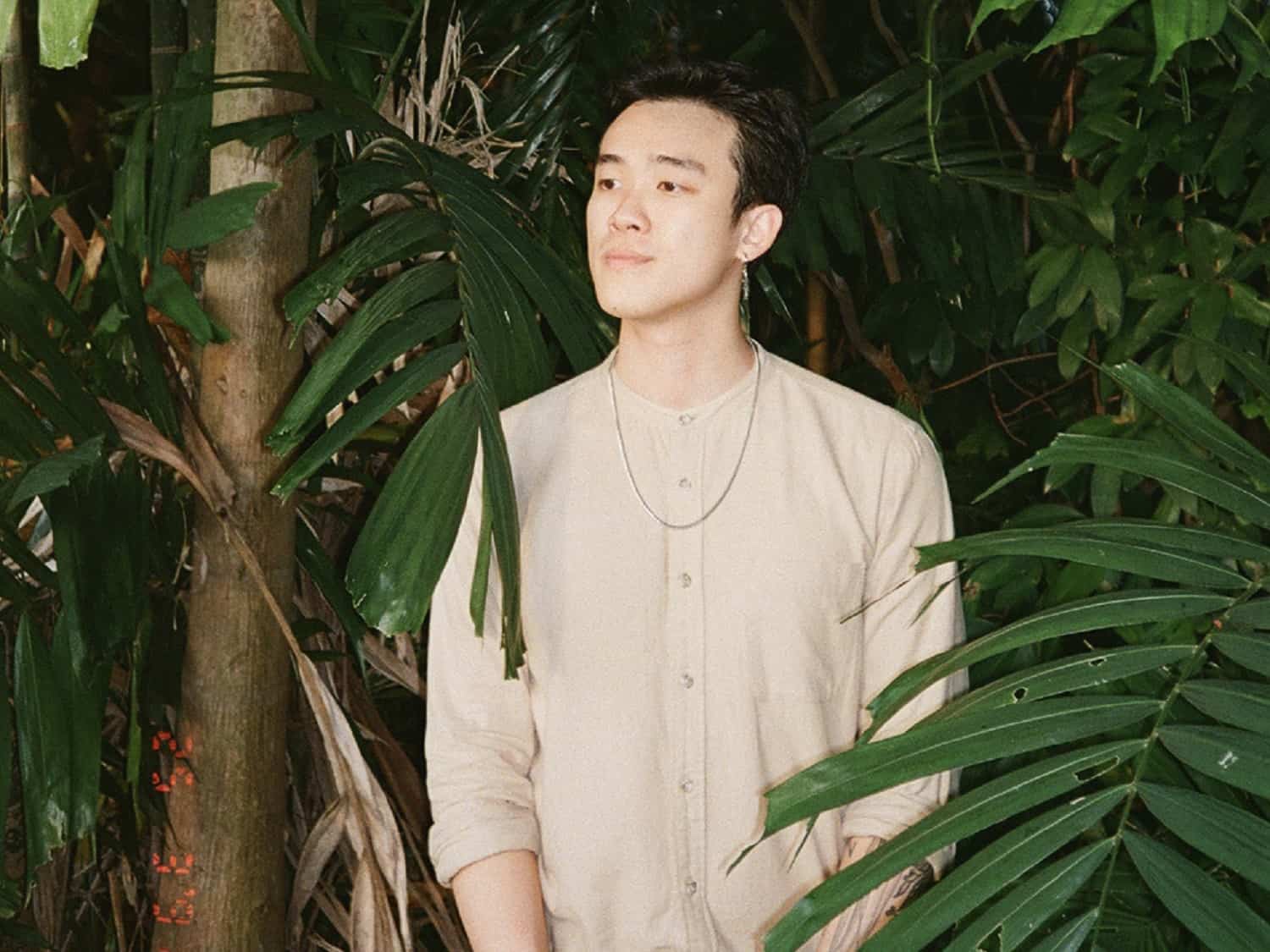 The extremely talented and renowned record producer MYRNE has impressed a lot of people across the industry with his semi-electronic indie production style. Having fused his classical music preferences with chill out, downtempo, and house, the Singaporean artist has given a completely unique outlook to electronic music which showcases his sonic maturity and versatility as a producer. After receiving a lot of love and appreciation for some of his recent singles, the artist has just combined them with 4 new ranging productions to come up with a brand new EP called Wandering, out now via Ultra Music.

Growing up in an isolated home base in Singapore, MYREN started out with his career as a producer through the release of his Softsins EP in 2015. Since then, he hasn’t taken a step back as he went on to become the first DJ from his country to play at two of the biggest festivals in the whole electronic music scene – Tomorrowland and Ultra Music Festival.

Much like the other producers, MYRNE has spent most of the year 2020 inside his home studio, doing what he is best at. And all those extended sessions have paid off with the massive success of his singles “Forbidden Lovers,” “Sleeping On My Own Again” and “Splinter“, which have been joined by even more exciting records for his recently released EP.