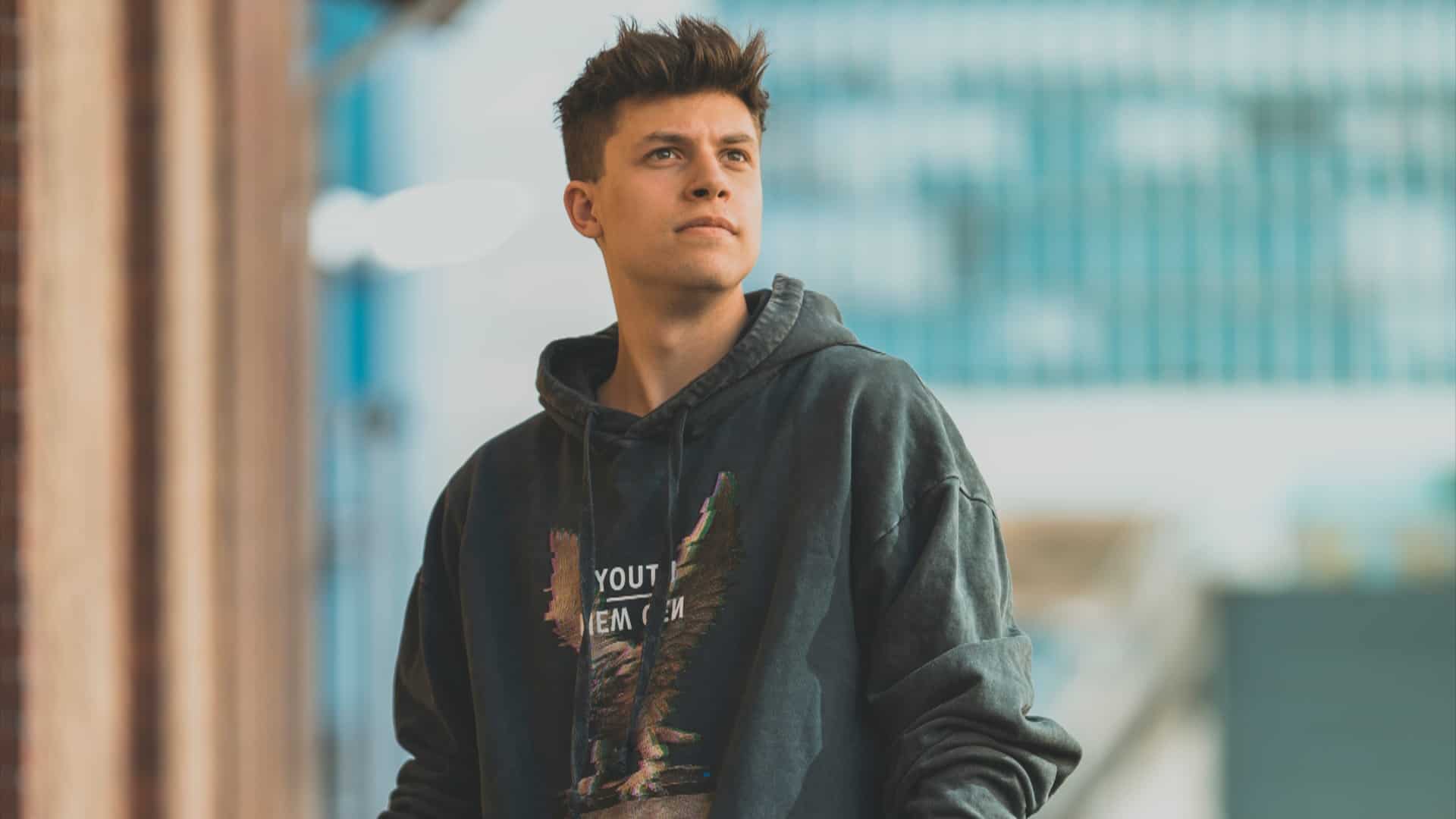 The emerging German music producer and DJ N!smo has always felt a close connection with the different variations of house music and this fact also reflects in some of his previous singles. Having released a tech-house banger called My Face a few months ago, the artist has shifted his focus back to the old school version of the genre lately. Taking inspiration from the various records he grew up listening to, N!smo has just dropped his latest single called Prayer, out now via the renowned house based label Recless Recordings, to those who aren’t familiar with the imprint, Recless Recordings is a record label that puts the focus on house music with emphasis on the emerging Asian market.

Inspired by the likes of Faithless, Axwell, Tchami, and Swedish House Mafia, the artist has never limited his creativity to a single genre throughout his career as a producer. After getting a lot of support and appreciation for his big room track “Never Stop the Rave,” N!smo has spent a lot of time reinventing his own style and coming up with some intriguing house tunes in the process. We don’t expect anything less from his latest single Prayer that is set to remind you of the old school house music vibe from the late 20th century.

Well, don’t just take our word for it, go check out Prayer yourself