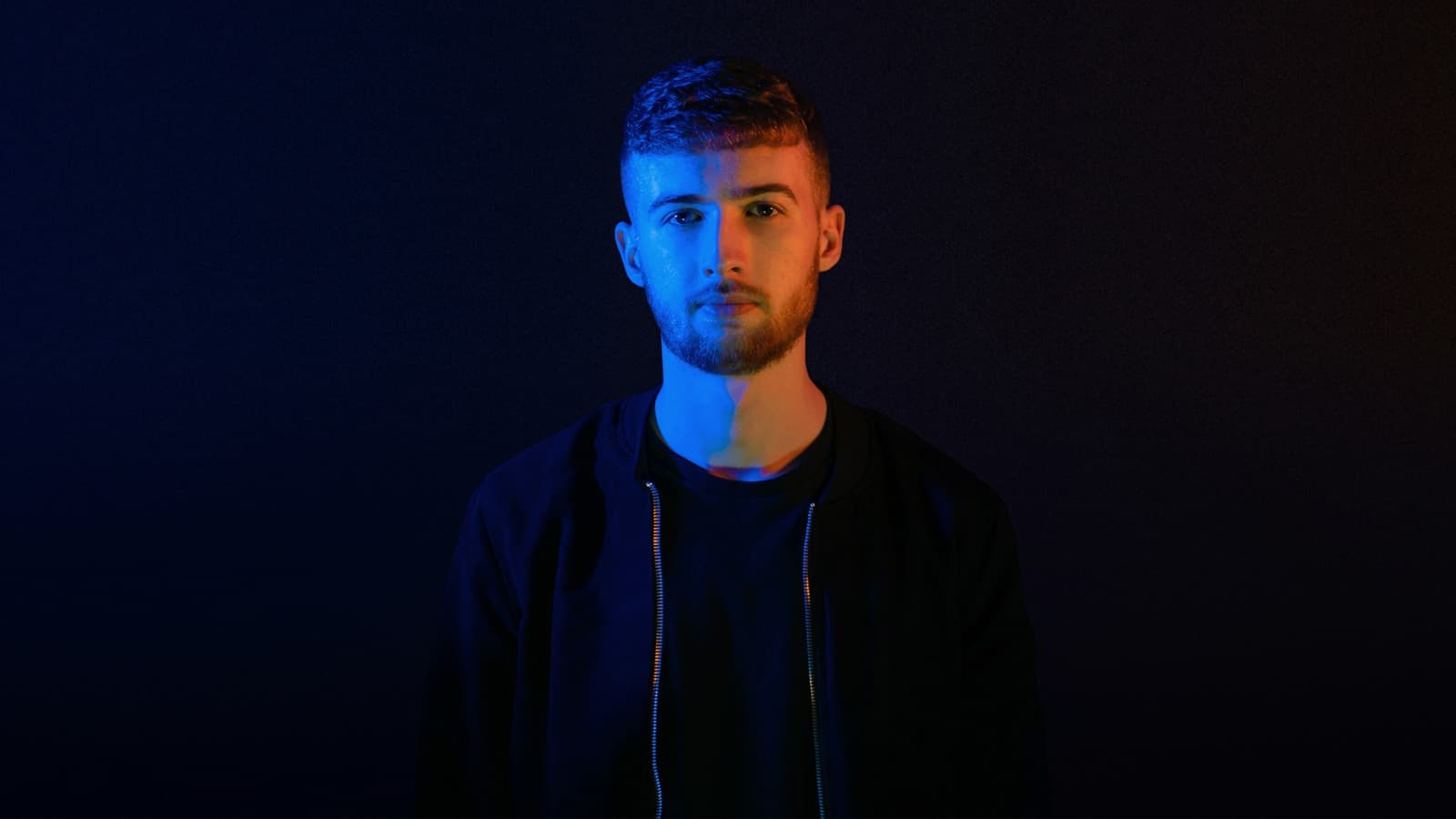 Ollie Crowe has just released his newest single ‘Take My Time’, The UK-native is no stranger to dancefloor-bangers. From his remixes such as Tiësto and Post Malone‘s smash-hit ‘Jackie Chan’, David Guetta and Martin Garrix‘s hit ‘Like I Do’ to original works like ‘Memories’ and ‘Set Me Free‘, Crowe has earned his stripes within the community, and snatching over a million plays on his SoundCloud within the process. His work has also been supported by the likes of Cedric Gervais, Dimitri Vegas & Like Mike, Don Diablo, KSHMR, and Mike Williams, to name a few.

‘Take My Time’ opens up with a big reverberated vocal commanding your attention along with a big jumpy bassline between the drums. About halfway through the song, Crowe expands on the mouth-watering vocal that warps and winds its’ way around the kick drum until we’re reintroduced to the drop, this time with a mallet-like drop, and you if you listen closely to the end, you’ll hear the ticking of a clock, which is the ultimate cherry-on-top of ‘Take My Time’.

Be on the look-out for this up and coming artist, he’s bound to make waves.

Listen to ‘Take My Time’ by Ollie Crowe below: