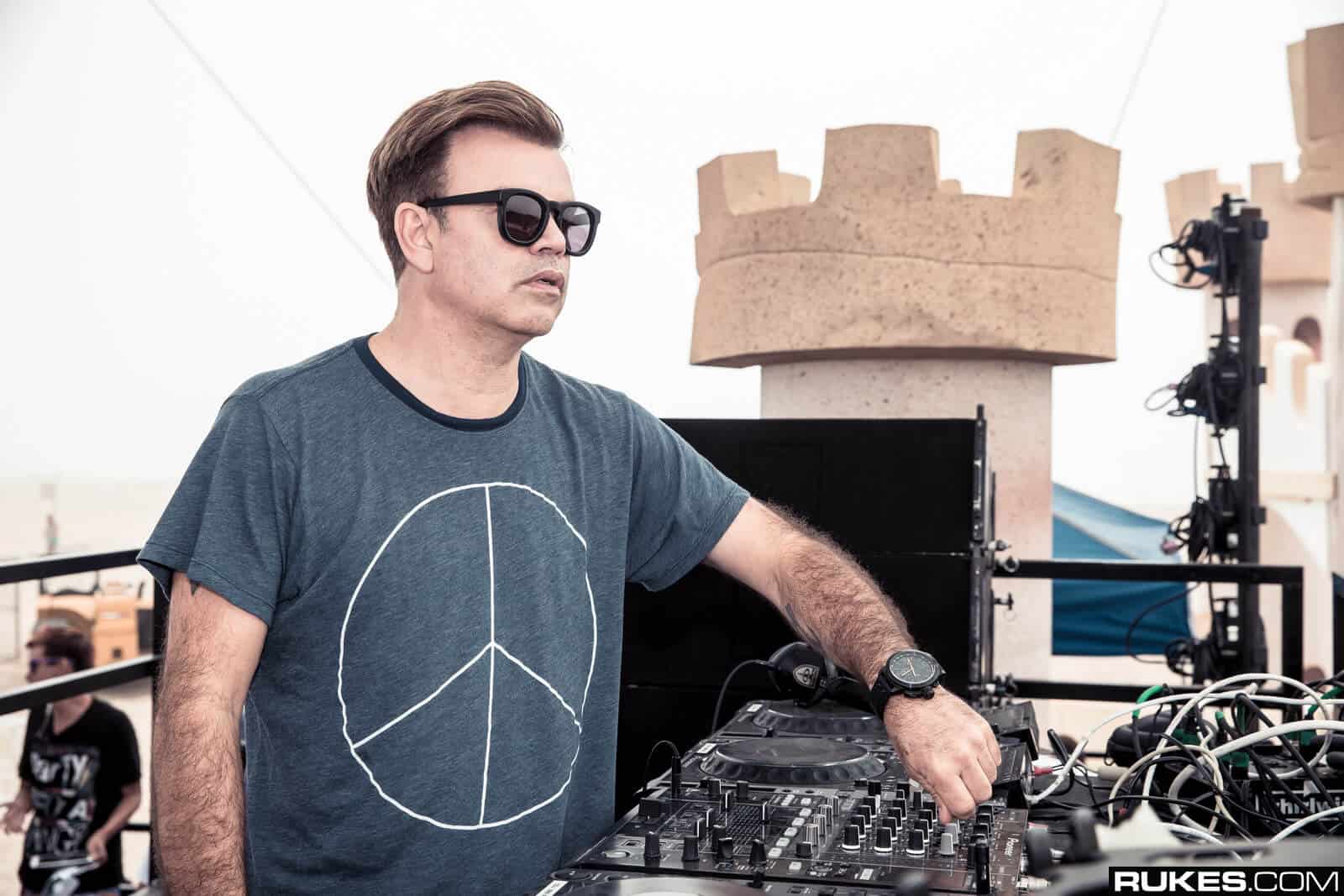 Producer and DJ Paul Oakenfold is no stranger to the Hip-Hop genre. He has and has been a vital part of the careers of some of the Hip-Hop scene’s most important artists and has managed Britain’s number 1 Hip-Hop DJ Mastermind. He is also known for some epic collaborations, being joined in the studio by Ice Cube, Pharell, and many more.

During the summer, the first single of his anticipated album ‘Shine On’ was revealed. ‘The World Can Wait’ featured singer Luis Fonsi who rose to global fame after his massive hit ‘Despacito.’ The second single from the album, revealed recently, features Grammy Award-winning rapper/actress Eve and emerging rapper/producer Baby E. The track is named ‘What’s Your Love Like,’ and it’s a spotless blending of Eve’s powerful and unique vocals, Baby E’s signature adlibs in the tune’s backdrop, and Oakenfold’s trademark groove. It is a clash of worlds – a rather beautiful one.

Paul Oakenfold has proven himself to be a substantial presence in dance music. He’s been voted ‘World’s Best DJ’ and ‘Best Trance DJ’ on several occasions, as well as being named ‘Most Influential DJ of All Time’ by the Evening Standard. Eve made her breakthrough in 1999 on the Grammy-nominated The Roots song ‘You Got Me’ and went on to release four solo albums. In 2002, she received a Grammy Award for ‘Best Rap/Sung Collaboration for the song “Let Me Blow Ya Mind” with Gwen Stefani. Make sure you check out the track down below!