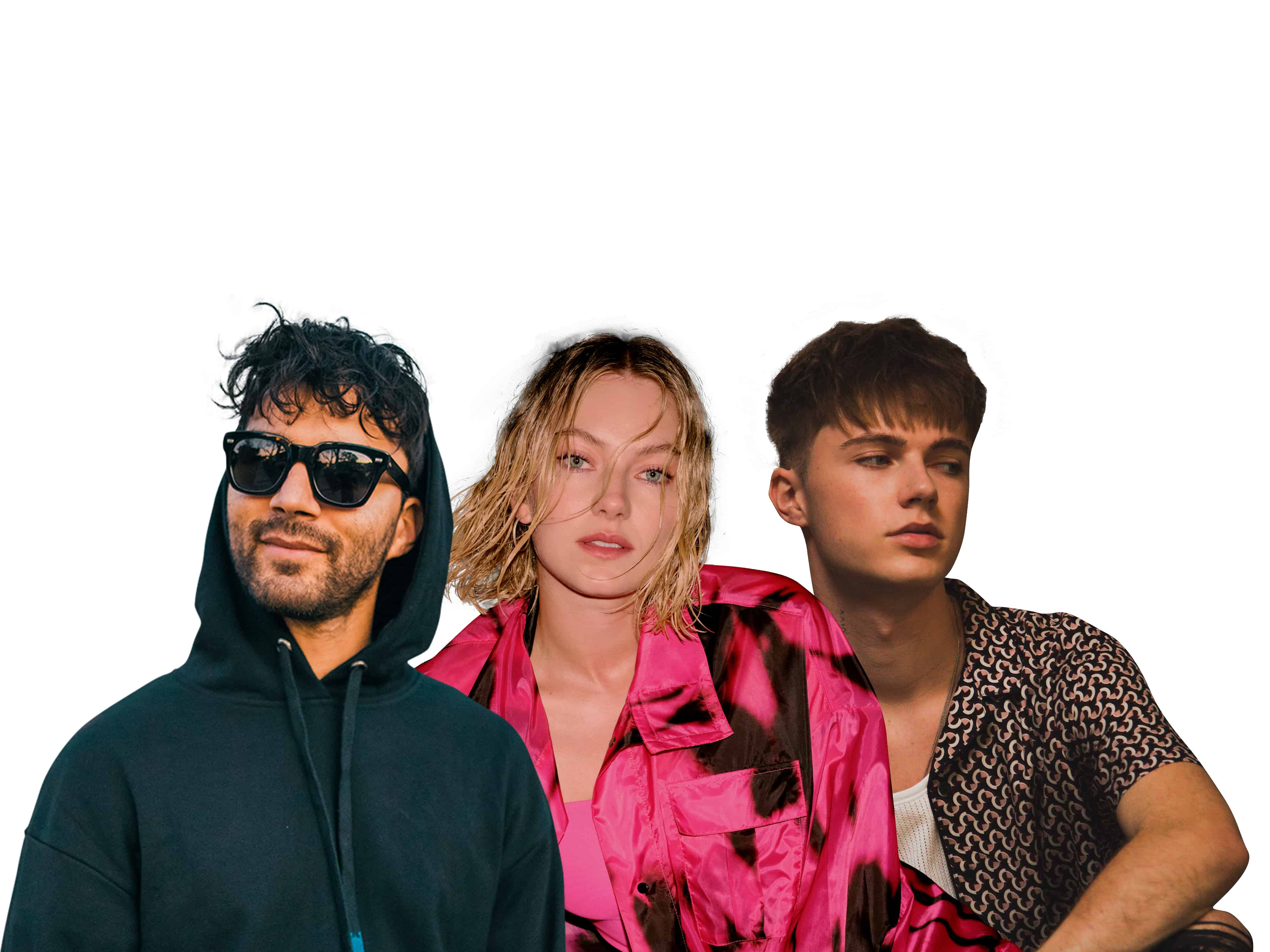 R3HAB releases new Astrid S & HRVY collaboration ‘Am I The Only One’: Listen

Having made a huge impact on the way electronic music has evolved lately, the African-Dutch DJ and record producer R3HAB has kept on getting better with each of his releases that continuously push the boundaries of music production as art. For his upcoming electro-pop single called “Am I The Only One“, R3HAB has teamed up with young pop sensations Astrid S and HRVY who have already collaborated with him on separate occasions in the past.

The modern dance pop-smash Am I The Only One promises to deliver organic melodies and a groovy breakdown from R3HAB complemented by emotive vocal performances by Astrid S and HRVY, which gives a unique perspective on a relationship. The track fuses electronic and downtempo music genres into a neat pop record that compliments the skills of all three artists.

Here’s what R3HAB had to say about his latest release –

“Astrid S and I have wanted to release a track together since I remixed her “Favorite Part Of Me” single back in 2019. “Am I The Only One” is that song, and we’re both happy that HRVY was also excited to jump in. HRVY and I also worked together this year on “Be Okay,” released on my label CYB3RPVNK. Both artists are the future of pop music, and I always love to work with talented people like that.”

Well don’t just take his or our word for it, go check out “Am I The Only One” yourself: