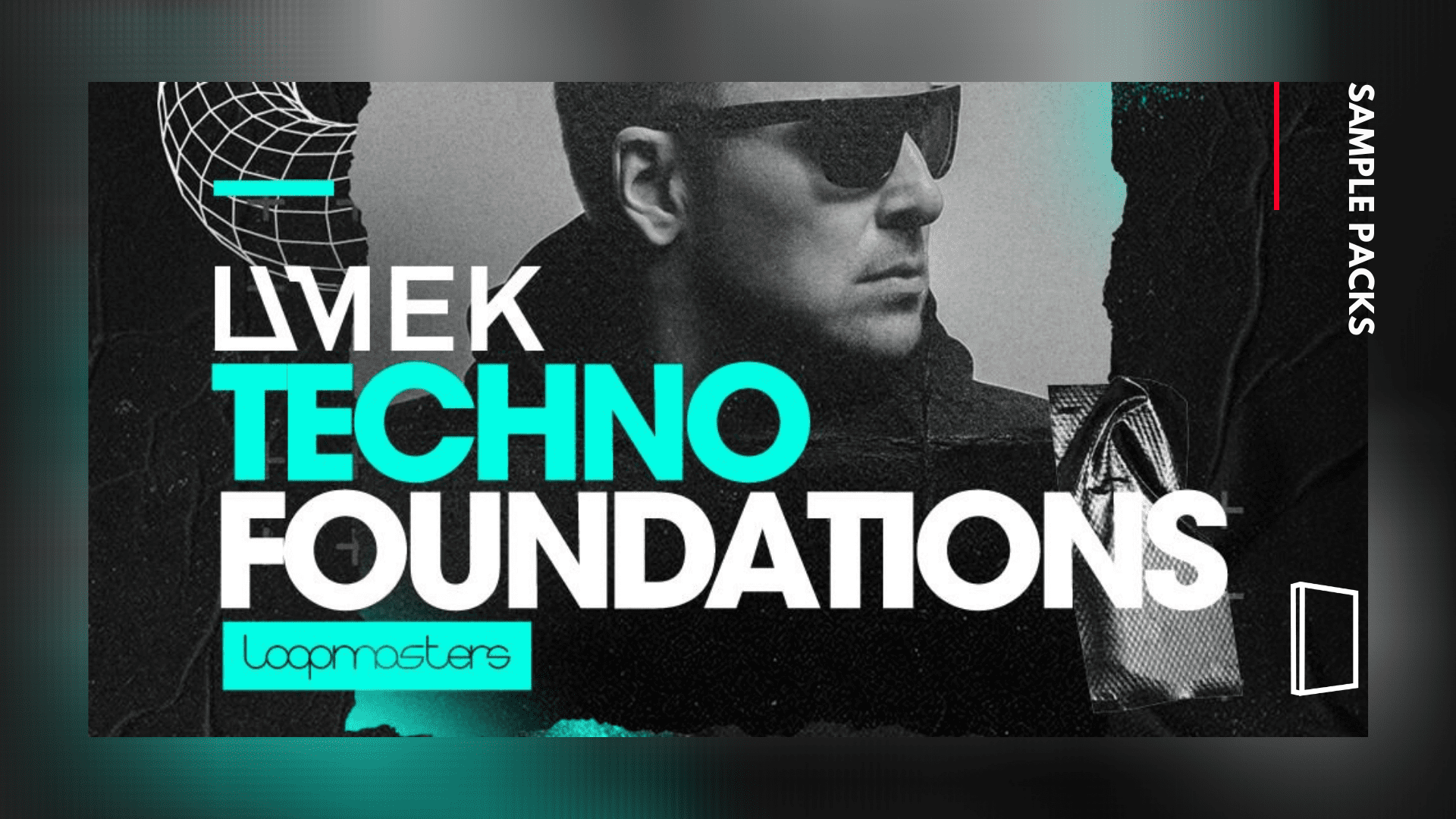 Uroš Umek, born May 16th, 1976, is an electronic music producer and DJ from Slovenia better known as DJ UMEK or simply UMEK. Active since 1993 he is one of the pioneers of Techno music. Not only is he the owner of many techno record labels such as Consumer Recreation, Recycled loops, and 1605 he also won the Beatport Music Award as Best Techno Artist, named Best Techno DJ at the EMPO Awards, won the Best Techno Track at the International Dance Music Awards, and the Best Techno/Tech House artist award. This muli-talented DJ/producer took his time to collaborate with Loopmasters and release a sample pack to help out budding and professional music producers. We are here to give you an in-depth review of his own imprint called UMEK Techno Foundations Sample Pack.

The main key point that keeps UMEK on top of his game is his sound design. His tracks are well-balanced catering to the clarity, rawness, and grittiness of his sounds. The sounds he used to create such unique and innovative tracks are included in this sample pack varying from percussion one hits, rhythms, bassline, synths, heavy kicks, vocals, FX, drum construction kits, and samples patches for Kontakt. Perfectly crafted to form strong track foundations not only for beginners getting started but also for the experienced professionals to use as weapons or as inspiration. This sample pack is a complete package when starting a new techno track, learning about sound design, or manipulate them into your own productions. 445 files varying between 126-129 BPM forming the 1.18 GB content of dance-floor material will make your tracks sound as powerful and unique as UMEK’s.

We would definitely recommend this pack to all the Techno and even house music producers out there catering to the crispness of sounds included within the pack. The sample pack does have a taster pack version for you to try before purchasing the original one.

Check out the demo of the sample pack down below.

Read the next article: The Best Early Black Friday Deals on Sample Packs for Music Production