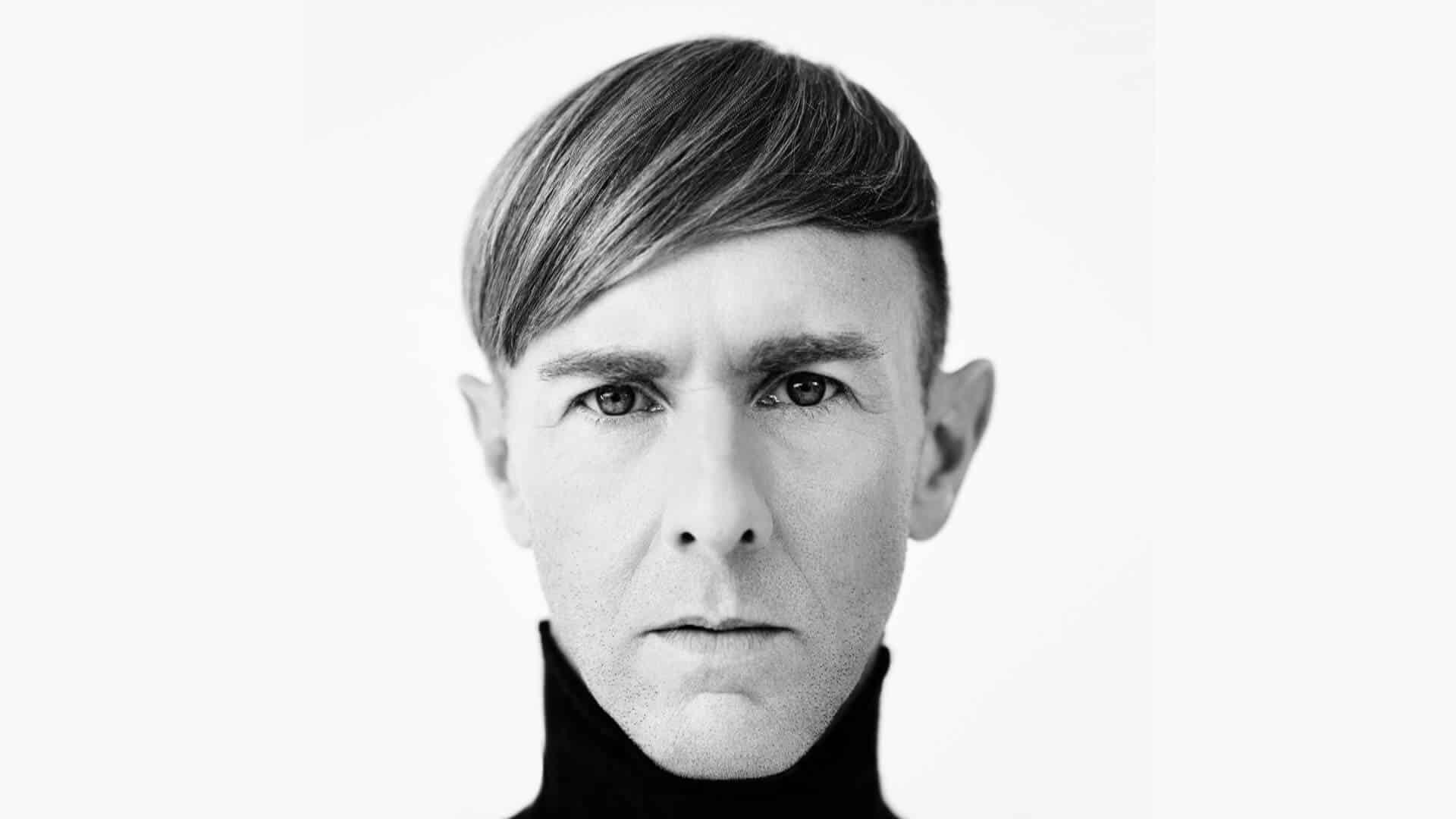 Last Friday, November 27, Richie Hawtin surprised the world by dropping his new techno EP ‘Time Warps’. After ‘Minus Orange’, released in 1999, this album is his first dancefloor focused work. ‘Time Warps’ not only marks the return of the British-Canadian DJ and producer to long-form club tracks after 20 years but also the first release on the From Our Minds imprint, Hawtin’s new label.

Whether under the Plastikman or F.U.S.E. aliases, Richie Hawtin’s contribution to techno is undeniable. For the last thirty years, the restless artist has proved his importance behind the decks but also in music production. His magnificent CV includes the creation of Plus 8 and Minus labels, together with like-minded partners, endless international tours, various awards, conceptual performances such as ‘Close‘ in which he uses the repertoire of contemporary techno artists and cutting-edge technology, and more. Richie Hawtin has always stood out for his particular thinking, obsession with detail and an immeasurable passion for technology. All this earned him the title of father of his own Model 1 analogue mixer, entitled PLAYdifferently.

He was a pioneer in many things and always dedicated himself to serve musically the strangers and the weird ones, group in which he fit himself. With the growth and transformation of electronic music, techno is no longer a minority genre: the doors of the mainstream were open to this darker genre. But Hawtin, who so often proved to be of an incomparable genius in his way of thinking about music, is not intimidated by these changes. Despite the wait of two decades, he now presents us an EP ready to the dancefloor. ‘Time Warps’ was recorded during the lockdown and offers 35 minutes of pure Hawtin’s approach, channelling the stretched perception of time that we have been experiencing during this bizarre 2020. The EP has two power tracks, ‘Time Warps‘ and ‘Time Stands Still‘. The title track is energetic and delivers a pulse-raising tempo. The rhythm is progressive but unpredictable creating anxiety and building fantastic moments for the dancefloor. It’s a very powerful dance track that stirs emotions and energies through a meticulous and extraterrestrial composition, very Richie Hawtin style. ‘Time Stands Still’ could very much be the title of the last months lived by all. It is intense with sinister moments and a dark atmosphere. The track captivates and holds in a loop impossible to escape, managing to slowly dial-up rather than suppress the tension, deferring release until the perfect moment.

This long-awaited return comes with a prize: a powerful music video. Created in association with his long-time collaborator Barbara Klein, the ‘Time Warps’ video captures the atmosphere and feelings present on the track, resulting in a full-length clip worth watching.

Educate yourself on Richie Hawtin’s new work below.