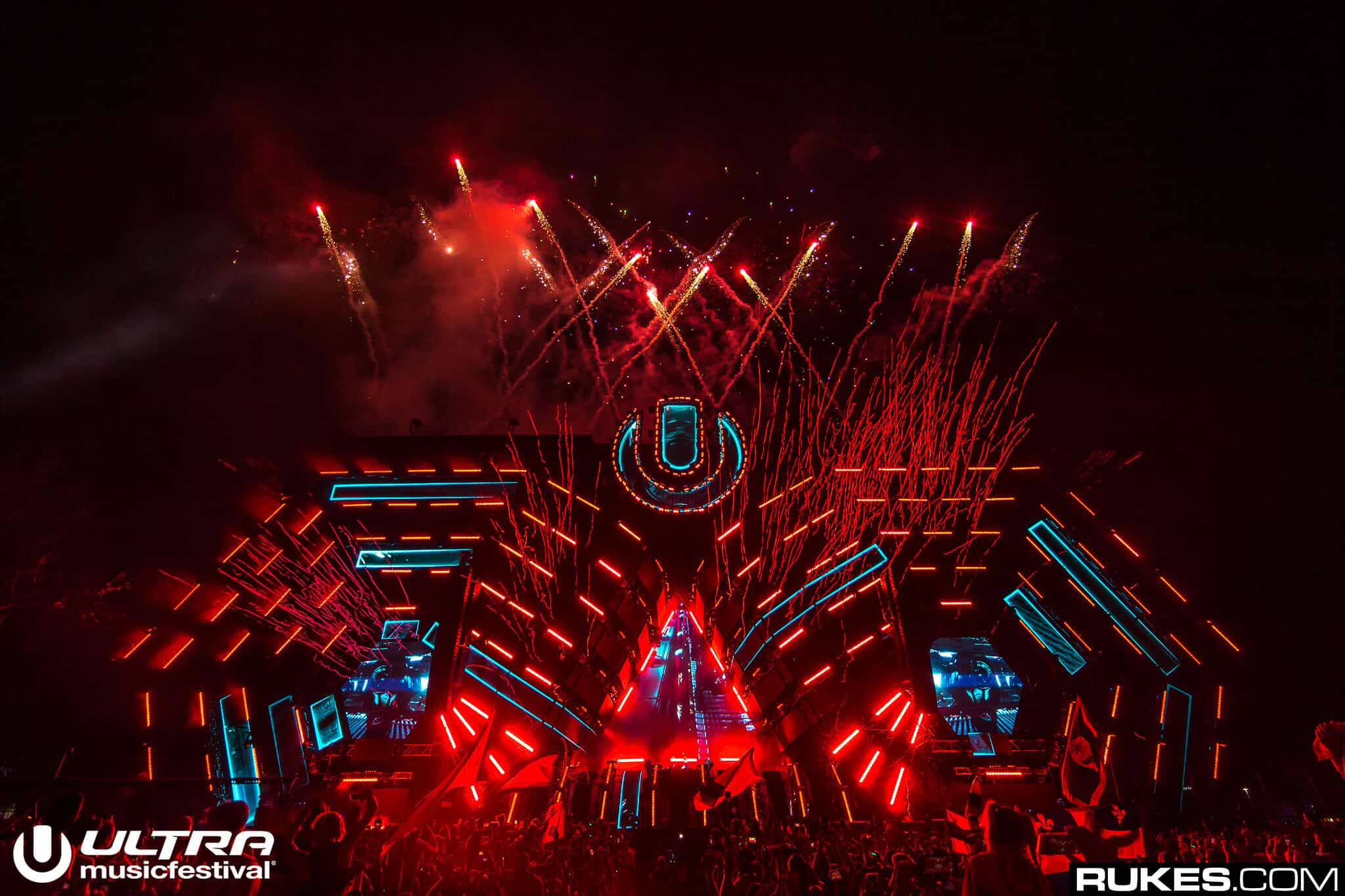 On November 14, Road to Ultra took place in Taiwan. No social distancing was needed, or any precautions. It sounds extremely unlikely and unreal for that to be the case in 2020, where most of the world is still battling against the pandemic caused by the Covid-19 virus, but its true. How? Taiwan has been Covid-free for over seven months now. With only seven deaths and 550 cases in total between a population of 23 million people who inhabit the island, the way that the government handled the virus is truly admirable. Closing borders early, restricting public transport, evenly distributing masks to everyone and having a strict pandemic protocol is what made the island recover so quickly, and this meant that large-scale events were deemed safe again.

A massive win for the Ultra festival brand, this helped to make up for the massive loss of losing multiple large-scale events in multiple cities and countries across the world this year. The likes of festivals in Miami, Croatia, and Korea were ones that lost to the hands of the virus, but it was Taiwan that remained victorious. A part of their ‘Road to Ultra’ events, the one-day event saw a line-up that was on par with their Miami events.

The chosen headliner was Swedish legend Alesso, and support acts were Kayzo, Slander and Vini Vici along with regional support acts DJ Junior, DJ Pei Pei and RayRay. Jam-packed for just one day, they went big for their hugely anticipated return and entertained fans of multiple electronic genres. As expected, each DJ was more than excited to be performing for the first time in months and months, and you could truly see it on their faces. Unfortunately though, it was revealed that four currently unnamed DJs broke the quarantining rules and were each fined NT $10,000 ($351 USD). Apart from that though, the event itself went off without a hitch.

10,000 people attended Ultra Taiwan, which seems insane in today’s climate, but there’s a certain glimpse of hope that has come with Road to Ultra. Never did we think we’d see events like this for a long time, if ever again, but Taiwan proved that we can get through this and festivals will prevail.