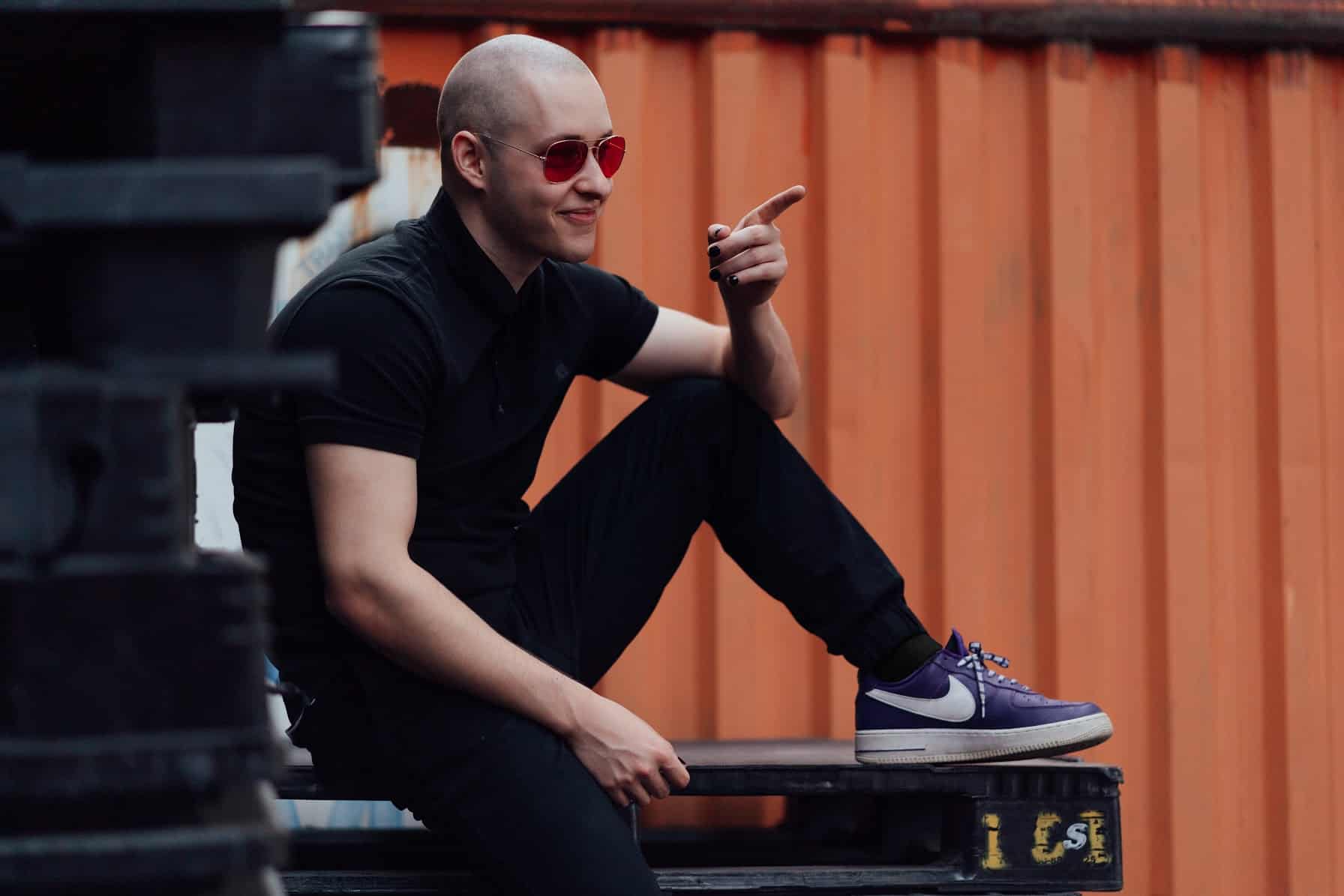 The talented Rolls Rollin’ brings the noise with his newest release ‘Ripe Hype’. After making his debut onto the scene in May of this year with his single ‘Big Booty’ and proves he is a force to be reckoned with. ‘Big Booty’ currently sits pretty with nearly a quarter of a million streams and has impressed electronic dance music outlets over the globe. Shortly after the release of ‘Big Booty‘, he dropped yet another fierce single entitled ‘You Win’, which was featured on Spotify‘s major official playlists ‘Nasty Bits’ and ‘Friday Cratediggers‘.

‘Ripe Hype’ brings jumpy-basslines to the forefront all while staying grounded by a traditional house kit giving us unmeasurable energy throughout the track. The second drop to this track soars through the roof with a razor-sharp synth added in as a special bonus, putting the hype right over the edge of a certified banger.

We look forward to hearing more from the emerging artist, as Rolls Rollin’ is already on a roll (no pun intended) but while we wait, stream ‘Ripe Hype’ below & make sure to stay up to date with Rolls Rollin’s upcoming releases, activities and more via his official website.