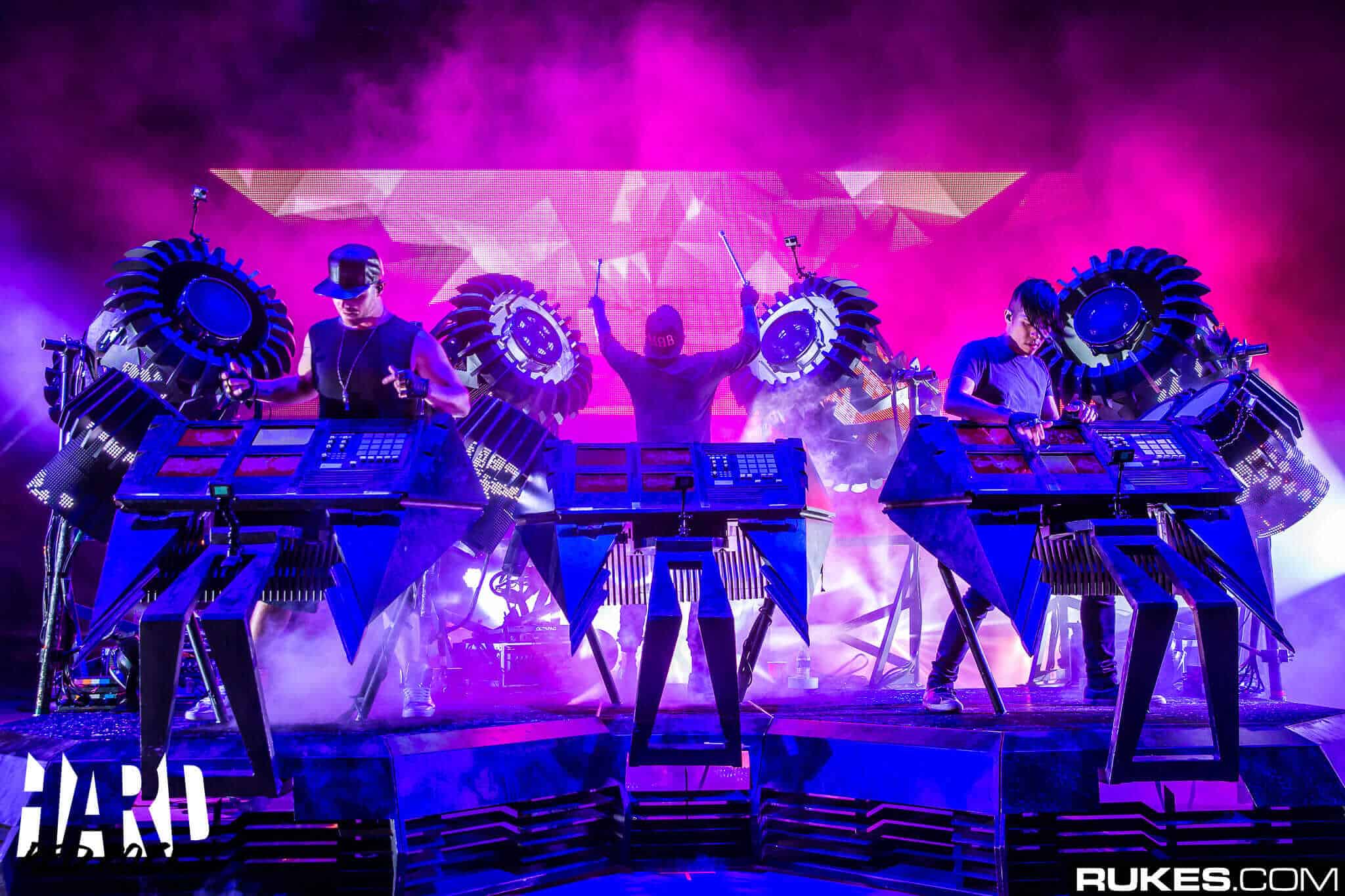 It has been 10 years since American electronic music trio and kings of glitch hop, The Glitch Mob released their remix for Krazy Baldhead‘s song ‘The 4th Movement’ via Glass Air Records, which is finally available to stream on every platform for the very first time to mark the anniversary extra special for hardcore glitch fans.

Can’t believe this remix is available on streaming platforms for the first time. This is one of our first and favorite remixes. We met @Krazy_Baldhead playing at DEMF back in 2009. @edbangerrecords has always been a huge influence on us and developing our sound, so it was a (1/3)

As they announced on their social media page:

“This is when we started experimenting with multi-part song structures that traverse many different sonic worlds which turned into a 9-minute journey. Unknowingly, when we created this remix it opened a door to what The Glitch Mob sounded like. You can clearly hear the influence of this in Drink The Sea. Enjoy the journey.“

The news surely came as an early Christmas gift for those who have stuck with the group since the beginning. The remix throws us back to the times when the experimental, synth-driven melodies and crunchy basslines created the aesthetically-pleasing, signature glitch-electronica sound. Boreta (Justin Boreta), edIT (Ed Ma) and Ooah (Joshua Mayer)truly expanded the principles of electronic music production and became one of the most renowned, genre-defining artists.

Visual stimulation has always been a key component for the group to add another layer for the listener to connect with their unique sound. Whether it is visuals for music videos or mind-blowing stage designs, the trio simply cannot disappoint. They previously worked with Martin Phillips, the genius behind Daft Punk’s pyramid and deadmau5’s cube, to create a 3-D space for their music. The YouTube video for ‘The 4th Movement’ remix is no exception to that rule as it features astonishing black and white visuals created by Lake Hills.

Show your support and listen, watch or buy their masterpiece here and let the music do the talking.