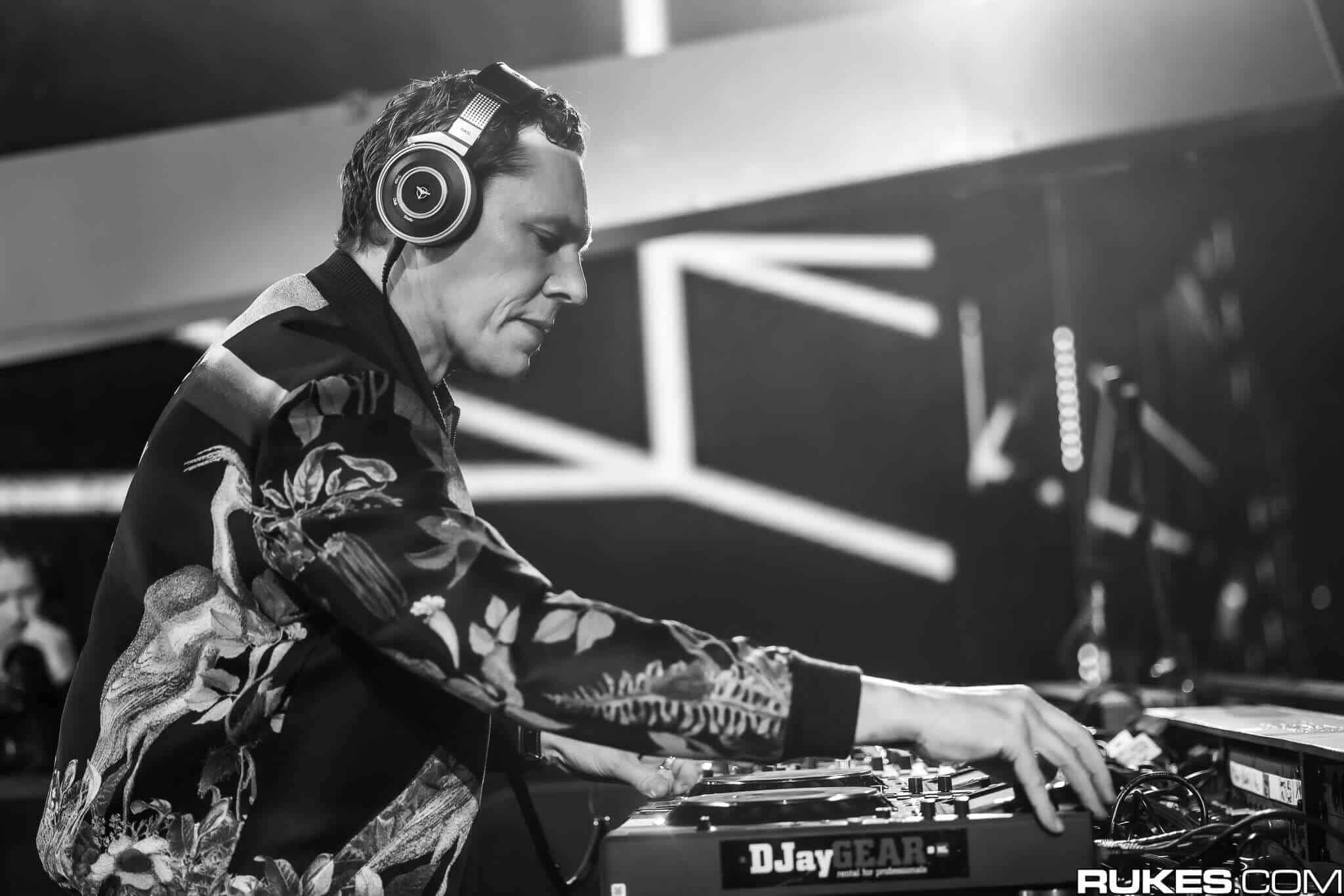 Tiësto shares news of the birth of his baby daughter

What a whirlwind few years it’s been for Tiësto. Between his ever-hectic music schedule, there’s been some big changes in his personal life too. Meeting Annika Backes-Verwest back in February of 2015 at Catch restaurant in New York City, the pair hit it off instantly, and it didn’t take long for a true romantic connection to form. Making the announcement on December 3, 2017, he had proposed to her and they officially wed in a stunning ceremony in September of last year.

It was then in May of this year that he also announced that the happy couple were excitingly expecting a baby girl on the way, and their family was forming quickly. At the time, Tiësto was still travelling for shows and posted a screenshot of him attending a baby scan through Facetime. Now, six months after the announcement, the pair proudly posted on their respective social media accounts that their daughter had arrived into the world. Viola Margreet Verwest is her name, and Tiësto expressed how proud of Annika he was in his post. Giving him feelings that he never knew he had in him, they can now enjoy some much-needed family time together for the first time as mother and father.

The “Godfather of EDM” is now a father himself! Congratulations are in order for both of them, and we’re sure we’ll get to enjoy many cute baby pictures in the coming months and years!