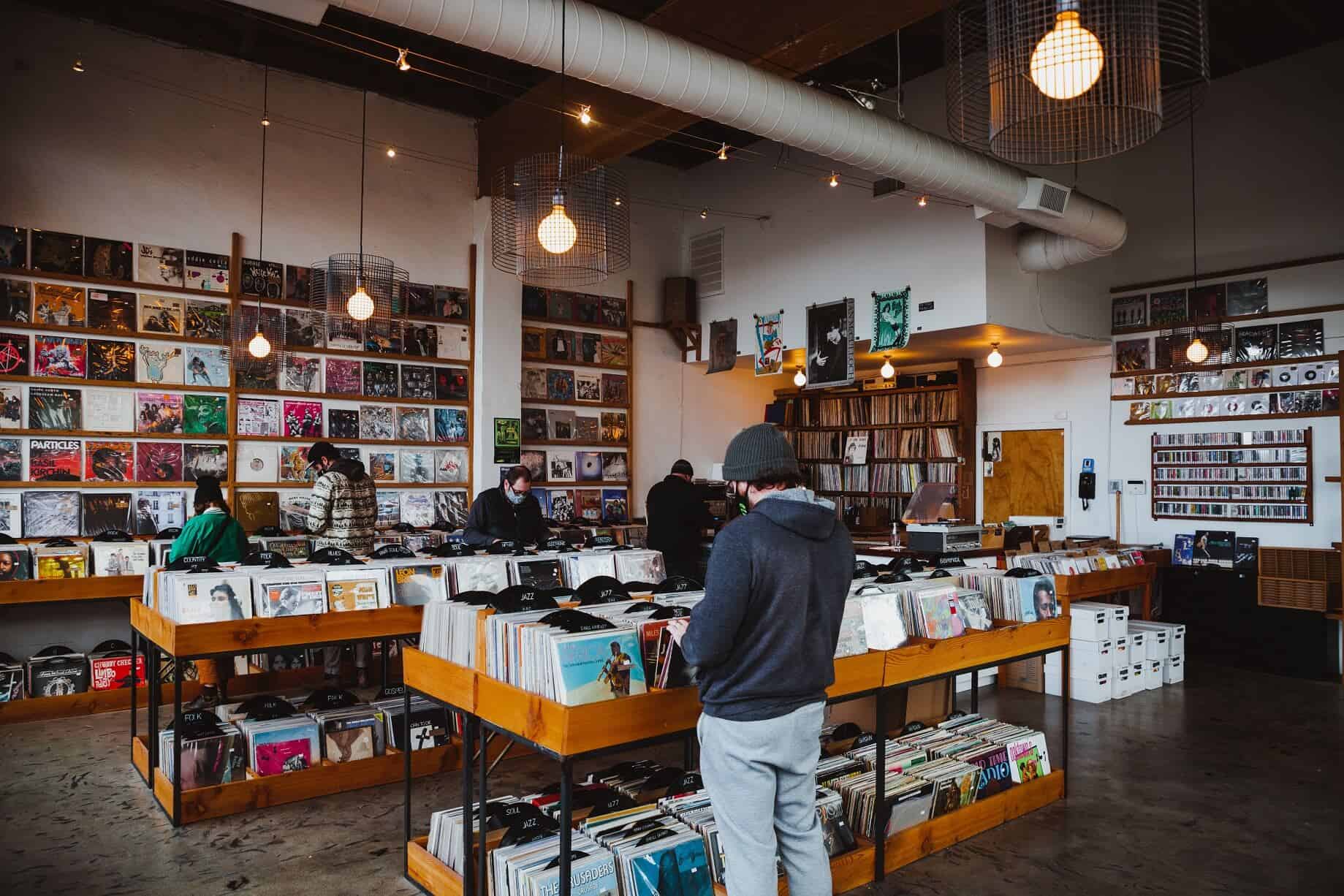 The legendary Tower Records is back and better than ever! Founded back in 1960 in Sacramento, California, the record store had to unfortunately file for bankruptcy in 2006 and has been closed ever since then. It previously had 89 chain stores across America, and their store in Japan became iconic – but had become separate from the business back in 2002 – and still runs as popular as ever today. The original Tower Records, though, is now back in an online store form.

Not going anywhere now, this is brilliant news for the independent record store market, and their online form means that it will never leave us again. It’s been 14 whole years, but now the revival of Tower Records is in full swing. Stating that they’re open 23/7, they boast over 500,000 titles on CD and vinyl including 468 pages in the electronic section filled with some of the greatest dance albums of all time. Also on their store is a merch section where you can purchase logo shirts, record slipmats, hats, sweaters and much more.

In addition to their store, they are also hosting their own online events which will take place on their official Instagram account. Speaking of all the changes, CEO Danny Zeijdel stated the following:

“[The online store] has been met with tremendous success and feedback. A lot of people are so happy taking pictures of when they receive an order from Tower Records posting it on Instagram.”

They had previous plans to launch some pop-up stores during South by Southwest (SXSW), the film, media and film festival before it was cancelled due to the Covid-19 pandemic. You can now visit the newly opened online store here.

Photo by Sean Benesh on Unsplash