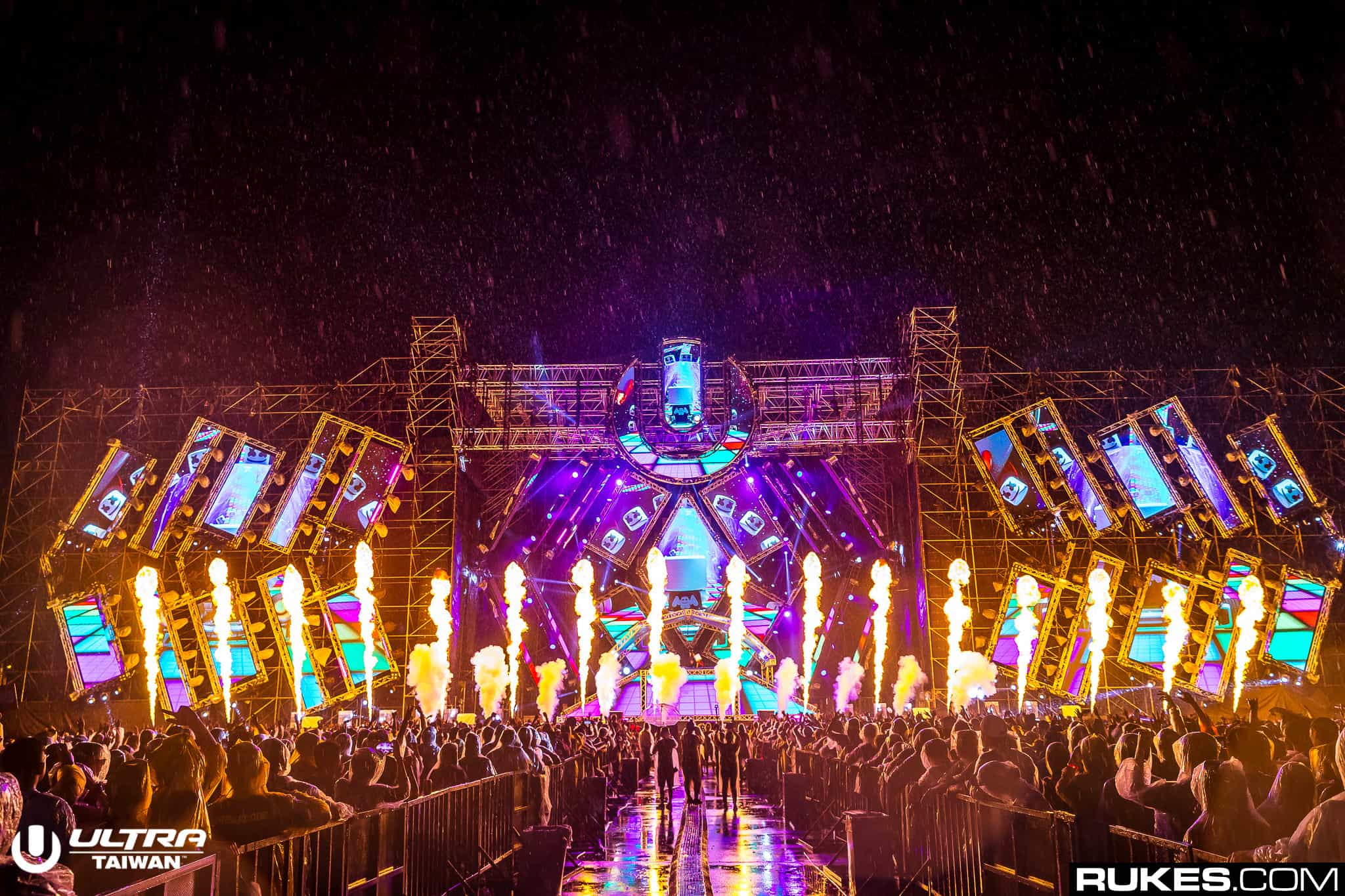 This year certainly hasn’t been an easy road for Ultra Music Festival. With multiple cancellations and having to recover financially from that, there’s now something else that has gone wrong. To be specific, it’s a problem worth $800k. Event Entertainment Group which is Ultra’s parent company, has filed a lawsuit against AG Production Services, Inc.

AG is the company that builds the iconic stages for the festival and also rigs the lighting, so they play a massive part in the overall success and aesthetics of the festival itself. Before we all knew that Ultra Miami 2020 was to be cancelled, including the festival itself, they were still building the stages and taking an optimistic approach before they were told to stop. The company had received $798,808.50 before the festival, when the agreement for building had been signed. The rest of the money which totalled over $1.5 million was to be paid after the festival build had been completed.

Seems pretty straight forward right? Well, the cancellation made things a bit messy. When the cancellation had been confirmed and the staging and everything else had to be taken down, the company wrote AG Production a letter demanding their deposit back, and they still have yet to receive it. Turns out, Ultra are completely in the right for demanding the money back as the signed contract included a force majeure provision. A force majeure essentially covers all bases when it comes to unforeseen circumstances regarding cancellations, preventing a contract from being fulfilled, and now, AG Production are in violation of that contract since they’re withholding money that rightfully belongs to Ultra and the parent company.

AG’s excuse is that they had already spent the said money on payrolls, travel costs, hotel costs etc, but Ultra claims that they had never made it to Miami. it is not yet known what the outcome of the lawsuit is yet, but we will update with more news soon.