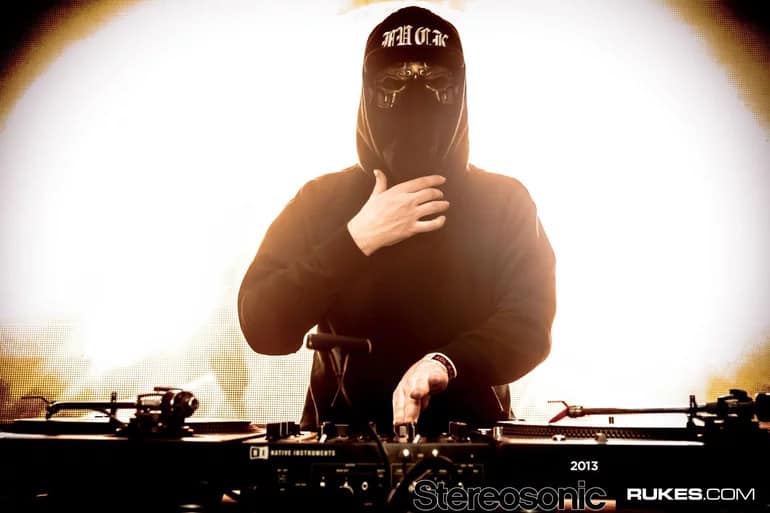 If you ask any expert or fanatic of trap music to name its best and most legendary representatives, this alias would probably be on every list. UZ is a project by a French musician who is also behind house/garage alias Plezier and DJ Troubl – World Champion Turntablist. As UZ, he made himself known to the world mainly thanks to the historical Trap Shit series consisting of 25 productions, which, starting from 2012, was released for a few years by such labels as Mad Decent and Boysnoize Records. He has worked with Ice Cube, T-Pain, DJ Shadow, 2 Chainz, 12th Planet & a lot of other big acts. In 2017 he founded the still-thriving Quality Goods Records label, which has in its discography productions of such artists as Oski, Ian Munro, Krischvn, Hydraulix, Lemay, and sumthin sumthin. All UZ’s albums are released via QGR too – Layers (2017), The Rebirth (2018), and the completing whole UZ project Trinity, which was released on Friday, October 23rd, 2020.

The latest and the last album of the Frenchman is a timeless presentation of the beauty and phenomenon of electronic trap music by means of a 50-minute journey, which consists of 15 tracks. On this album, the producer pampers us not only with the sound but also with the stunning list of honorable guests. Starting with HUCCI – another top representative of trap music, through Bishu, Holly, DECAP, and Twenty8 to brothel. and UNKWN. But these are not the only names that appeared on UZ’s Trinity LP. Be sure to check the tracklist attached below and listen to the full album – it will be a pleasure to your ears and mind.

UZ is one of the few leading producers of the genre, who has been its proud representative continuously since the trap’s birth until 2020. One could even say that thanks to this album UZ has become an unquestionable icon and the face of electronic trap music, forever.