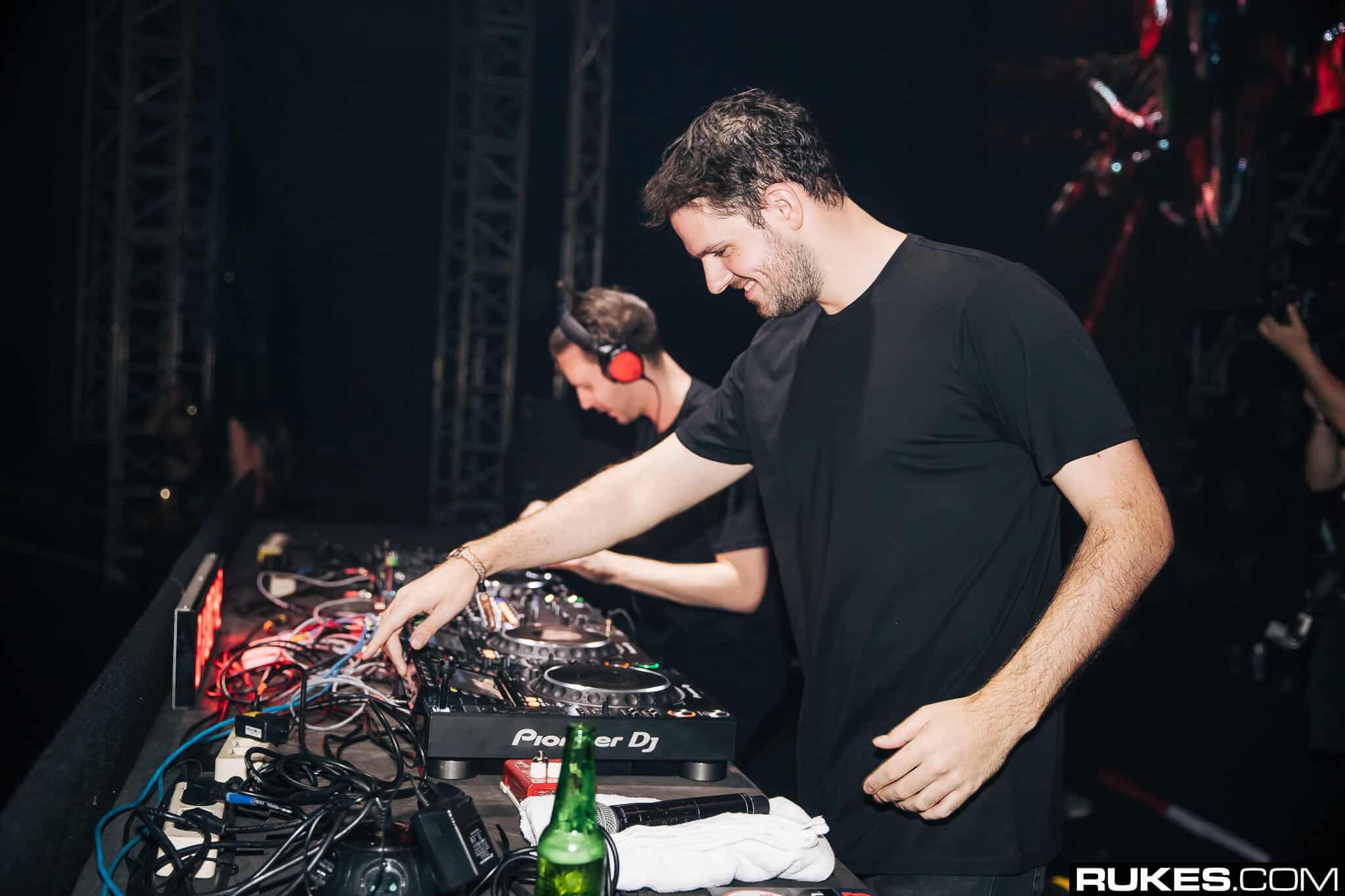 We have some good news for those who missed festival season this year: iconic Dutch duo W&W have released a new song, ‘Drakaina‘, under their trance side project NWYR (pronounced “New Year”). Willem van Hanegem and Ward van der Harst have proven countless times that they can set the stage on fire and keep our energy levels high. This brand new single is not an exception to that rule, as proven when they incorporated it into their set 3 years ago, showing us that the title is definitely true to its name: meaning ‘female dragon‘ in Greek mythology.

W&W have used elements from trance and big room house while maintaining their signature sound, with amazing melodies and powerful sounds. ‘Drakaina‘ has a captivating synth melody that creates tension for the euphoric progressive drop. The official music video is also out now on YouTube, having a seemingly Asia-inspired setting with dragons flying around and breathing fire. This is the third release for W&W’s side project NWYR in 2020 after dropping ‘Heart Eyes‘ and ‘Gamer‘. Following the announcement of their new moniker during Ultra Music Festival in Miami in 2017, they released remixes for Ed Sheeran, Gareth Emery, collaborated with Andrew Rayel, and their songs were featured on Hardwell On Air and Armin’s ASOT 990. Creating uplifting trance sounds is nothing new for Willem and Ward as they both originated as trance-based artists. They had shifted away from their initial style, however, their diehard fans, who were captivated by their original sound, have been yearning for the music they fell in love with years ago ever since.

W&W revealed that they created the alias to fulfil their listeners’ needs:

“The progression we made musically from the more trance-influenced sound to big room felt very natural to us at that point. It wasn’t something we intentionally did, but it basically just happened while experimenting in the studio. Then that sound really blew up and it became our new signature sound. Next to that we always have produced more trance-influenced tracks as well and we had so many ideas laying around and there were so many people that kept asking us about our older sound that at a certain point it just felt like the right time to do something with it. And why not start something completely new?!“

Listen to the brand new single ‘Drakaina‘ by NWYR below.