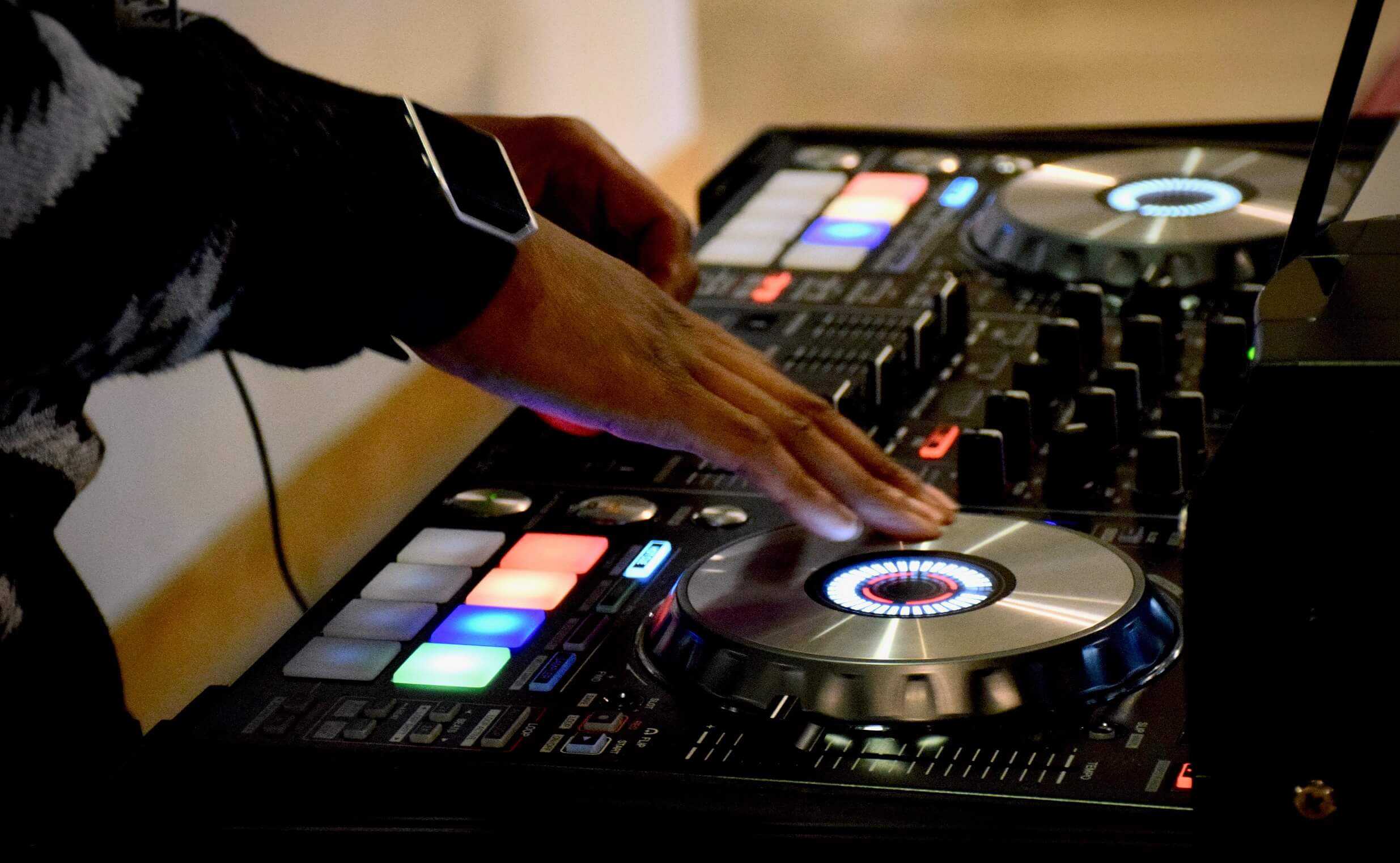 At St Antony’s Catholic College in Urmston, Greater Manchester, a 12-year-old boy has gotten into hot water with his teachers for quite a funny reason. The reason? He threw a rave in the school toilets. If you ask us, that’s a sign of a great budding DJ!

Cael Bell is an aspiring DJ who often holds raves in his bedroom with his equipment including decks and a laptop, and decided to take his skills to the school. The morning of, his mother expressed that she found it odd that he was ready for school early, with a big smile on his face, and just knew that he was going to be up to something.

Cael Bell had organised the ‘rave’ in a pretty epic way: advertising it a week prior on Snapchat, with the guestlist extending to all the boys in his grade, Year 8. Everyone in attendance were offered a bottle of Lucozade and a Cadbury Twirl and they managed to party for 30 minutes before teachers got wind of what was going on. Thankfully for Bell, the teachers and his parents saw the funny side of it all.

“I had to laugh. It has been a terrible year and I couldn’t be angry with my son for trying to spread some cheer. When I got the call, it made perfect sense. Cael had been up, dressed and ready to leave for school early that morning which was unheard of in our house. I asked him what he was so happy about and he told me they were having a rave in school. I thought nothing of it, I didn’t think for one minute there was any truth to it. But when I heard what Cael had done, from advertising the rave on Snapchat to actually pulling it off and even providing refreshments, I couldn’t help but see the funny side. Cael’s dad thought it was hysterical, he said ‘go on son’. We did have a conversation about whether or not we should be angry but how could we be?”

It seems like we have a future DJ on our hands, and we hope that he keeps up the DJing, but perhaps keep it out of school for now!