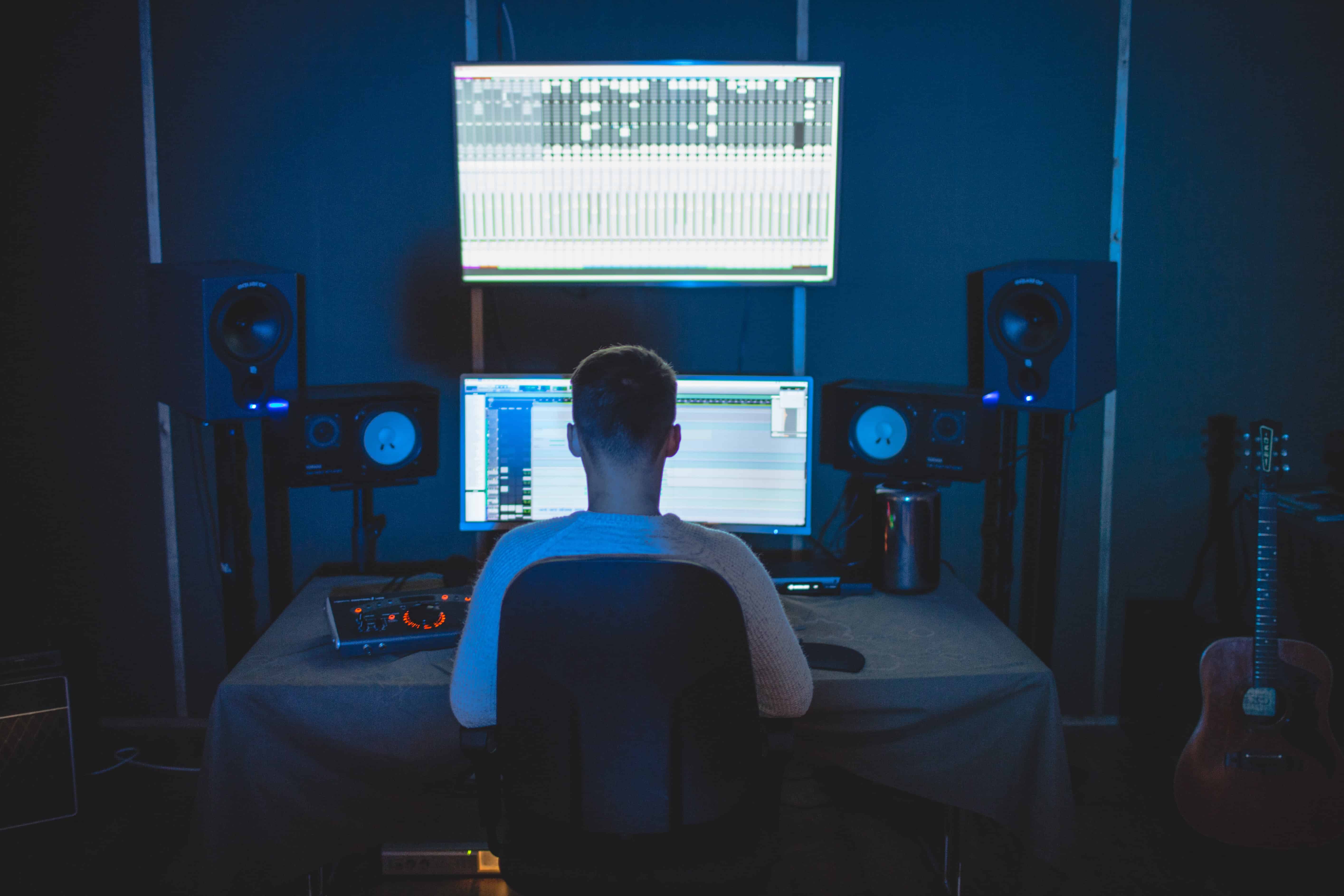 82% of artists make less than $300 per year through streaming

The Ivors Academy and Musicians’ Union has released a new poll showing that 82% of musicians earned less than £200 ($267) from streaming across all platforms in 2019. This appalling statistic shows the continuing trend of major streaming platforms slashing the value of a stream, and overall, the unfair payouts to artists.

The poll included respondents with thousands, hundreds of thousands, and millions of streams. As time progresses, labels and streaming platforms continue to devalue artists who spend hours perfecting their craft. One of the respondents, when interviewed, stated:

“I have written songs that have been prominently playlisted on streaming platforms…These songs have garnered millions of streams but generated next to no income for me as songwriter.”

Another haunting statistic from the poll is that 43% of the respondents had to get a job outside music due to the insufficient income from streaming. Now, with a pandemic looming over the world, musicians are taking a bigger toll economically. In a previous study by Help Musicians UK, 55% of professional musicians are earning no money due to the COVID-19 pandemic. 96% of those respondents (n=1,300) stated that they had lost the majority of their income. Undoubtedly, we are living in a harsh time for musicians and those in the music industry.